Here are Some of the Unexplored Places In South India

Travelling is something that gives you immense joy. While the whole of South India is never less on the number of places to travel, surprisingly there have been few places which have not been explored much. If you are a person, who loves to travel and explore places, here we bring to you some of the exotic and unexplored places in South India that you should definitely check out.

Lambasingi – Kashmir of the South 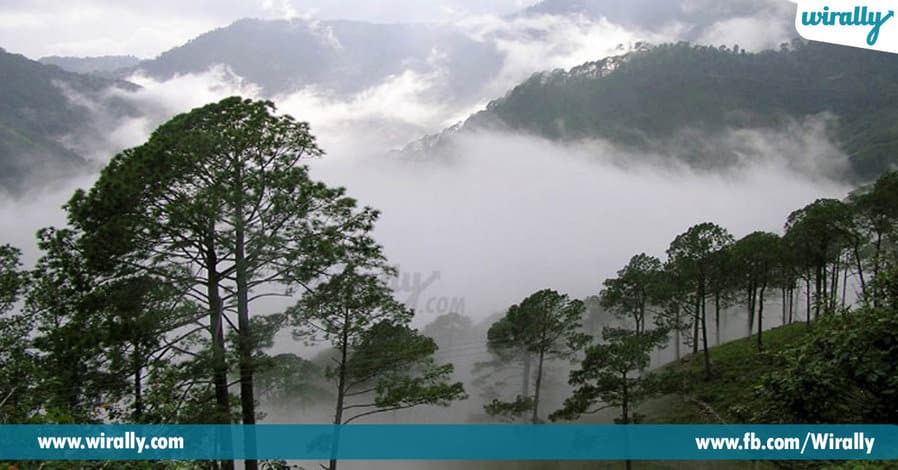 Nestled at an altitude of 2600 feet above sea level, the tiny hamlet – Lambasingi – is one of the coolest places in South India. A land once anonymous and undiscovered, Lambasingi earned the sobriquet of “Andhra Kashmir,” with night temperatures often falling to sub-zero level. Of late, it became a popular tourist destination and an exotic summer retreat. Picturesque beauty, dense foliage, chilled weather and mist makes the places even more mysterious and amazing. 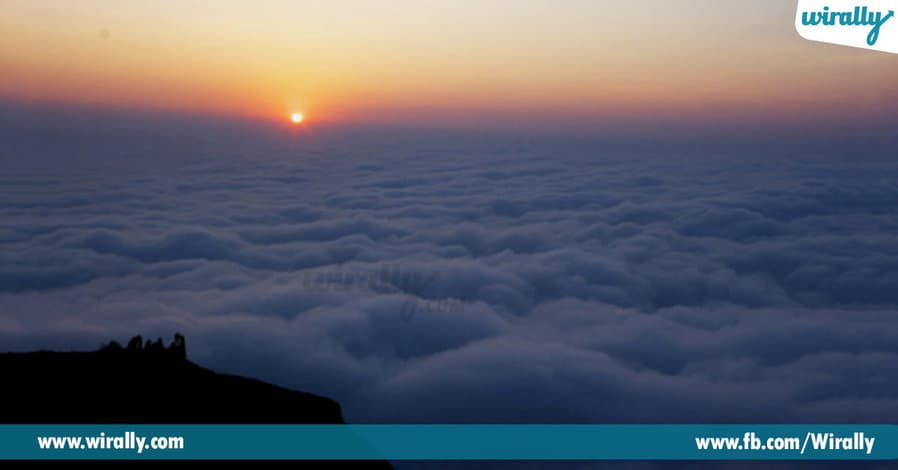 Also known as Kalavara Durga, is an ancient mountain fortress located approximately 70 km from Bangalore city, and 3 km from Chikballapur in the Indian state of Karnataka. It is off Bellary Road ( NH 7 Hyderabad-Bangalore Highway), and overlooks Nandi Hills and Muddenahalli. The peak is at an altitude of about 1350 meters. 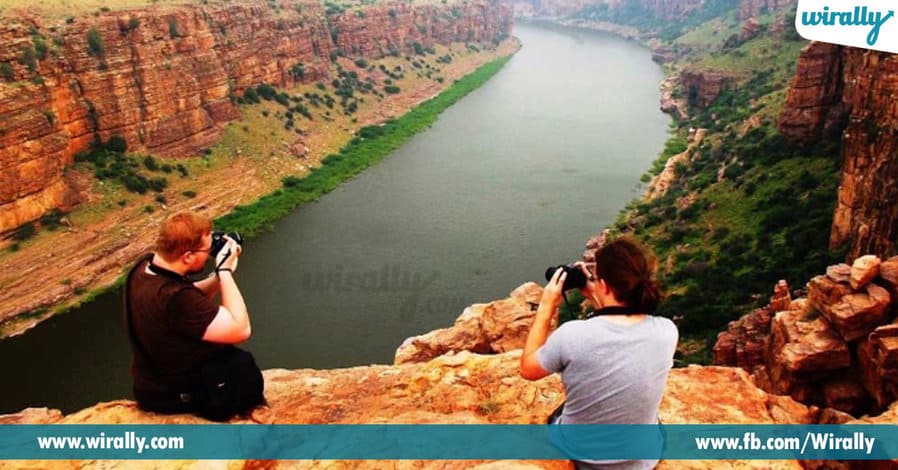 Picture an unconquerable fort built in red granite stone, guarded by a 20 feet high entry gate, enclosed in a  fort wall running around the 5 mile perimeter;  101 bastions, each about 40 feet high, are cut into the fort wall; beautiful palaces with exquisite carvings; perennial springs constantly irrigating the fruit and flower  gardens; old temples, providing a look into a past with their walls, pillars, ceilings and floors sporting bas-reliefs, co-existing with a mosque,  probably built by different rulers 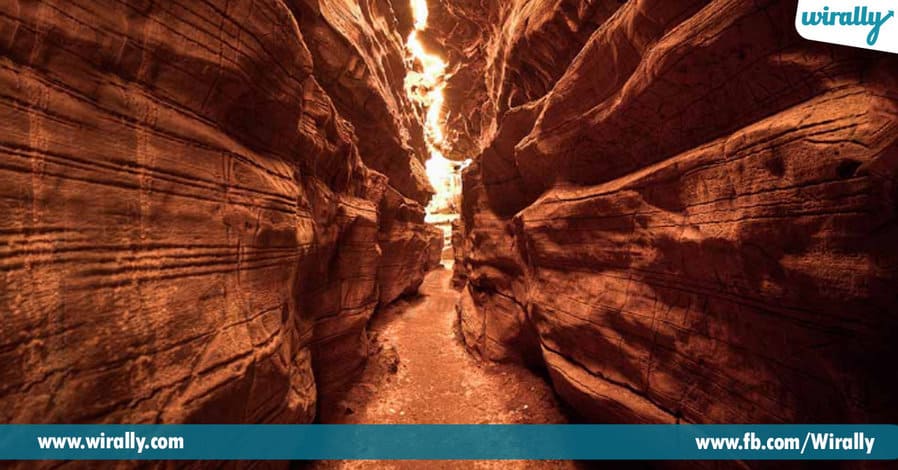 Belum Caves is the second largest cave in Indian subcontinent and the longest caves in plains of Indian Subcontinent, known for its stalactite and stalagmite formations. 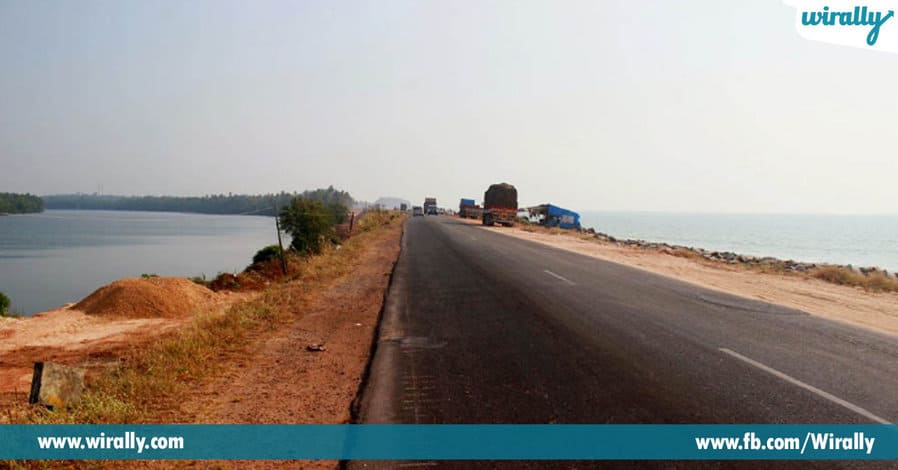 Maravanthe is a village and a beach near Kundapura, Karnataka, India. Outlook travel considers it one of Karnataka’s most beautiful beaches. It is about 55 kilometers (34 mi) from Udupi. NH-66 (Erstwhile NH-17) runs right next to the beach and the Suparnika River flows on the other side of the road, creating a spectacular scenery and considered only one of its kind in India. The river Souparnika, which almost touches the Arabian Sea here, makes a U-turn and goes westward to join the Sea only after a journey of more than 10 kilometers (6.2 mi). 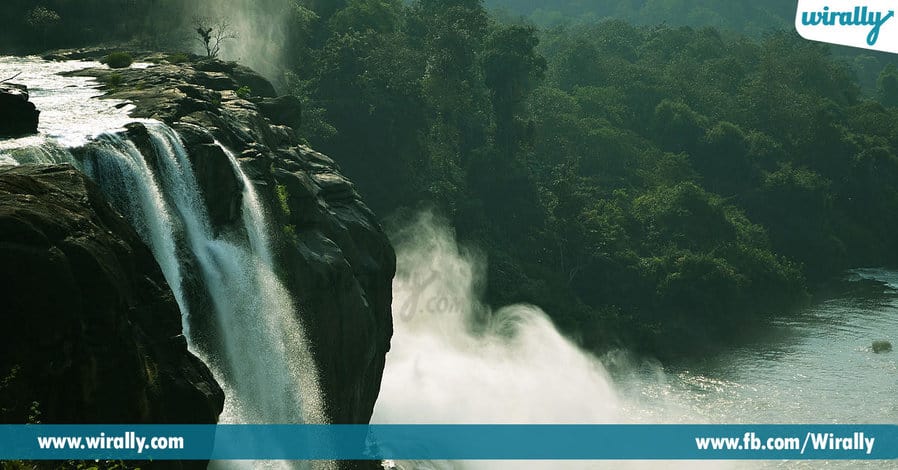 Athirapalli Falls is situated in Athirappilly panchayath, Chalakudy Taluk in of Valparai, Kerala on the southwest coast of India. Located on the west-flowing Chalakudy River near the Vazhachal Forest Division and the Sholayar ranges, this 24-meter (80 ft) waterfall and the nearby Vazhachal Falls are popular tourist destinations. It is the largest waterfall in Kerala and is nicknamed “the Niagara of India”. Controversy about a state-proposed hydroelectric dam on the Chalakudy River above the waterfalls began in the 1990s and has continued through 2011. Many movies were shot here. Baahubali: The Beginning is of them.