Lately, South Indian heroes and filmmakers are pacing their way towards Bollywood. Many South Indian stars announced their debut and have even made an appearance as lead actors in Bollywood movies. In addition to this, actor Suriya is all set to make his debut in Bollywood with the movie titled Soorari Pottru. 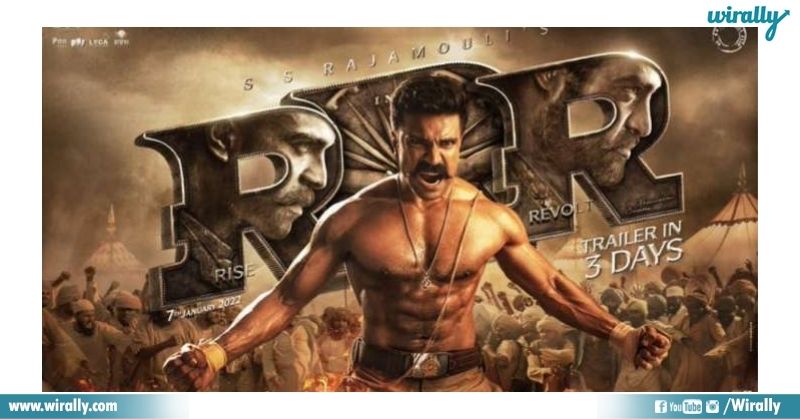 Ram Charan is already introduced to Bollywood and the fans with the movie Zanjeer and Magadheera and now RRR is believed to make him a Pan India star. 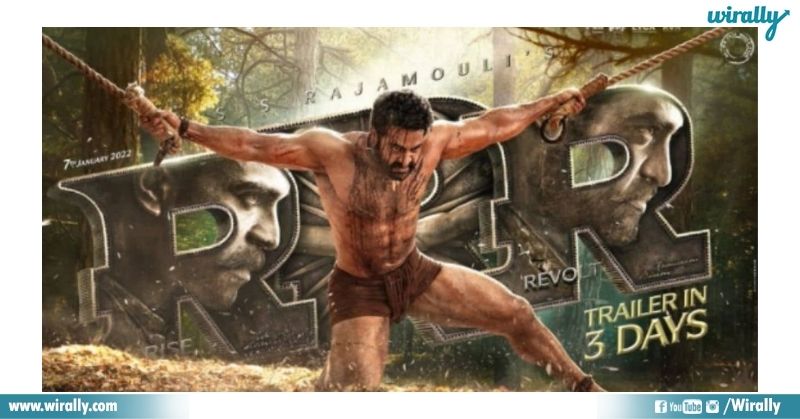 We as a Telugu audience love Jr. NTR to the core and no wonder the movie RRR will earn him a Pan India star title. 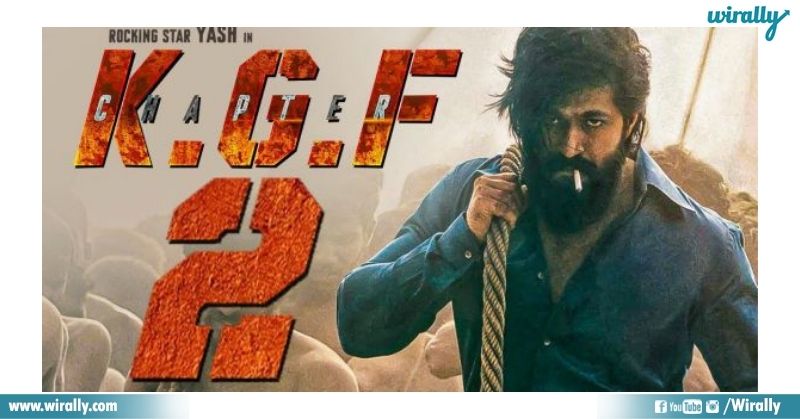 Fans went bananas for KGF and now things are going to get crazier even more with the release of KGF-2. Actor Yash has stunned the audience with his extraordinary performance in KGF chapter-1 across the country. With his new release, Yash is going to make a mark as a Pan India star from the South. 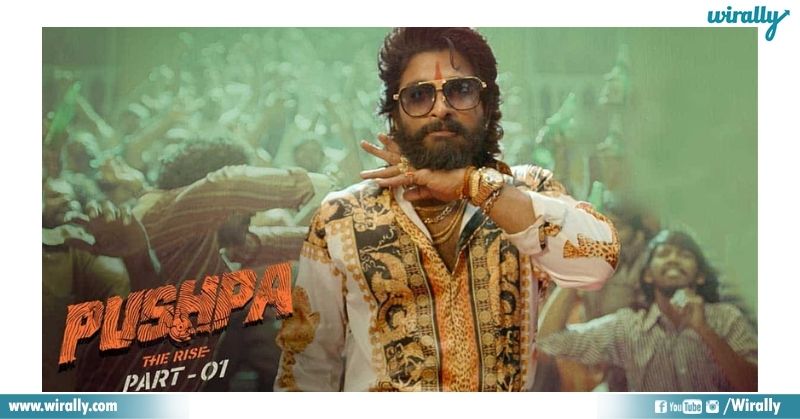 South Indian actor or let’s say Iconic star,  Allu Arjun has a huge base across the country, and now his recent hit Pushpa has already earned him the title of Pan India star and many more to come in the long run. 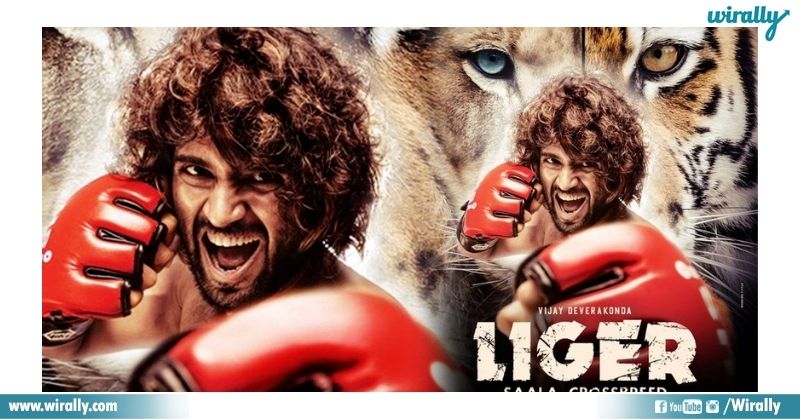 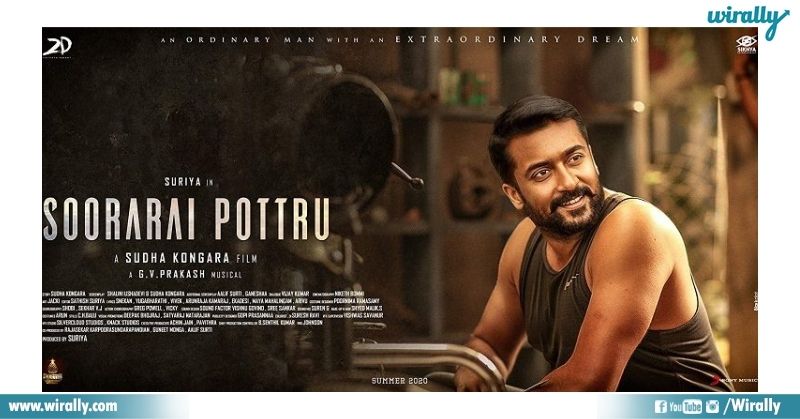 Suriya’s masterpiece ‘Soorari Pottru’ acquired a major hit in the South and now this movie is all set to remake in Hindi. Making his debut in Bollywood, Suriya will be doing the lead role in Hindi Version. 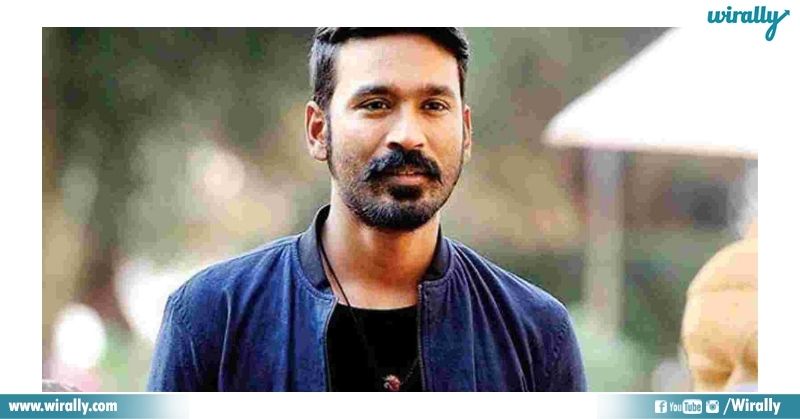 Dhanush has an unbelievable craze in the South and he also earned a great fan base in Bollywood with his movies Shamitabh and Ranjhanaa. Dhanush is relatively very close to earning the name of Pan India star with his new movie that will be directed by Sekhar Kammula and a pan world image with Hollywood movie ‘The Gray’ soon to be directed by Avengers director.

Rakshit Shetty is yet another hero who has a huge fan base in the South and with his soon-to-be-released movie ‘Charlie’, Rakshit Shetty will be known as a Pan India star. 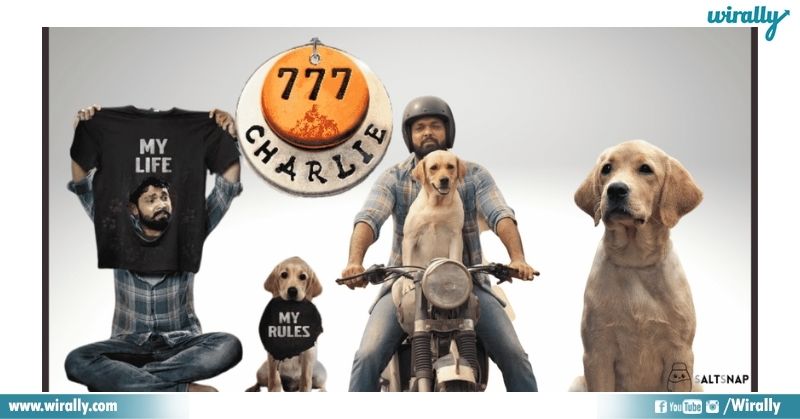