Tomatoes have originated centuries ago and however their exact origin is not known, researchers believe it has originated first in South America. Now, tomatoes are extensively used all across the globe. Salads, juices, curries, fast food, everything has tomato. It is no wrong in saying that tomatoes are truly the world’s favourite.  And, if you love tomatoes, you must try these 4 varieties of tomatoes. 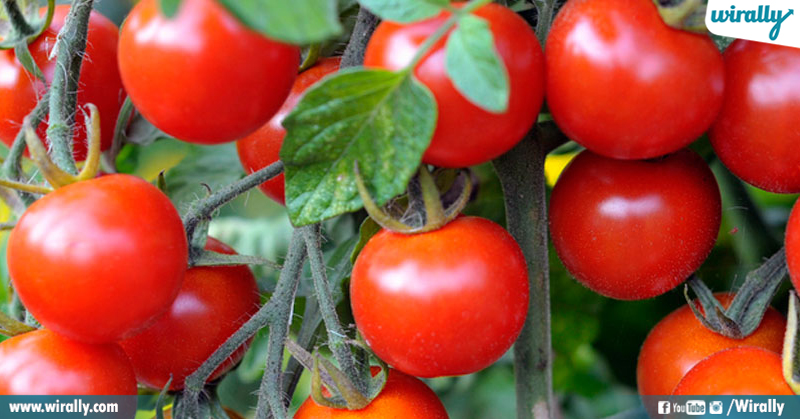 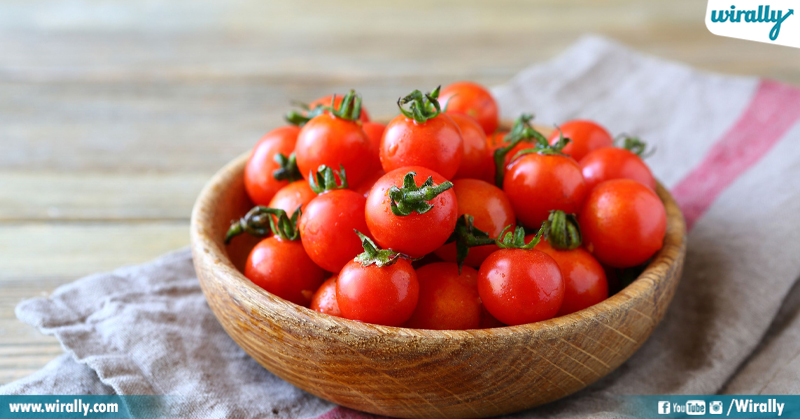 Cocktail tomatoes often come with long green stems. They have sweet and sugary flavours making them a great option to make sauces. And also, like the name suggests they are great additions to cocktails too. 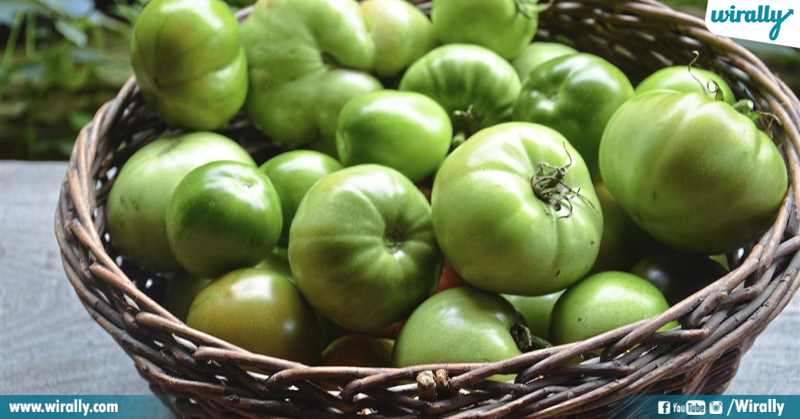 Often people mistake green tomatoes as unripe ones. But that is not true. Green tomatoes are different and have a great flavour palate. They also have many nutritional benefits. You can make tasty chutney or curry with green tomatoes. 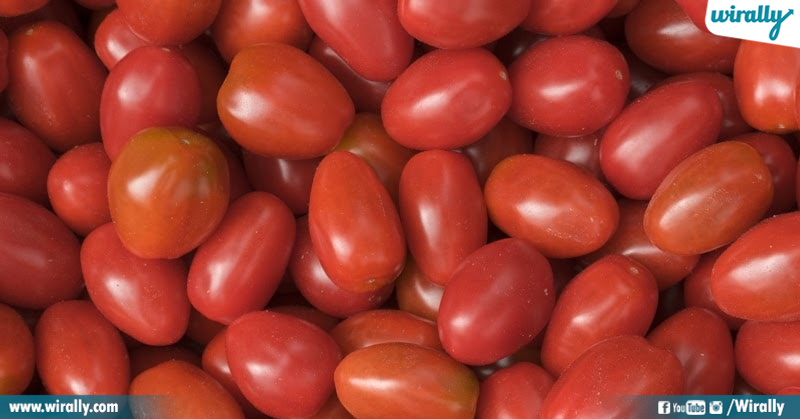 Crispy and crunchy, Grape tomatoes are quite different from the soft and mushy usual tomatoes. They are great when added in sauces or pastas. And because of their thick skin, they are great to be eaten raw too. 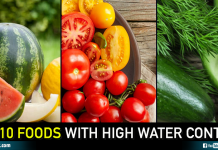 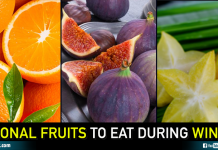 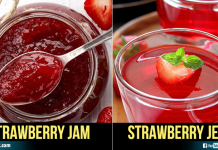