Contributed By “Thoughts On Cinema”

When you meet Prasanth, you will feel that he is a guy who wouldn’t fit into the terms of the world. With everything around us sprinting too fast, we are encircled by an ample range of dreams to go someplace in life and achieve something. Prasanth is living in a web of small pleasures. He looks like he is not ready to deal with any responsibilities in the near future. Meeting friends in the evening, having some laughs, cigars and a beer or two makes him content. In the materialistic world where everyone is running after everything, he looks to be the one who is happy standing in the place he is contented. 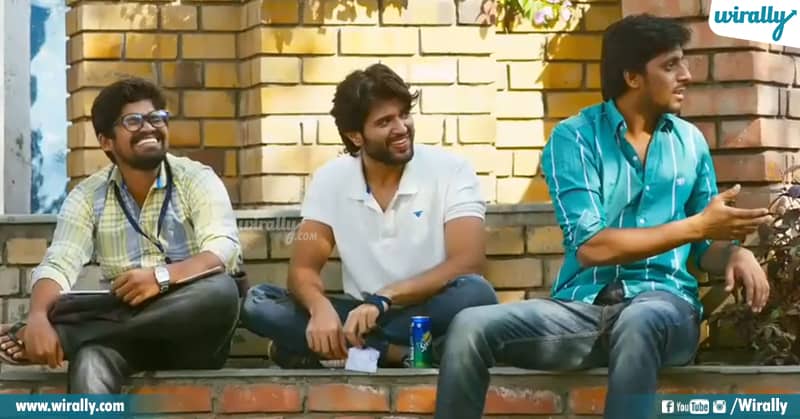 His days of engineering had gone on seeking those little pleasures of adolescence. Hanging out until late nights, bunking the classes, girls, backlogs, etc. When those 4 years are completed and he came out of that space, everything seemed a way too different. He is not awesomely talented as a student and he knew that. Unfortunately, he hasn’t got the space to express what he had really felt. He is burdened by the expectations around. He didn’t know what he is actually good at until he visited a restaurant and made fish fries. Being a foodie and seeing genuine content and happiness in the eyes of a couple who are enjoying the food made him proud. He is fascinated by it. At that moment the spark of passion is ignited. 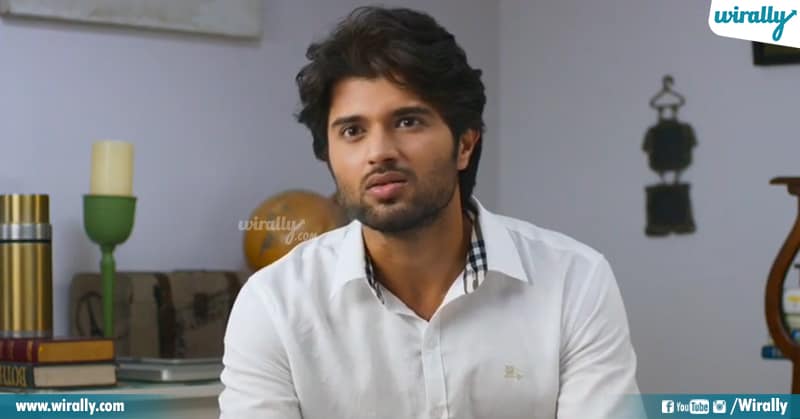 He is not a perfect guy in this so-called perfect world. His relationships in the past were not something that he would be happy about. He sought redemption in friends and food. They are his favorite companions. They chill out when they have some money, they stand out for each other when they have problems even though the way they do looks a little funny. The reason why Prashanth didn’t panic even though everything is going wrong in life is, he has friends alongside him.

When he met Chitra through Pellichoopulu, he has found a place where he can express freely in addition to his friends. Though there were not enough similarities between them, they got connected somehow. The path they have opted by the time they met might be the reason. Though there are some initial hiccups they understood each other and opted to start the food truck business. The best thing is they got to know each other’s past and learned to accept each other regardless of all the flaws inside. Even though it’s a short time, few people whom we meet along the way will change the direction of our lives. 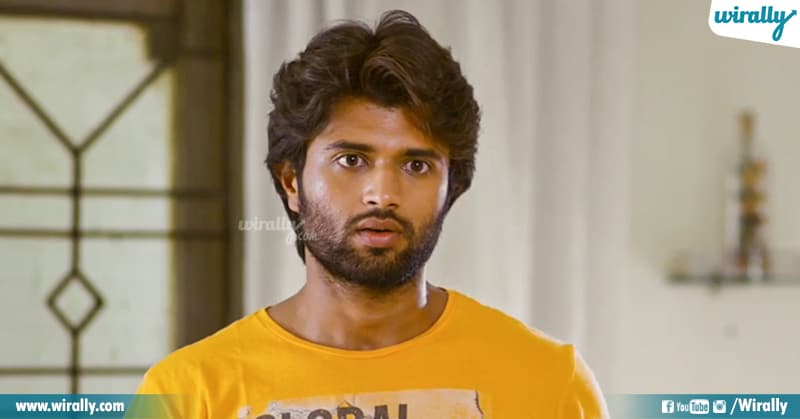 Chitra believed in Prashanth and understood what he is capable of. She understood his childlike innocence and loved him the way he used to be. Their food truck business became very popular and their life is all good. Here is to🍸🍸 Prashanth, to his childlike innocence and the man he became now. By giving himself the time, he has figured out what he is capable of, met his passion and love of his life. The food he made would have brightened up lots of hearts and Chitra wouldn’t be much happier. They are Achievers. Every person who is on the way to pursue his dreams will see himself in their story. 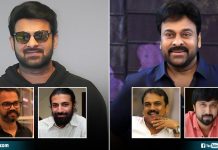