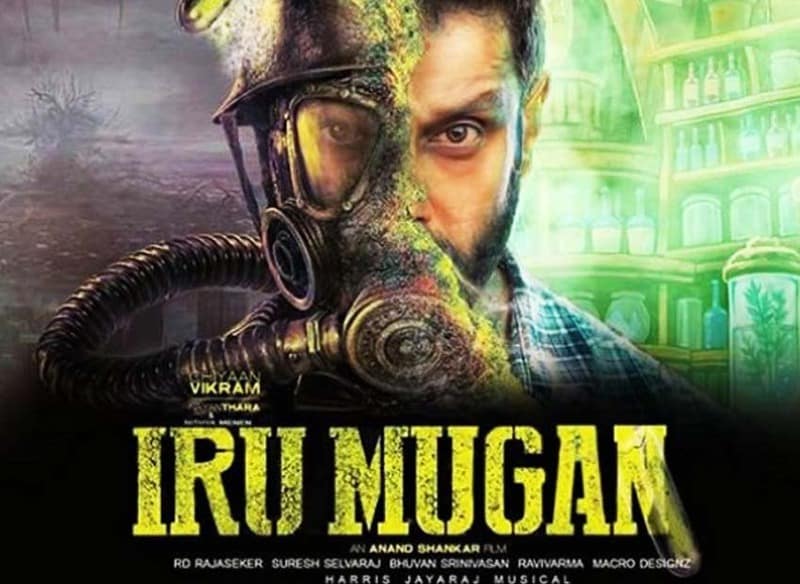 We all love ‘Chiyaan’ Vikram for the versatile performer that he is. The man with many facets who simply does not refrain from trying out the most eccentric of roles. Vikram has gained both the reputation and respect for performing in larger than life roles, some of which would have been a risky choice for the hero of his calibre. Adding to his many feathers is the new role in the upcoming film, IruMugan. 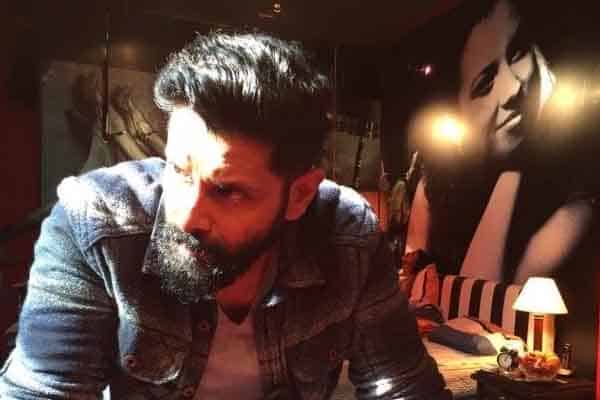 Chiyaan has been spotted several times around town, sporting a thick beard and moustache for the last few months. This is not a personal makeover, folks. The new look is for his role in the upcoming stylish action entertainer, Iru Mugan directed by Anand Shankar. The film production has been going on at a brisk pace.

Inner circles also say that the new schedule of the shooting has begun in Kashmir from the 25th of April. And the latest stills of Vikram actually show him in a smart clean shaven look. The variation sparks off the debate – he will be playing a second character in the film and Iru Mugan is proclaimed to be the first dual role project for the multi-talented star. 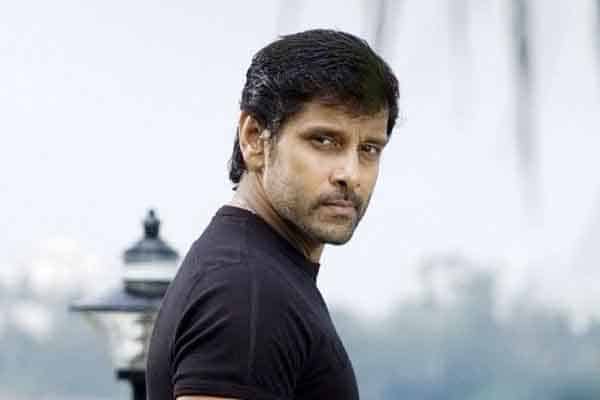 It has to be stated that only a few weeks ago, director Anand Shankar has announced on his personal Twitter page that ‘Oru Mugan’ of ‘Iru Mugan’ has been completed, meaning the portions of one of the characters played by Vikram has been entirely wrapped up. The film shooting for portions that showcase the second character seems to be the only part remaining, all set to be shot in the balance of production days.

Vikram’s clean shaven look also fuels speculation that the National award winning actor may be playing a transgender in the film. The same has to be confirmed still on an official basis.

Iru Mugan stars Vikram, Nayanthara and Nithya Menen in the main leads. The film’s music is being composed by Harris Jayaraj while R.D. Rajashekher is doing the honors with the camera.

The film is being produced on a grand scale by Shibu Thameens.