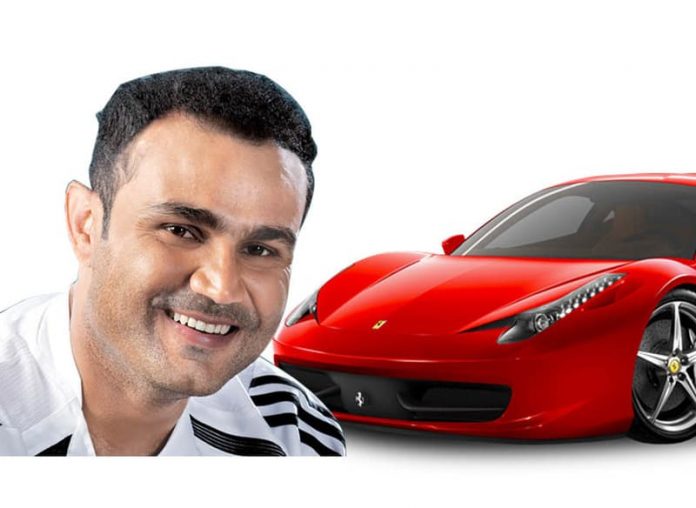 When the Feroz Shah Kotla Ground in Delhi named two stands after Virender Sehwag – Viru 309, and Viru 319, Virender Sehwag revealed that he has promised his sons a Ferrari if they break his record scores, even in school cricket.

Sehwag remains one of the most influential batsman of his time, surprisingly finishing with a stellar Test career, even though his batting style was more suited to T20 format of cricket. Sehwag finished his career with these statistics:

Speaking to Harsha Bhogle for an interview with The Indian Express, Virender Sehwag had these final words for his fans – ‘I want to thank all of them who came to watch me, who backed me in by bad times. May be some time i have got out early and not able to entertain you but I hope you keep on cheering for Team India the way you guys have cheered for me. 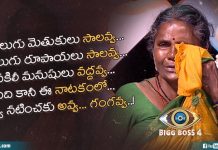 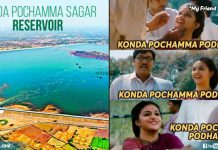