We welcome tourists with two wide hands open. Even few foreigners had visited this city, I remember when I was a teenager. Many of us know this beautiful city Visakhapatnam, nick named aka Vizag. The name of the city is named after the Hindu god valour “Visakha”. This city is aesthetically encompassed by Bay of Bengal on its east and hilly tops around. This is city is also called “City of destiny” for various reasons due to its surroundings, beaches, hilly tops, green trees and pleasantry view around. As everything in the end is destined to peace and Vizag proves it to be a peaceful city. Each of us have some reason to love this city, just like I do.

The number of tourists have also escalated from past years, from movie shoots to celebrity stays, from cricket matches to cricket stars visiting Visakhapatnam gave a brighter look and love towards this city has stayed in the hearts of people. It has always been a home to every tourist with versatile facilities.

After been nearly more than fifteen years in Visakhapatnam, here is what I found certain reasons of why people and other tourists love visiting the city.

The list of beaches it has : Who don’t love beaches and those deep blue waters? Everyone do for sure. The number of beaches Visakhapatnam has, made the people in the city feel like they have been staying near beaches rather than at homes, because every few kilometers you find a beach. The famous five are R.K beach, Tenneti Park beach, Rushikonda beach, Yarada beach, Bheemili beach. Weekends would be like, you could find 3/4th of the people in the city spend time at these beaches. 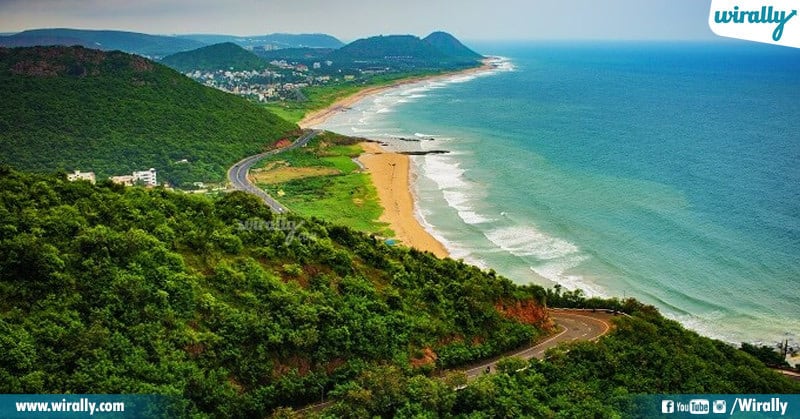 The air near these beaches almost drags you and never let you feel like going back to home, giving such a pristine and tranquil atmosphere to stay, small kids playing near the shore, people taking selfies, parents, uncles and aunties spending their rest half of the evening at these beaches, sharing bits about their life. I bet, when you visit once, you feel like visiting again.

Less traffic and population : Since few years, Visakhapatnam has been one of the peaceful cities, and one of the reason is you find less traffic than you see in other cities like Telangana, Vijayawada, Bangalore and other metro cities. And the other finest reason behind this is because of less population than in metros and that is why many reach colleges and at work place on time. 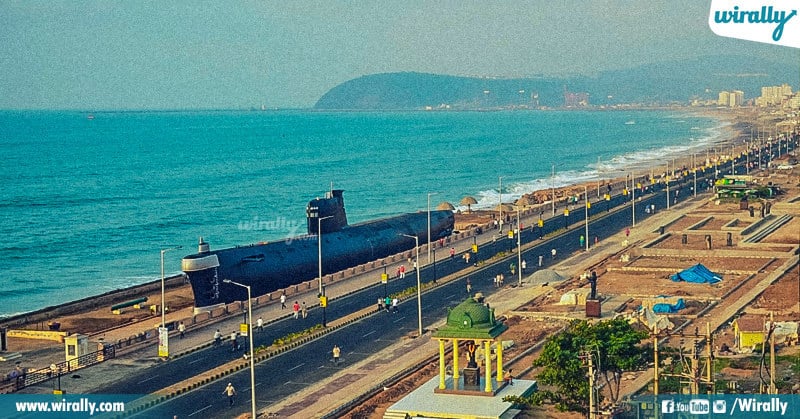 Less traffic jams and proper security around, led to fewer accidents, but in the end it all depends how one drives. Despite of ups and downs in the city, the culture always made people to stay in harmony and spread love to all visitors to the city. That’s special about Visakhapatnam.

Cost of stay is less when compared to any metro city : The best part of the city and why many would love to visit, stay and at times settle in Visakhapatnam is because of lower cost of living. Prices from food to travel, and from shopping to sharing a pizza at the restaurant, 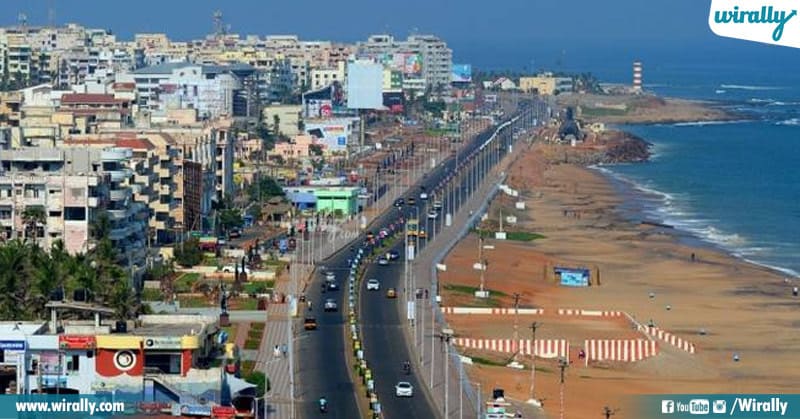 everything looks far reasonable than you expect in metro cities. Even a low earning income person could stay happy here in the city, so you can expect the cost of living in the city.

The lush green trees and hilly tops : The best part of any city is to have lush green trees around, which helps in generating fresh air and we could breathe better. And this is what Visakhapatnam is great for. Even after cyclone Hudhud, the city fought back to its original shape, 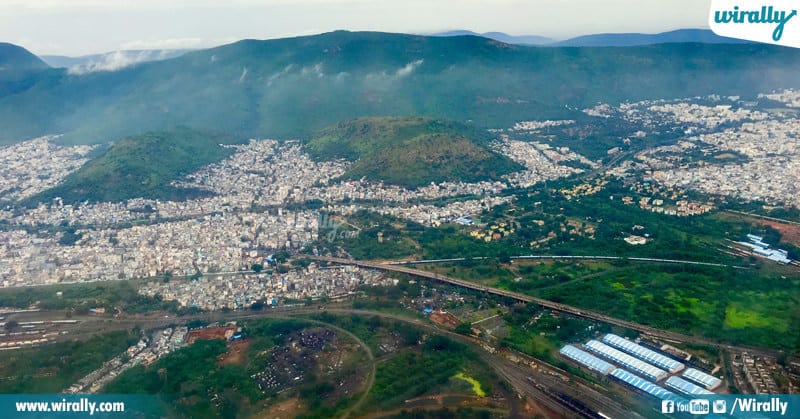 even better than earlier by bagging third spot in the recent cleanest cities list. Kailasagiri is being one of the most visited hill top in the city by anyone. If a tourist visits the city, he/she wouldn’t miss visiting this place and the amazing rope way ride for sure.

Lots of parks : After a hectic week at schools, parents take kids to these parks and spend quality time with them, this makes them stress-free when they get back to schools from Monday. Thanks to GVMC for taking care of these parks and also the government for giving importance of parks and livelihood of the people. 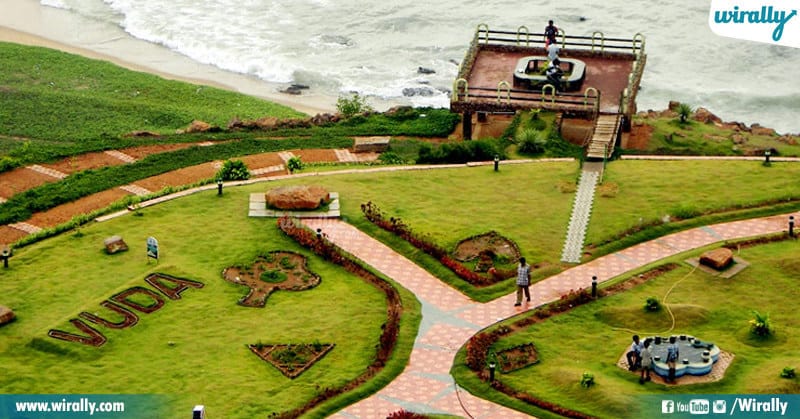 There are plenty of parks in the city; to name a best few, the list goes like VUDA Park, Tenneti Park, Central Park, Indira Gandhi Children Park and Sivaji Park. These parks are in the inner skirts of the city and easy to visit.

Craving For Sugar? Check Out These Bakeries In Hyderabad

Take A look At These Telugu Films Which Have Multiple story...