Priyanka Chopra, born on July 18, 1982, in Jamshedpur, Jharkhand, India is an Indian actress, singer, film producer, and the winner of the Miss World 2000 pageant. One of India’s highest-paid and most popular celebrities, who has not only shown her talent in Bollywood but established herself as an international star by doing many important projects including a US TV series “Quantico”. She is a world-famous renowned model, actress, singer, performer and philanthropist and a famous face for endorsing many global brands. 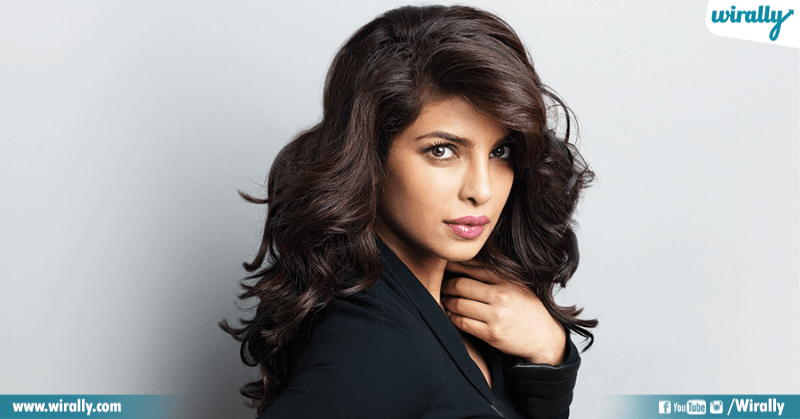 Priyanka Chopra’s gorgeous look, sexy outlook, stunning figure are due to her rigorous workout fitness regime and following a simple diet plan. Priyanka Chopra has been very conscious and fitness freak regarding her health throughout her career. She has a great metabolism and hardly puts on weight. The sizzling icon maintains her toned and slim body by following a disciplined workout routine.

When asked about her diet, she replied by saying ‘I don’t really have a diet. I wing it by the seat of my pants. It’s such a girl thing to do, like if I feel, “Ughh, I put on a few pounds” and I feel gross about [myself] I suddenly start eating salad, protein, and soup. Otherwise, if I am feeling like I am in great shape I am okay with cheeseburgers and pizza. So, when someone asks me about my diet I feel terrible saying that I don’t really have one. 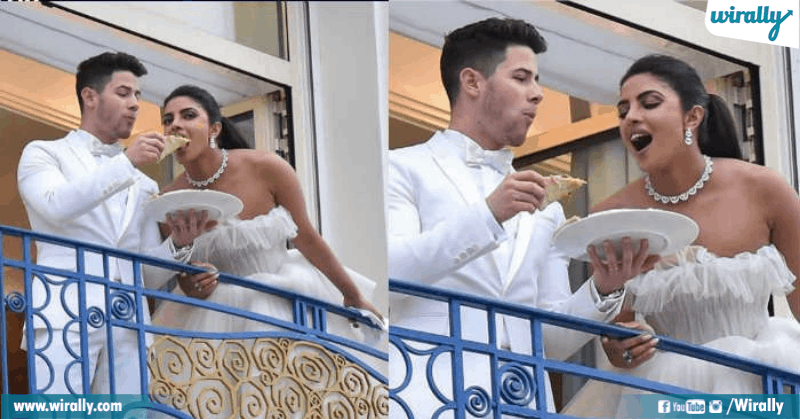 As a Punjabi kudi, Priyanka is said to be a foodie who loves eating and doesn’t believe in dieting or depriving herself. She even defeated the show’s host Jimmy Fallon in a chicken wing eating contest when she appeared as a guest on “The Tonight Show Starring Jimmy Fallon”. Following a simple and balanced diet is her main motto, which she advises to all.

The actress drinks plenty of water to keep herself well-hydrated. She also loves drinking coconut water. She avoids oily food and prefers eating homemade food. She includes plenty of fresh and nutrient-dense fruits and vegetables in her diet. She likes to eat something every two hours to keep her metabolism rate going and stay energized. She doesn’t really have a diet plan, but her day to day eating process is:- 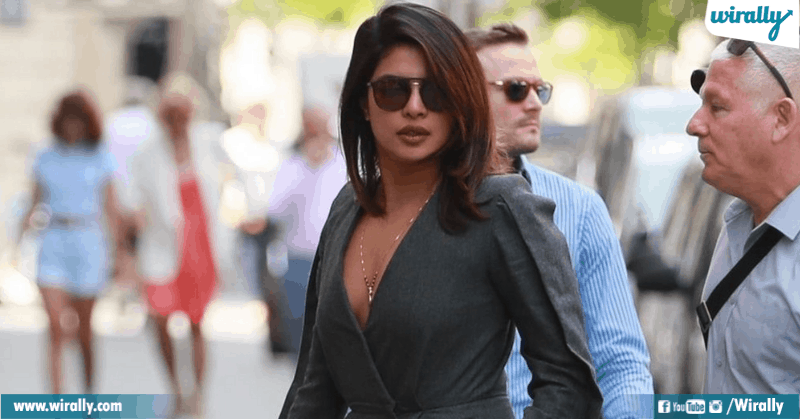 Turns out, the beauty is not fussy about food and cheat meals on weekends. She revealed that she often binges on her favourite foods such as chocolates, cakes and tandooris during her weekend. 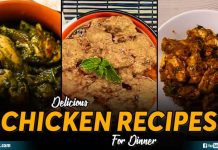 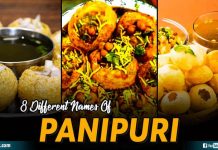 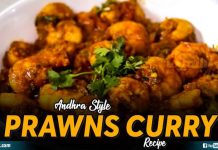 Watch: How To Make Tasty Royyala Kura Or Prawns Curry At Home!