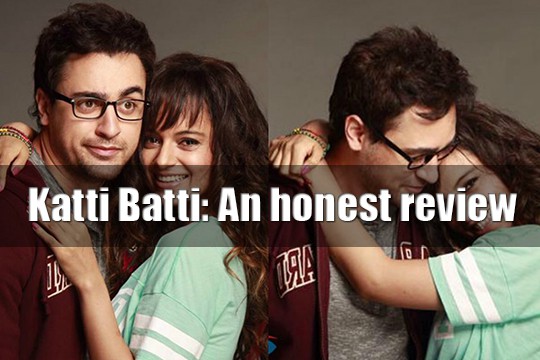 What’s more pleasant than having yet another steroid-filled star-kid make his debut? Yet another clueless, glazed-out  star-kid star in yet another rom-com.

Remember in childhood, when the richest kid in class would get to direct a class play because he can afford the costumes? Katti Batti is that kind of a film.

Imran Khan plays a college student who falls in love with a feisty, independent girl who is neither clear not coherent about what she wants in life. She moves in with him (which is difficult, considering even hotels in Ahmedabad ask for a Marriage Certificate, leave alone houseowners). Later, she dumps him.

What follows is Imran wallowing in self pity and memories, while she decides to marry her ex. The problem with Katti Batti is not really the sloppy storytelling, it is how the director doesn’t give a single f*ck about the viewer throughout.

Which is sad because Kangana Ranaut is really on a purple patch. She did not need a Yashraj, or a K-Jo to give her bubblegummy films. Like Sridevi and Madhuri Dixit, she has become a brand in herself, and can carry a film on her own shoulders. Sadly, filmmakers want to straddle her with feisty, independent roles all the time.

At the other end of the spectrum is Imran Khan. Nephew of India’s Conscience Man, scion of one of the most famous filmy families, who got a dream debut in the form of Jaane Tu Ya Jaane Na. Since then, he has been limbering his way to the bottom with roles that are exactly the same. You could replace Imran Khan from one of his movies to any of his movies, and it wouldn’t make a rat’s ass of a difference. He is always the urban, suave guy in love with a bubbly, free-spirited girl. 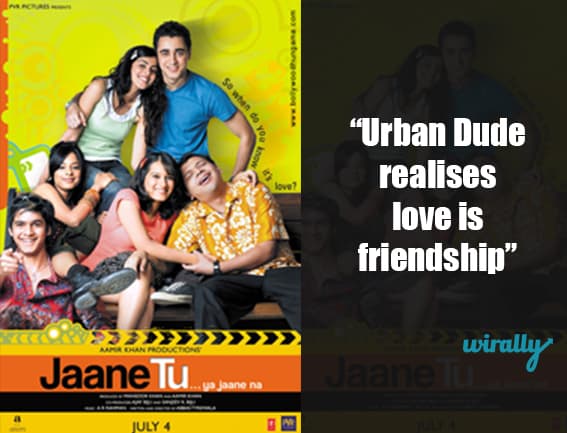 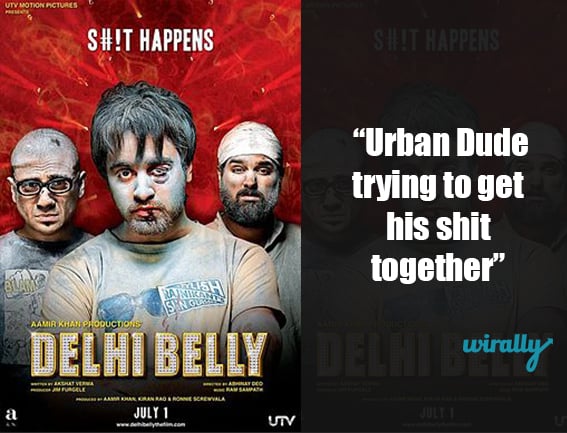 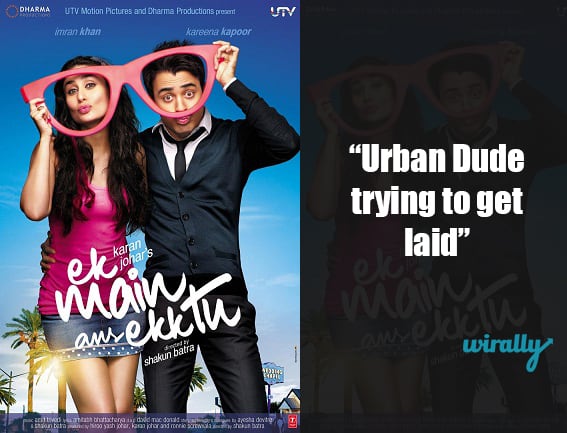 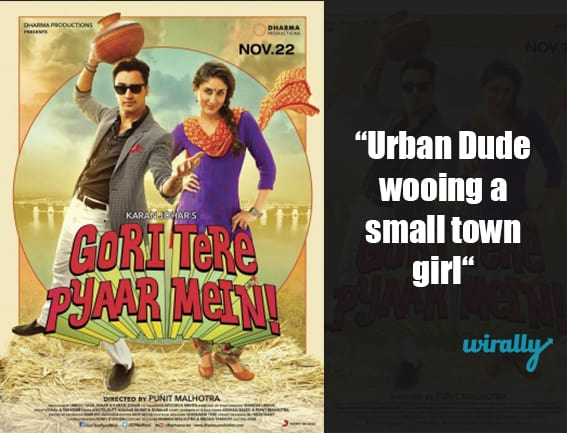 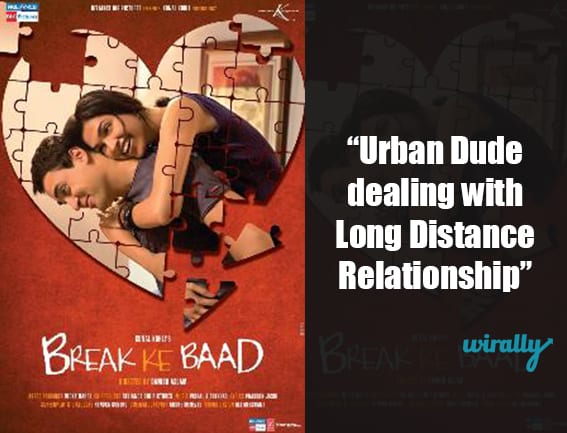 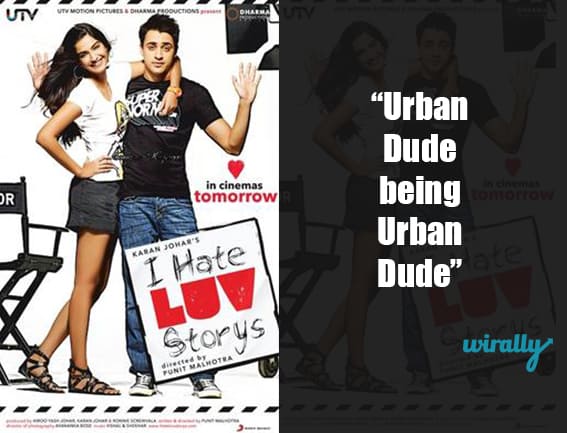 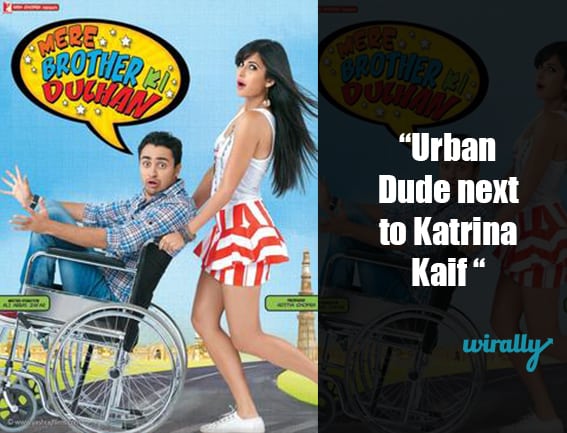 Katti Batti blows… away the opportunity of casting the best actresses at her peak, settling for a story that would make Timur scream ‘That’s lame’. Ranaut is forced to speak in English, and Imran Khan in Hindi, and they both sound ill at ease.

At the end, when the film adopts a serious mode, you can’t take it seriously. Like the friend who drank and smoked the entire year, and prays to Ganesha one day before the exam.

There were reports that Aamir Khan came out of the screening of the film crying. Now you know why: 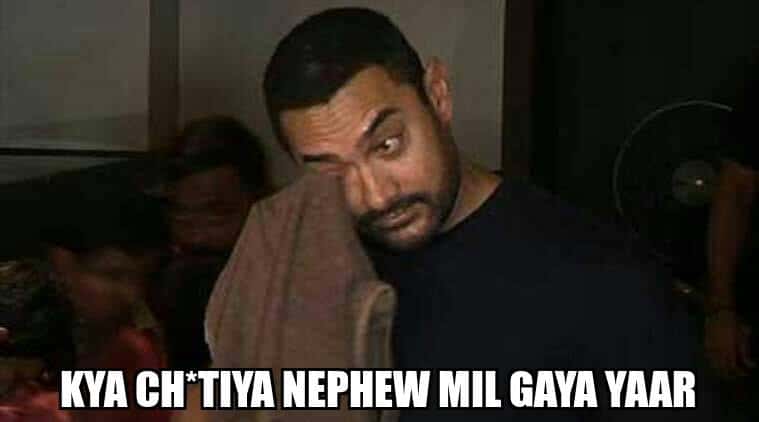 If not for these dubbing artists working backhand, the movie wouldn’t...