These Facts About Indian Currency will make you say ‘Oh My Rupee’….

1. Rupee was first minted in India by Sher Shah Suri, was the founder of the Suri Empire in India. On 19th August 1757, the first rupee coin was minted by the East India Company in Kolkata, issued by Sher Shah Suri in 1540-45 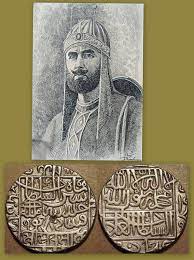 2. The First Paper Currency circulated in India was in 1882. The 5 Rupee note was the first paper currency issued in Indian by the RBI in January 1938. The first One rupee coin was issued in India in 1962. 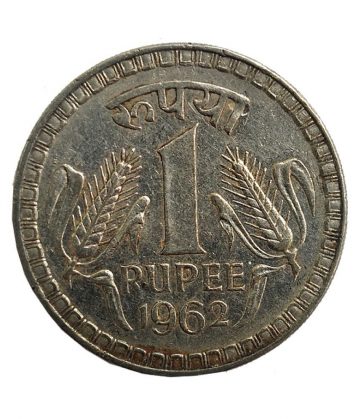 3. Rupee One was introduced on 30th November, 1917 followed by the exotic Rupees Two and Annas Eight. The official Indian currency coins and notes were issued after the Reserve Bank Of India formed ‘Section 22 of the RBI Act’ in 1932. 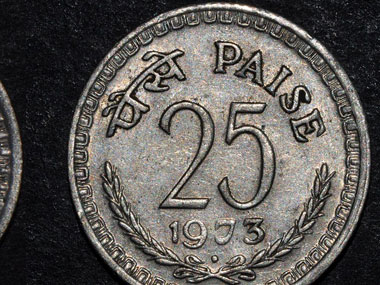 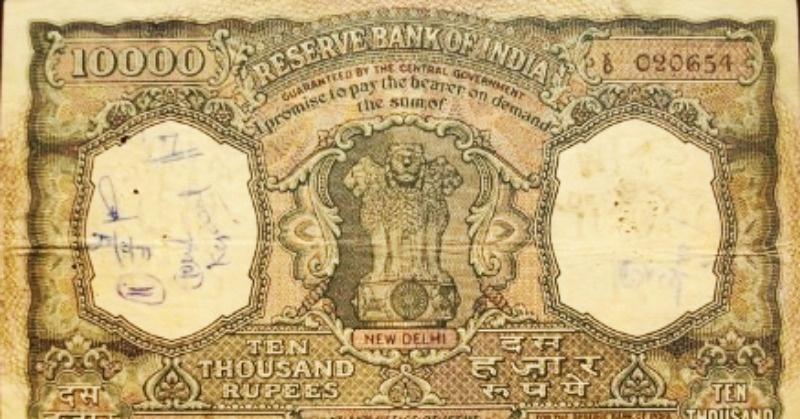 7. The Rs. 500 note was introduced in October 1987 with the portrait of Mahatma Gandhi. And The First Mahatma Gandhi Series of Banknotes started circulation in 1990.

8. Did You Know? The average cost of manufacturing a single one rupee coin is Rs. 1.11, which is more than its own value 9. The Indian Government & RBI Officially Announced The Demonetization Of The Old Currency Notes of Rs 500 & Rs 1000 In 2016 and issued new currency note of Rs 2000 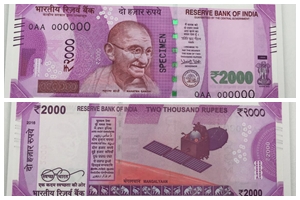