Bhang is a popular Indian drink; it is prepared by an edible mixture made from the buds, leaves, and flowers, or marijuana, plant.  Bhang is one of the oldest drinks in the country; it has been used as early as 1000 BC in ancient India. Bhang is traditionally distributed during the festival of Holi. But did you know that Bhang has health benefits too? In this article, we will learn about this traditional drink and find out the health benefits of Bhang. 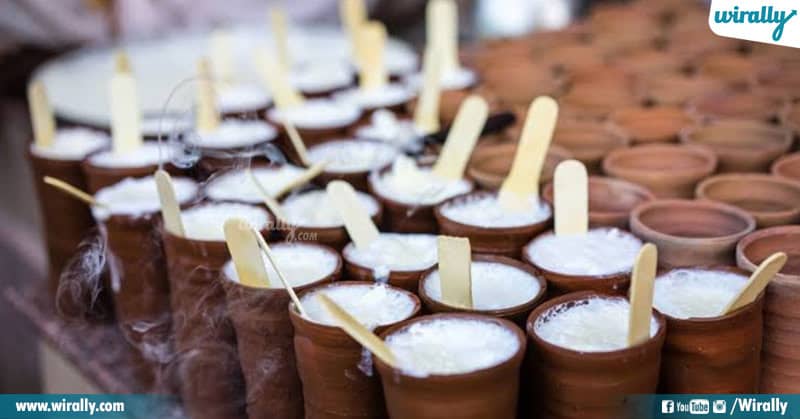 Bhang is made by drying, grinding, and soaking the buds and leaves of the Cannabis plant to form a paste, which is then added to food and drinks. Bhang is a traditional drink which has been consumed in India since centuries, though cannabis is illegal in most parts of the country, Bhang is not. One of the most common ways people consume bhang is by blending it with curd and whey to make a beverage called Bhang Lassi. 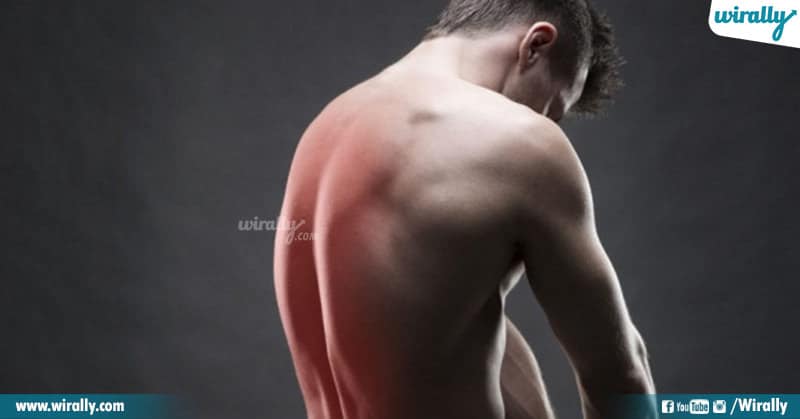 One of the most common medicinal uses for cannabis is pain reduction; recent studies have reported that cannabinoids were effective in treating chronic pain and nervous system pain, it can also be extremely effective at reducing chronic pain. 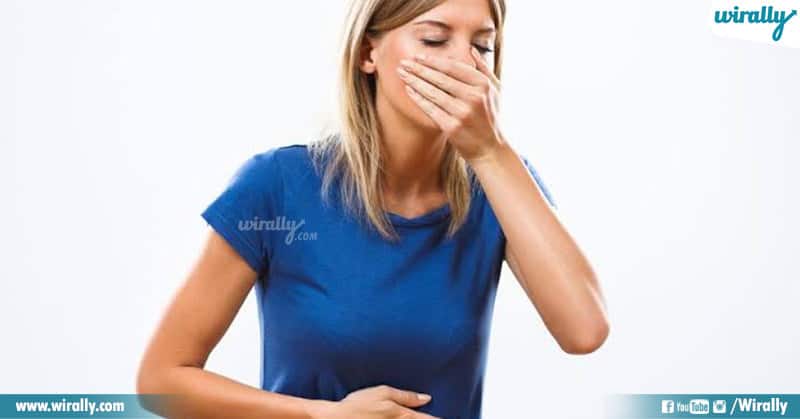 Bhang may help in reducing nausea and vomiting, this is because one of the main cannabinoids, which is found in bhang has shown to treat nausea, according to a research, people who were given cannabis-containing products were close to three times less likely to experience nausea and vomiting. 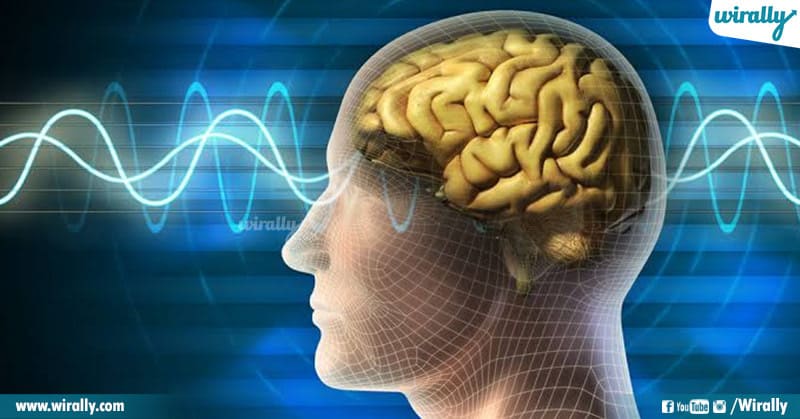 Bhang may also help in reducing seizures; studies have shown that cannabis products may reduce muscle spasms in people with multiple sclerosis (Muscle spasm is an involuntary contraction of a muscle that can cause a great deal of pain), this generally affects the brain and spinal cord, Bhang can also help to reduce the number of seizures in people not responsive to conventional treatments. 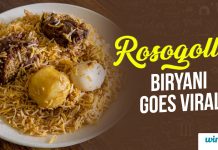 Rasogolla Biryani – The Other Food Experiment That Went Viral 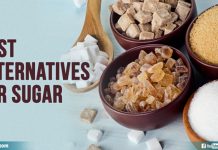 Best Alternatives For Sugar, You Need To Know 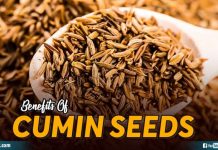