Gotram refers to link people who are descendants from a common male ancestors, provided they belong to an unbroken chain. It is a term that found its first appearances in the Rigveda. The word Gotra is formed from the two Sanskrit words Gau (meaning Cow) and Trahi (meaning Shed). Gotra means Cowshed, where in the context is that Gotra is like the Cowshed protecting a particular male lineage. Maharshi Panini has defined gotra in his grammar ashtadhyayi.

The concept of Gotra was the first attempt among Brahmins to classify themselves among different groups. 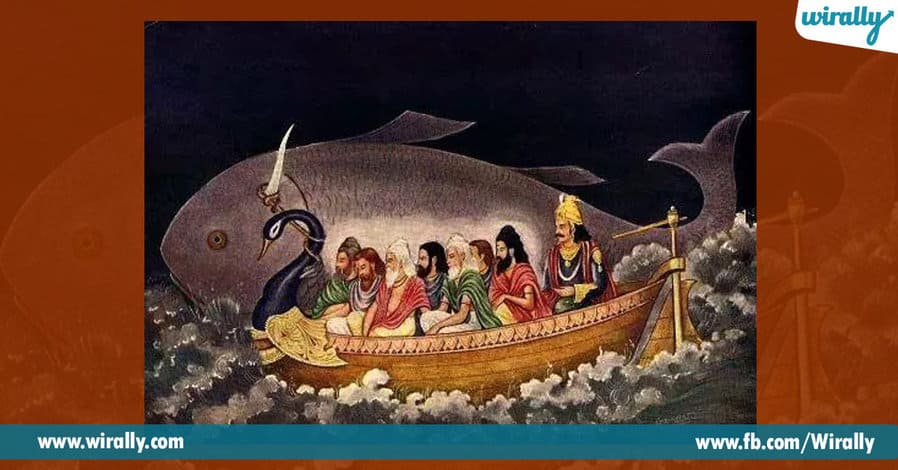 The reason that gotras protect male lineage is that, Y chromosome is the only Chromosome which gets passed down only between the men in a lineage. Humans have 23 pairs of Chromosomes and in each pair one Chromosome comes from the father and the other comes from the mother. So in all we have 46 Chromosomes in every cell, of which 23 come from the mother and 23 from the father. Of these 23 pairs, there is one pair called the Sex Chromosomes which decide the gender of the person. During conception, if the resultant cell has XX  chromosomes then the child will be a girl and if it is XY then the child will be a boy. X chromosome decides the female attributes of a person and Y Chromosome decides the male attributes of a person. When the initial embryonic cell has XY chromosome, the female attributes get suppressed by the genes in the Y Chromosome and the embryo develops into a male child. Since only men have Y Chromosomes, son always gets his Y Chromosome from his father and the X Chromosome from his mother. On the other hand daughters always get their X Chromosomes, one each from both father and mother.

So the Y Chromosome is always preserved throughout a male lineage (Father – Son – Grandson etc) because a Son always gets it from his father, while the X Chromosome is not preserved in the female lineage (Mother, Daughter, Grand Daughter etc) because it comes from both father and mother. Women do not have this Y chromosome in their body. Hence, Y chromosome plays a crucial role in modern genetics in identifying the Genealogy i.e, the male lineage. This system was mainly designed to track system was designed to track down the root Y chromosome of a person quite easily.

At the beginning, these genes identified themselves by the names of various rishis

These 7 are the first of these are often enumerated as Saptarishis. If a person belongs to Angirasa Gotra then it means that his Y Chromosome came all the way down over thousands of years of timespan from the Rishi Angirasa! 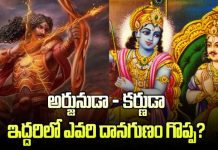 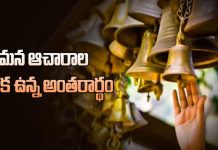 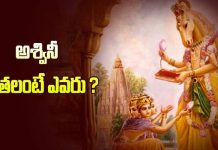