Clubhouse is a social media platform where people communicate with each other through voice drops only. The app also allows its users to connect with their favorite celebrities and other popular people too. Clubhouse was launched initially for only iOS and then it was available for Android as well. Currently, it’s an invite only app where you can join if only you have an invite but there are so many popular and high profile people who have already joined like Elon Musk, Chris Rock, Oprah Winfrey, Mark Cubin and many others. Let’s see what exactly is this app and how does it work. 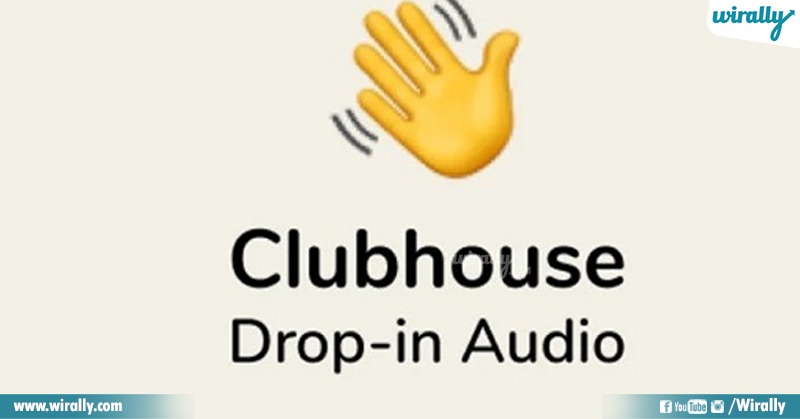 Recently there has been several social media start up apps hoping that we will get rid of the other popular apps and start using them. One of these apps is reaching its height of success day by day, which is “Clubhouse”. For those who have never seen or heard this name, it is basically a social media platform where people can talk about anything. When we take all the other social media platforms together, there’s still a space or gap in the engagement which is the aim for all. Clubhouse has filled that gap as it is a voice chat app where famous personalities can connect with people in an invite only platform. This is the key feature of the app which makes it different and complete from the other apps.

It’s like participating in podcasts and convention panels in a single app. People are allowed to create rooms publically and talk to their fans through voice chat. Clubhouse has many unique features, for example if you have joined a room created by your favorite celebrity and you want to comment or convey a message, then there’s a feature where you can raise hand and directly talk to them once they have accepted it. It’s basically like you are in a meeting with them or talking on call with them. The features that were missing in the other apps or platforms have been fulfilled by Clubhouse now. We would not have a doubt if the person is actually online and the app is said to be very genuine as it is only based on voice chat. People can make any kind of rooms like singing, chatting and many others where talents can be showcased.

When was it launched? 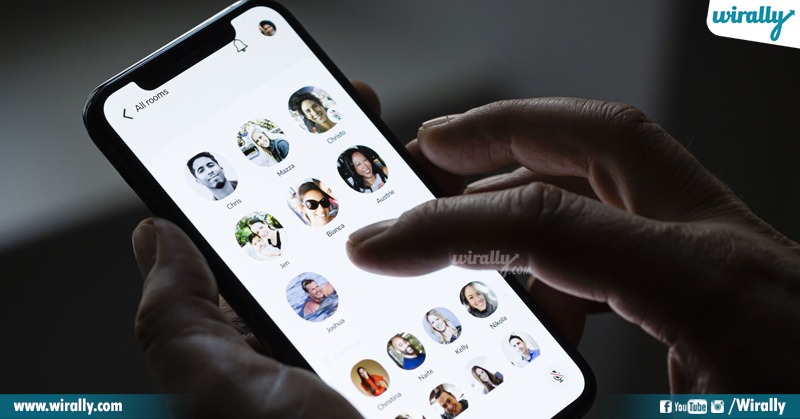 Clubhouse was created by Alpha Exploration Co. which is based in US but its original founders are Paul Davison and Rohan Seth. This app was launched in March 2020 for only iOS and it got so popular that even big personalities like Elon Musk started tweeting about it. People gradually started talking about this app and even started talking about buying it. In April 2021, Twitter reported to buy Clubhouse for 4 billion dollars. On 20 May 2021, this app became available for Android users on play store. You can obviously download this app but for that you will need an invitation text first which would be the main feature the app is based on.

How do you get invited to clubhouse? 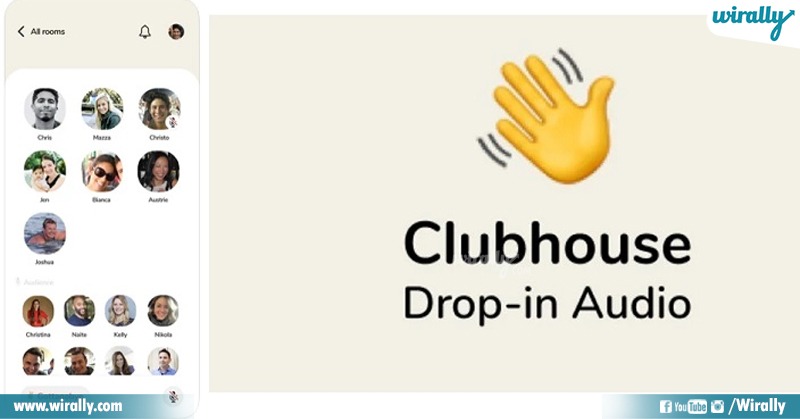 How does Clubhouse work? 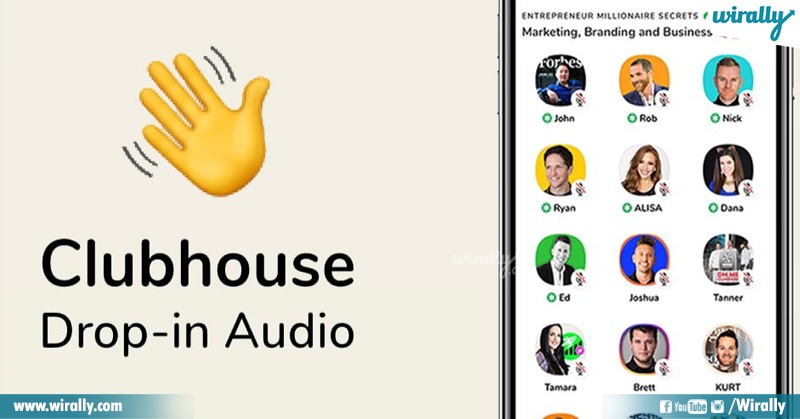 Signing up in this app is very easy. Once you get to the end of the signing up process, you are able to choose few interests and based on those interests, Clubhouse will follow people for you and give you recommendations of what rooms you might like to join. There are many different icons on the main clubhouse screen. The first one is an envelope with a star which indicates invites and then there’s calendar where you can see tons of different rooms and schedules with different topics. It’s really amazing that you can interact with people having the same interests as yours. There is a section for notifications where you can see who have followed you, for how long, and then you can also check their profiles once you click on their names.

On your main screen there will also be a notification of rooms you would like to be a part of so that you can set a reminder for it or get notified when it starts. You will also be shown some live rooms which must be happening at the present time. You can join any room that interests you but you have to make sure that you don’t share recordings or else the speaker can suspend you. Now as mentioned above, there’s a feature of raising your hand in the room you have joined. Once you do that, the speakers will decide if they will allow you to speak and if they accept it then you are pushed to the speaker section of the room. You can also make your own room with the options if you want to make it public or closed. This is how Clubhouse works.

Clubhouse is purely used for making rooms and talking about topics that people are interested in. Rooms are created by the moderator and then they start the conversation while the people who join can only listen to them until and unless their request to ask a question or to speak is accepted by the moderator or the speaker. This app is used for connecting to people all over the world. You can talk peer to peer and also to a famous personality by putting up your point. Having a debate over a silly or a serious topic, discussing over an issue or conveying a message to everyone are some of the functions of this app.

Clubhouse is used mainly by celebrities and other personalities with a fan base or good number of followers. There they can invite their fans or let them join in a room where they can interact with their fans or convey a message if they want to. This app is based on voice chat only and that is why it is genuine and exclusive. This app is very beneficial for the people who are talented through their voice. They can grow their fan base even more. For growth in Clubhouse, you definitely need to use your voice, because that’s the main key in the app. Since the app is launched just last year, some celebrities and billionaires have joined and so the people have also grown interest in the app.

Clubhouse is not a dating app; it is mainly for interaction and growing engagement through voice chat between people and their favorite personalities. Even though it is not considered as a dating app, you can still use it to interact with your partner or make friends by joining or creating rooms. Make a relationship offline and interact using the app for better experience in conversation.

Clubhouse is currently an app where you can join only if you have an invite, but fortunately this is about to change soon. This update can help people join anytime without an invite as there are many complaints that majority of people are not receiving an invite from the app. Even when you are invited and you join in, you can only get a minimum amount of invites which you can share to others in order to invite them.