SP Balasubramaniam is synonymous with the Telugu film industry. Not many know that his father, S. P. Sambamurthy, was a renowned exponent of Harikatha, and he belongs to a family that was heavily steeped in music right from the beginning. Another unknown fact about him is that he was also a student of engineering. But as destiny would have it, he chose notes and scores over Maths and Physics.

Singing, acting, producing, voiceovers, Balu, as he is affectionately called, has done everything there is to do in the film industry. Yet, he carries himself with the elan of a down-to-earth humble man.

Here are five reasons why Balu is probably the greatest superstar of the Telugu Film Industry. 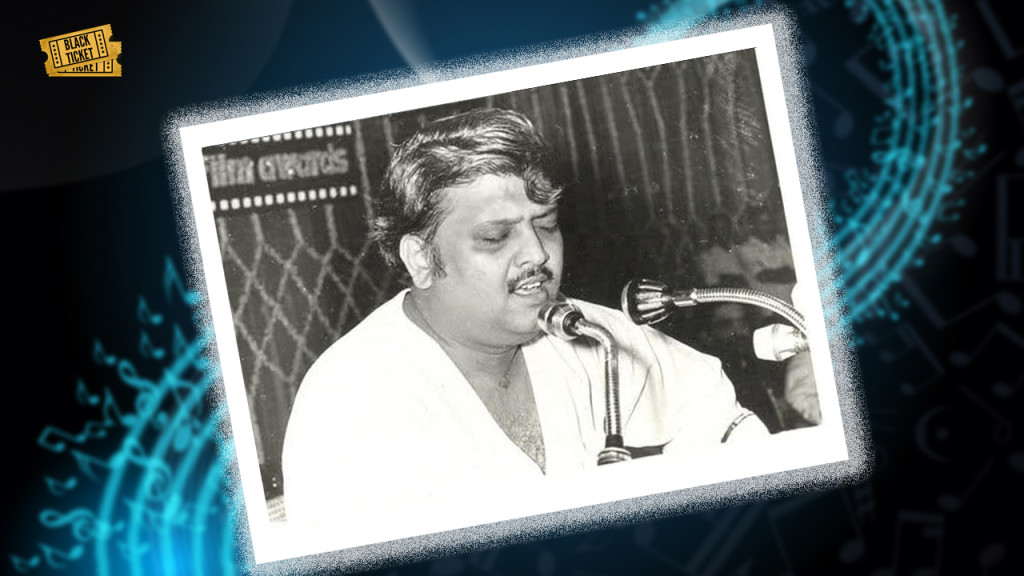 Having made his debut in the year 1966, for more than 40 years, the voice of a Telugu hero was SP Balasubramanyam. From romantic tracks to angst-filled anthems, Balu lent his voice to each and every actor in those four decades. From NT Rama Rao to Nithin, SP Balasubramaniam gave voice to the hero’s dreams aspirations, and fantasies. Not many know that for more than a decade, SP was the voice for Salman Khan. Right from Maine Pyar Kiya, SP was the voice for all Salman Khan’s movies, as their combination had done wonders for Salman Khan in his debut movie Maine Pyar Kiya. Keeping films aside, SP is also the voice we all pray in. If you look up any bhajan/shloka/mantra, you’ll find SP’s voice in it. His voice wakes up millions of Telugu people across the globe, and in the evening, it is his voice that people resort to, for a peaceful day. 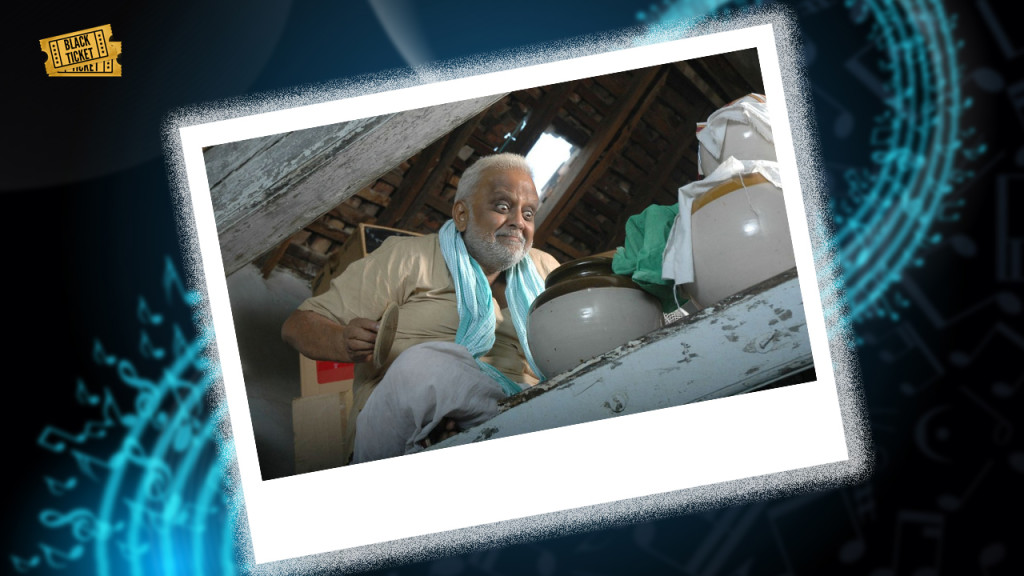 Not only does Balu mesmerise audiences behind the screen as a playback singer, he has also entertained Telugu audiences by displaying his acting chops. Often playing the helpful uncle/elder brother/father, Balu brought in his persona, aura, and work ethic as an actor to the sets. Be it comedies, tragedies, or the run of the mill romantic revenge sagas, Balu ensured that he made his presence felt by always putting in an earnest, serious effort for every film he signed as an actor. His work as a singer might vastly overshadow his acting career, but SP has acted in over 70 films across languages. Of course, it helps that SP is fluent in every South Indian language there is! 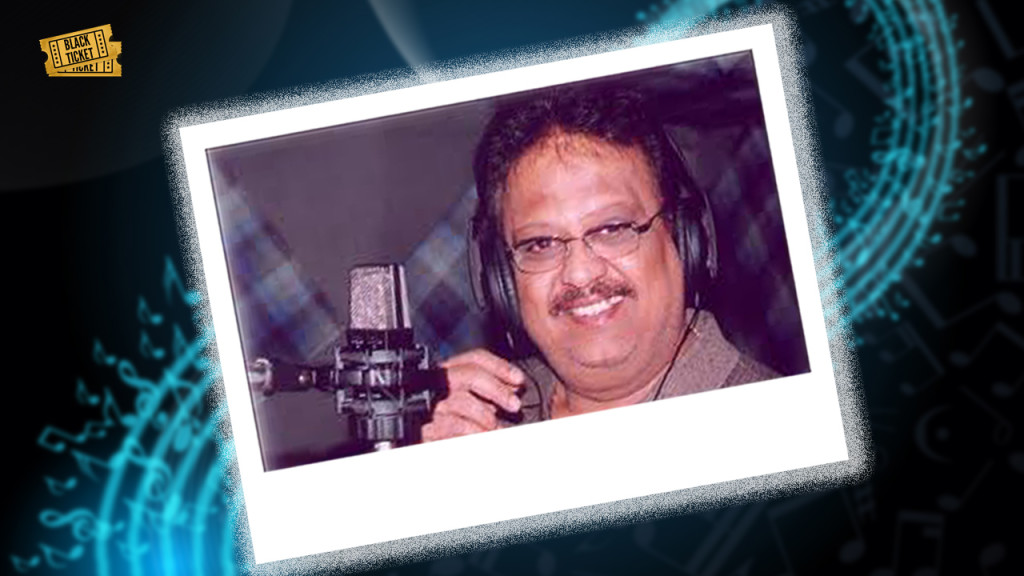 No singer in the country has done as much prolific work as a Voice Over artist as Mr. SP Balasubramaniam. SP was instrumental in giving life to the few path-breaking cinema of the Telugu film industry. Annamaya (for Suman), Dasavatharam (for seven characters out of ten) besides Rajinikanth, Girish Karnad and Salman Khan. Who can forget the voice of the cranky scientist in Aditya 369? Not many are aware of the fact that SP has won a Nandi award for his dubbing work alone! 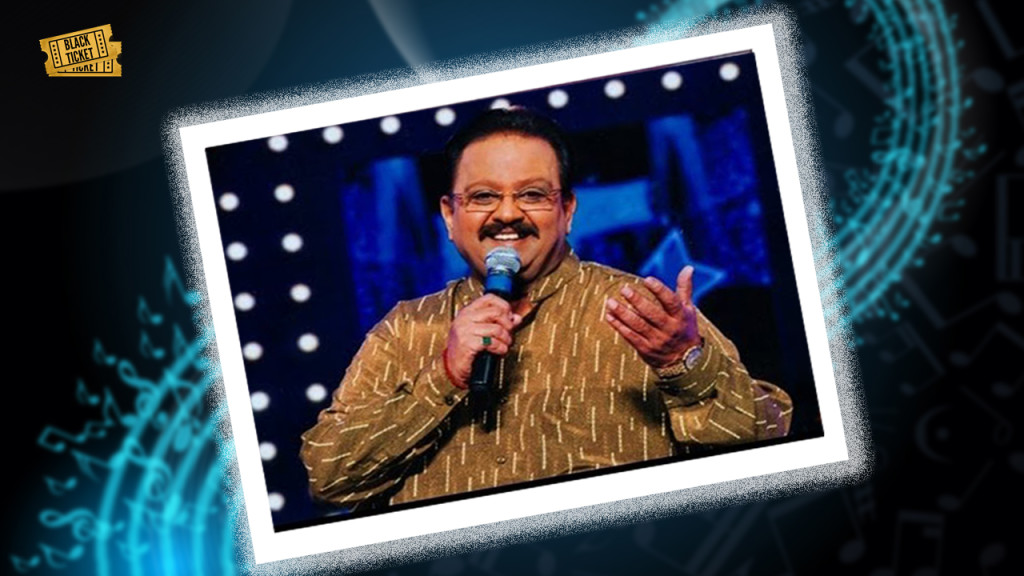 Before Indian Idol, and Super Singer, and all of the other reality shows that are running on TV every week, SP started the trend with his show – Paadutha Theeyaga. SP has his own style of hosting and judging the show, and never resorted to any drama. In spite of being a stalwart in the Indian playback scene, he never spoke down to children, or never resorted to dramatic scenes to win TRPs. All through the show, you can see the love for the trade as SP nurtures and encourages young talent, instilling in them the same devotion to music that he typifies.

WORK WITH THE MASTERS 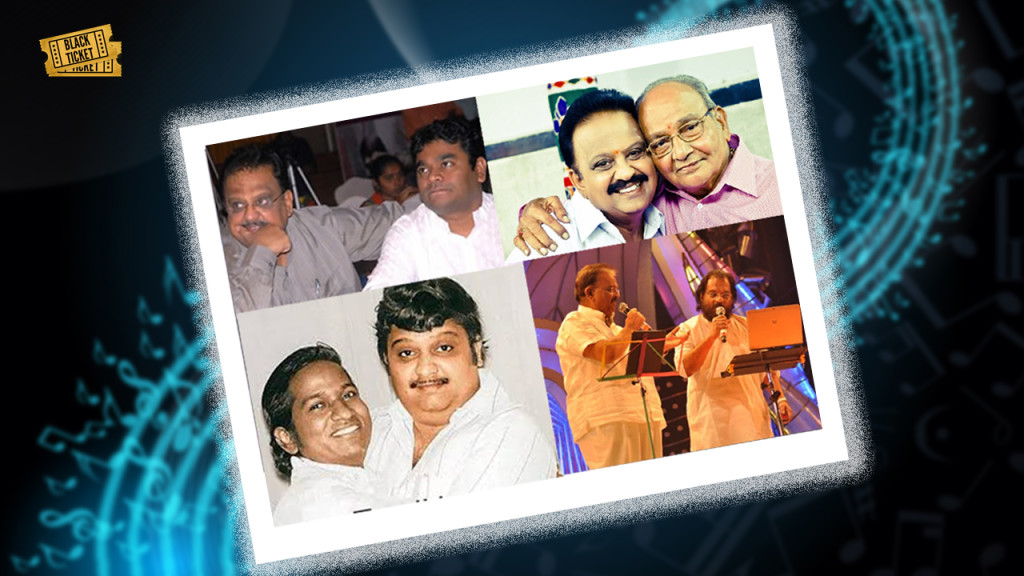 In sports, your calibre is tested in the toughest of conditions. If you can stand up to the challenge, you’re regarded as a true great. In music, collaborations are treated with the same reverence. And SP shines at his best when he works with other masters. His work with Illayaraja and AR Rahman is par excellence, and you can see that he steps up his game when working with these masters. Their efforts have given us gems, and both the music directors push SP to frontiers that other music directors weren’t able to. Whether it is ‘Enna Sattham Indha Neram’ from Punnagai Mannan or the title song of Roja, when SP teams up with the maestros, it is the heavens coming down to create a 5 minute musical masterpiece. Not many know that SP and Illayaraja are very good friends. Before they both got into films, they were a part of a band where SP was the singer and Illayaraja would play the guitar!!

Apart from acting and singing, SP Balasubramaniam has also given music and background for nearly 50 films. He has also been a constant feature on television, in reality shows and TV serials.

SP is a living institution and Telugu cinema should be extremely proud to have him as part of our fraternity.

Just as a goodbye note, here is the brilliant song from ‘Guna’, a song that instantly improves your mood!!