Who Is Ramanuja? What Did He Preach? Everything About Him – Read On 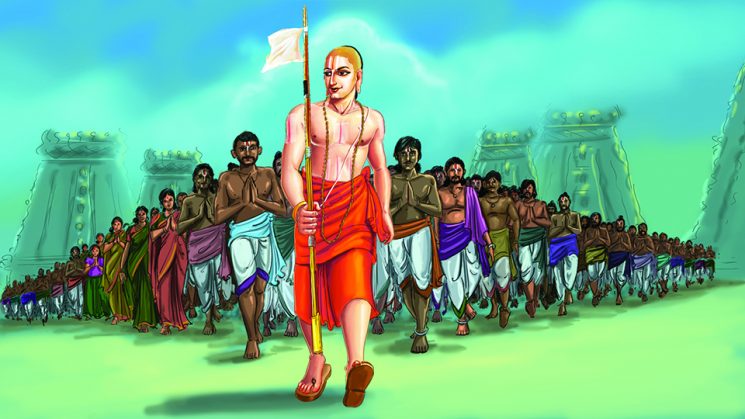 1. There is a village called Sriperumbudur in Tamil Nadu, Ramanuja was born in this village to the Tami Brahmin community in 11th century (1017-1137). Ramanuja family & his ancestors follow vaishnavism and true followers of Lord Vishnu. 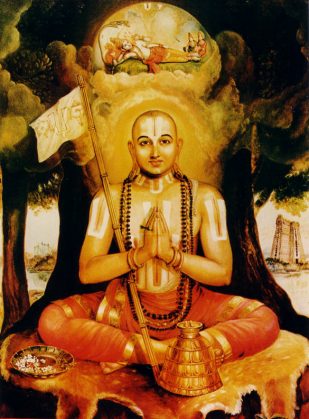 2. Ramanuja used to follow his family rituals & poojas at home, temples before marriage. He moved to Kanchipuram after marriage, and studied Advaita Vedānta monastery with Yadava Prakasa as his guru. 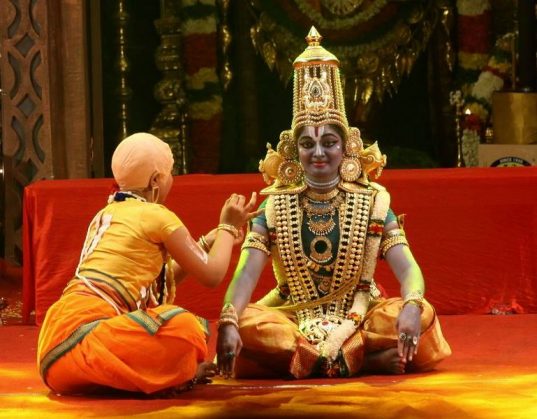 3. Ramanuja & his guru had misunderstandings, they frequently disagreed in interpreting Vedic texts, particularly the Upanishads. The Guru-Sishya separated Ramanujan Continued his studies on his own. 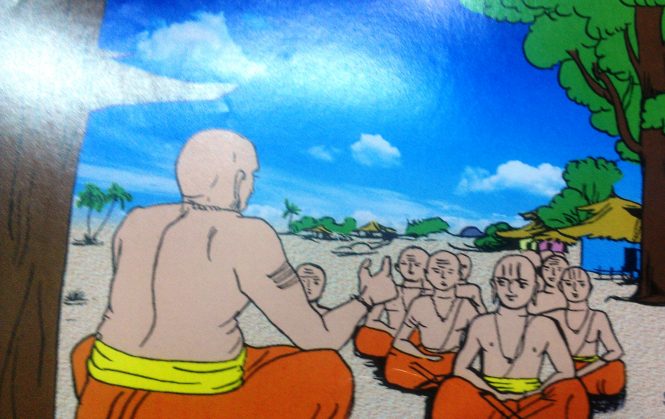 4. Ramanuja is totally against some Vaishnavism rituals; he opposed the major rule of ‘Only Vaishnavas Are Eligible To Learn Vedas & Upanishads’, and Only Higher caste people entry into temples. 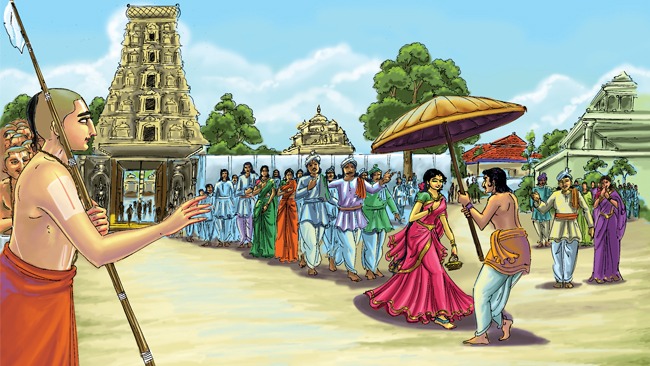 5. Vasihanava tradition believes in a mantra called ‘Ashtakshari. Until he/she belongs to Vaishnavas, the others are not allowed to utter & listen to this Mantra. But Ramanuja broke this rule, he loudly said this ‘Ashtakshari Mantra’ to all people by climbing the temple’s Gopuram at Kanchi. 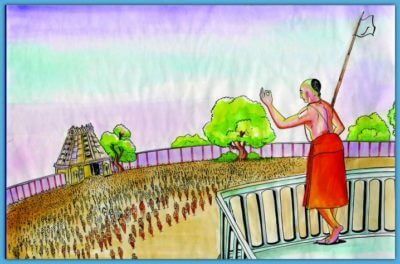 6. Ramanuja set up a Jeeyangar organisation at Tirupati, and let them do rituals to Lord Venkateswara. He fought for Dalits’ entry into temples against Cholas and other Vaishnava traditions, and he even converted some Dalits as Vaishnavas, allowing them to perform poojas as priests in some temples.

7. He taught, preached, raised his voice for all against caste discrmination in those days. He believed and said to people that the best means of attaining salvation was through intense devotion to Vishnu. Vishnu in His grace helps the devotee to attain the bliss of union with Him. 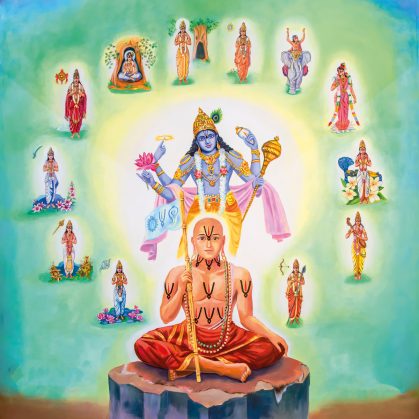 8. Ramanuja Made These 3 Statements To Unite Everyone In The Name of God: 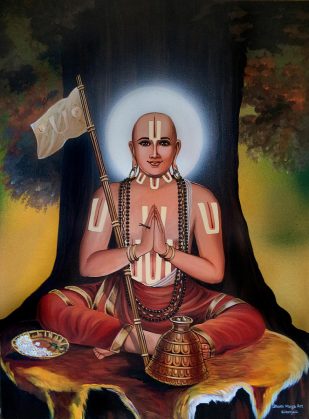 All human beings are equal in the eyes of God.
All castes have the equal power to pronounce his (God’s) name.
Everyone is allowed into temples beyond the caste, religion, gender and nationality.

9. Today, the caste system still exists in our modern & so called educated society. No one even likes to talk about the caste system in our country. But Ramanuja liberated millions of people through his voice, stood against all odds in those days only for one sake ‘Equality’. 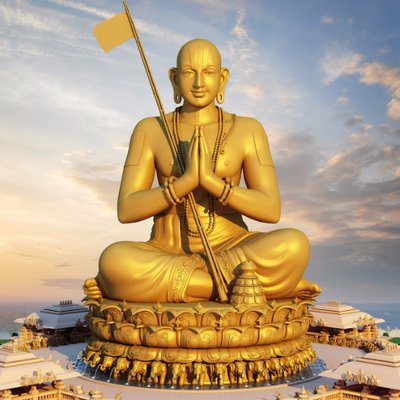 Now you tell us did he deserve a Statue or not? Should his preachings be taught or not? Do his ideologies deserve a stand or not?