Home Buzz Why India Will Win The Semi Final Clash Over West Indies….Like A... 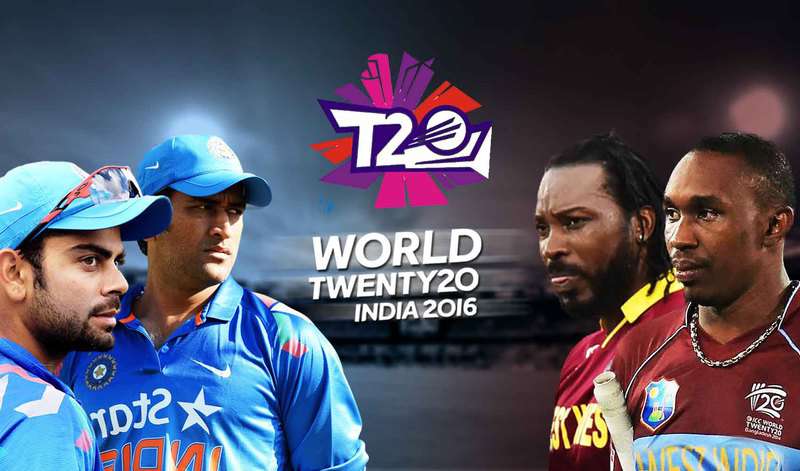 Team India faces off West Indies in the do or die clash tonight in ICC T20 World Cup, as stakes get higher and higher. What is ironical to note is, Both of these teams have won the cup previously in this format of the game. And if experts take is to be taken in stride, these two teams are perfectly poised to cancel out each other. Matching in swashbuckling batsmen, loaded with wily spinners, and pitching tearing seam bowling options. However there’s something in history which says Team India has the edge over the Caribbean dashers, and might as well go on to script an emphatic win. Factors which push this fact home are : Simple concept of Law Of Averages going for Kohli here. Kohli’s enviable batting average ( whopping 72.01 ) against Chris Gayle ( 42.27 ) affirms the consistently by which the Indian Batting Stalwart, has dominated the clashes. Though Gayle is always an unpredictable hurricane when it comes to batting in India, however not so much against India. Thank to the Indian Premier League, each of India’s bowlers have enough experience of bowling against Gayle. And his nemesis will be R.Ashwin who has managed to dismiss Gayle maximum number of times. The Wankhede Stadium track being prepared for the ICC World T20 semi final clash between India and the West Indies is unlikely to favor the batsmen to the same extent as it did in the earlier matches, it has been learnt. “There’s an even coating of grass to bind the wicket, but the track would be slower than in earlier games. But it will still be a good T20 wicket,” informed sources said here today ahead of the March 31 clash which is to be witnessed by a packed capacity crowd of 33,000 spectators. This is in favor to India, as it has more bowling options with even part timers coming to the party. The major difference that West Indies And India glaringly have is in the spin department. With R.Ashwin and Raina being almost the regular spin options, there are still a few tricks up the sleeve of Dhoni to whisk out wickets, with introducing Harbhajan Singh ( in place of Bhumra we assume ) and fully utilize the greener surface which has historically assisted the flight and trajectory of ball. However Sunil Narine, the legendary spinner, will be desperately trying to open his magic box here. But only one won’t be enough to disrupt the power packed Indian team build. The Windies will depend heavily on Gayle to fire in this historical match. However, in a situation where the power hitter is dismissed cheaply, the glaring inconsistencies of the middle order will surely come to the fore. yes, there are big names of Bravo, Ramdin, Samuels, but then no one matches the destructive power to Gayle and not so much in form.

And Lastly One Man, One Word Will Win The Match For Us : MS DHONI.

All The Best Team India..!!