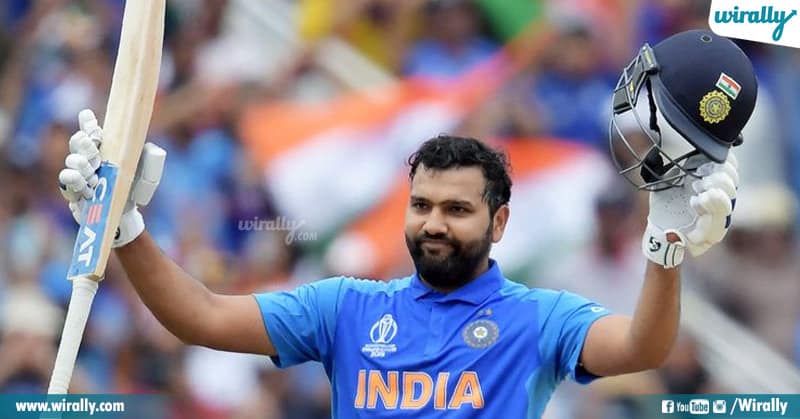 Ee Okka record eh kadu Rohit Sharma is on the brink of breaking few other records too. Avento once chuseddam. 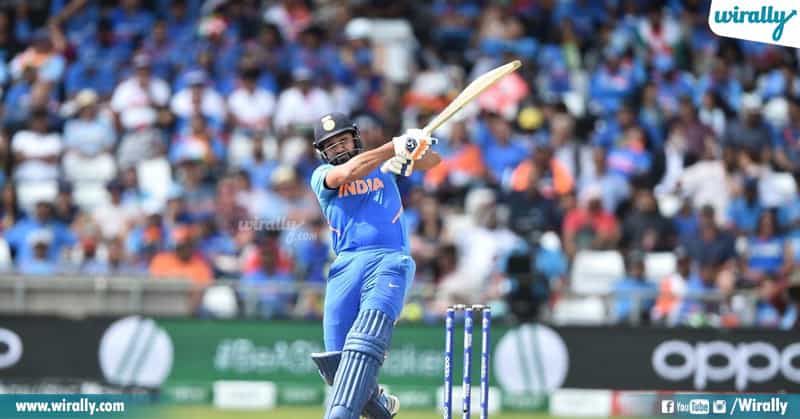 If he manages to score 53 more runs against New Zealand in the first semi-final then he will become the first cricketer to score 700 runs in a single World Cup. 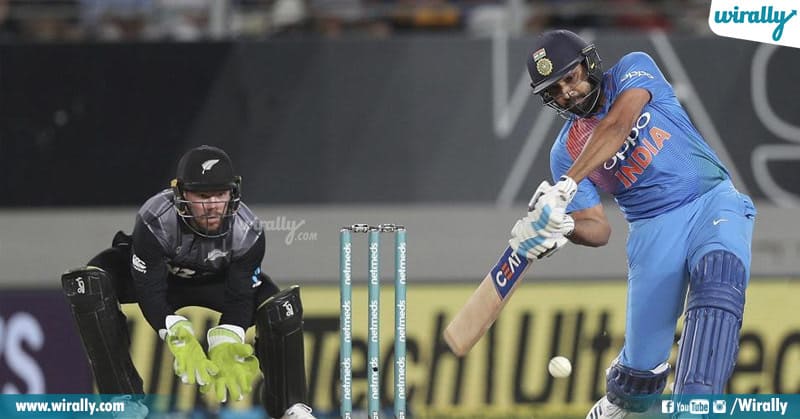 Rohit currently has 5 centuries in this World Cup and 6 centuries overall (in WC). If Rohit scores another century he’ll become the first player to first to score 7 centuries in World Cups 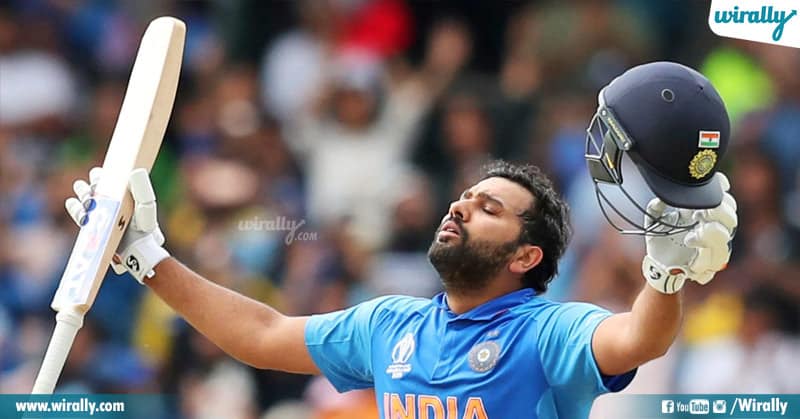 One more century for Rohit Sharma to tie the ODI record for 4 centuries in 4 consecutive innings. The record is held by Kumar Sangakkara who managed to do this in the 2015 World Cup. 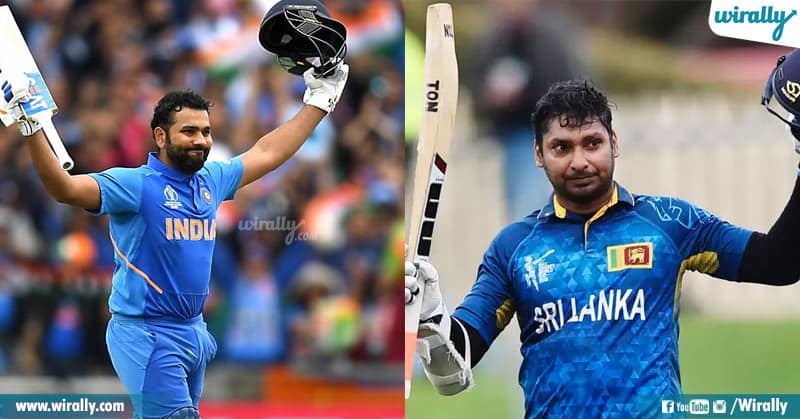 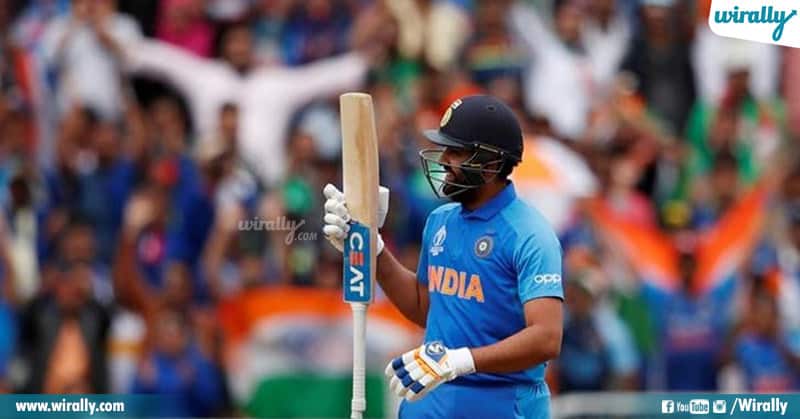 Common Rohit We believe in you. You Have To Do It.

How You Can Easily Make Schezwan Sauce At Home