With the PR unit of actors and production houses working alike, audiences are alerted about the impending releases in a year. Much brouhaha is created in order to pique the interest of the audience and pull them to the theatres. Year 2016 is no different. Vijay starrer Theri and Suriya starrer 24 were two highly anticipated films that have already hit the screens and won a million accolades.

However, there are still many more films whose release is awaited. Here are some of the most awaited films that the audience are eagerly waiting for and are believed to get released this year. 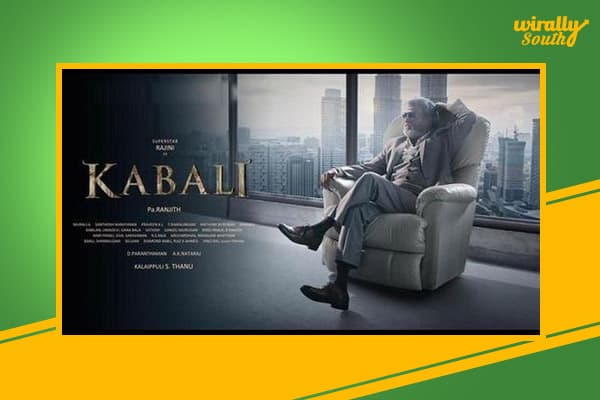 Starring Superstar Rajnikant in the role of a Don, this film has created quite a stir among the audience. Ever since the film’s teasers have hit the internet and social media networks, people can hold their eagerness to catch the movie in theatres. With Radhika Apte, Dhanshika, Kalaiarasan, John Vijay and Dinesh forming the rest of the cast, this film has been directed by PA Ranjith and showcases the superstar in a character where he plays his age. 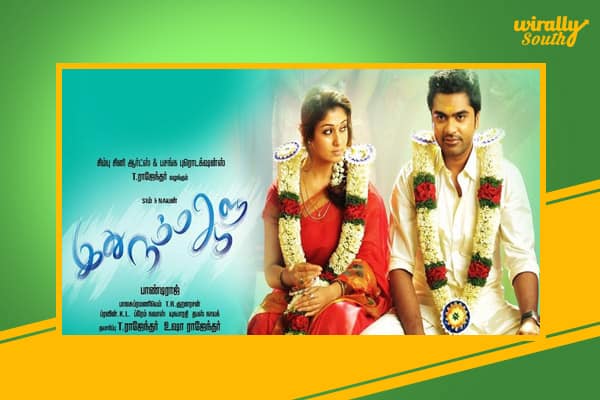 Ex-lovers Silambarasan and Nayanthara, whose chemistry was highly appreciated in Vallavan are back together in this romantic film directed by Pandiraj. This is the first time that writer-director Pandiraj is working with Simbu. Audience is waiting with bated breath to see if the Simbu-Nayanthara Jodi recreates the same magic that they did with their earlier film. Simbu’s younger brother Kuralarasan makes his debut as a music director with this film. 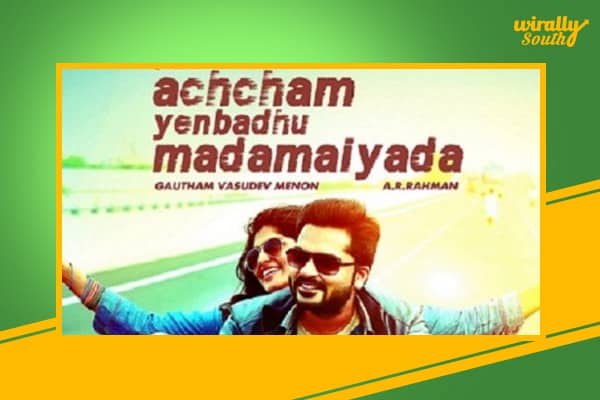 After Vinnai Thaandi Varuvaaya, Gautham Menon and Simbu team together for this action-romantic film which stars Manjhima Mohan as the female lead. Music of this film is definitely going to be a highlight, what with maestro A.R. Rahman having tuned the songs. Whether the director-actor duo are able to come up with yet another successful formula as their first venture together is what makes this a much awaited film. 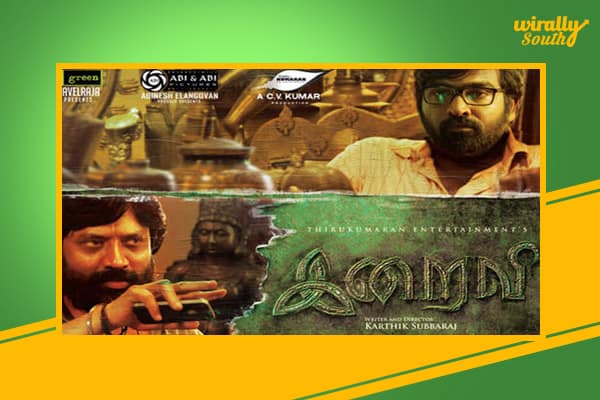 This film is toot tooted as a female oriented film and has Anjali of Angadi Theru and Raja Rani fame in the lead role. The male lead is played by Vijay Sethupathi who became popular with Pizza. Bobby Simha of Neram and Jigarthanda fame also plays an integral part in the film. If the first look posters are any indication, this film seems to have some power packed performances which has managed to pique the interest of the audience. 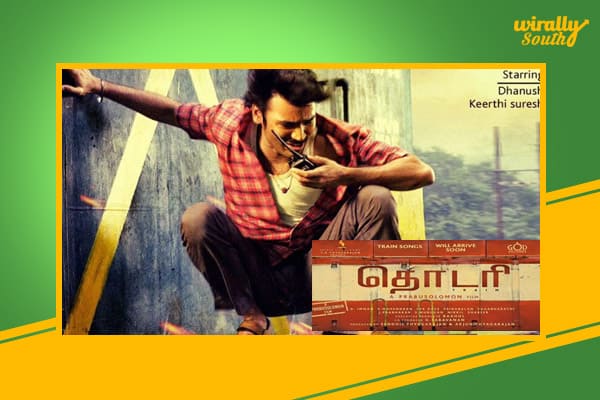 Initially named as Rail, this movie has been directed by Prabhu Soloman and this is his first film with a major star like Dhanush. This also happens to be the first film where Dhanush and Keerthy Mohan will be seen together. The highlight of the film is that the whole story takes place on a train which is travelling from Delhi to Tamil Nadu. Pooja Zaveri, Radha Ravi and Harish Uttaman are also a part of the movie.

These films are being highly awaited by the Tamil audience this year. Here’s hoping that they live up to the audience’s expectations and provide wholesome entertainment.