On June 22th 2017, India made history as it launched the worlds smallest satellite into space. It was named Kalam SAT, which is a Femto Satellite. It is named after former Indian president Dr. A. P. J. Abdul Kalam and was built by an Indian High school student team. The high school team participated in Cubes in Space, a STEM-based education program by Idoodle Learning.Inc and NASA. As selected student competitors, the team won an opportunity to design experiments to be launched into space on a NASA rocket. Kalam SAT was launched by NASA along with several other experiments. 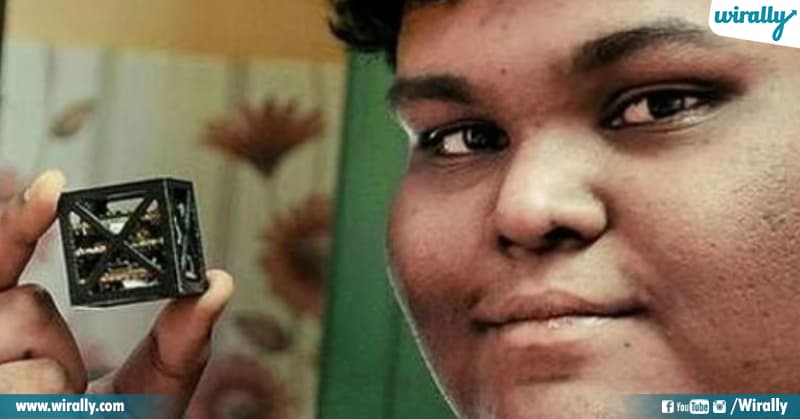 The satellite, weighing a mere 1.26 kg, can be held in one’s palm is a 3.8cm cube and its structure is fully 3D-printed with reinforced carbon fiber polymer. It is equipped with a nano Geiger Muller counter which will measure radiation in space. The expected time span of the mission (post flight) is 240 minutes. The tiny probe will be operated only for less than 12 minutes to demonstrate the performance of 3-D printed carbon fiber in a micro-gravity environment of space.

The satellite was designed and developed by an 18-year-old Tamil Nadu student RifathSharook and his team. They have been working on the project for over six years now. These students are from various backgrounds and the youngest one is studying B.Sc Physics. Sharook said that the achievement would not have been possible without the support of his team. “It’s a 3D printed satellite. It is for the first time that 3D printing technology is being used in space. We have made history. The world’s smallest satellite has been launched in space. 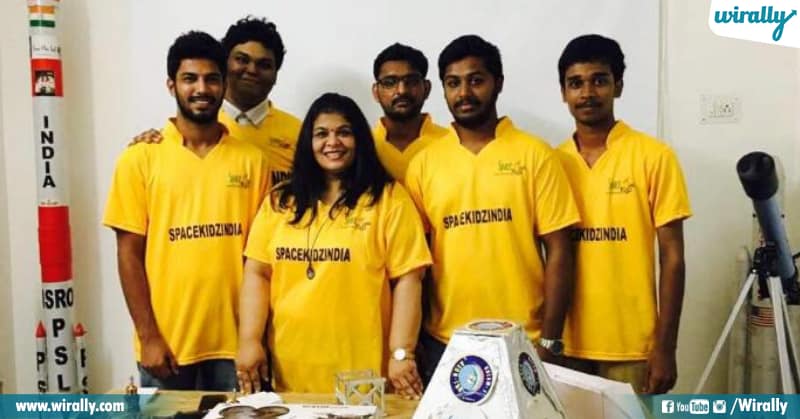 It was not possible without my team,” he said. The project was carried out under the supervision of Dr. SrimathyKesan, founder and CEO of Space Kids India. Speaking to Times of India, Kesan said the satellite separated from the rocket 125 minutes after it took off. She further added the NASA will recover the satellite and will send it back to them for recovering of the data. “Kalamsat fell into the sea. It will be recovered and NASA will be sending it back to us for decoding the data,” Kesan told TOI. 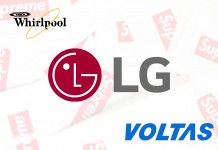 Here Is The List Of Top Trusted Refrigerator Brands In India 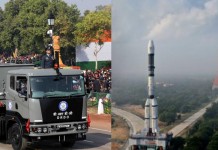 ISRO & DRDO Made India Proud With Their Remarkable Achievements 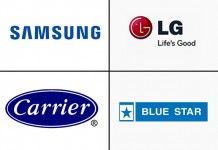 5 Healthy Substitutes Of White Rice You Should Definitely Try

6 Awesome Court Scenes In Telugu Cinema That Pace Up Your...

20 Things You Probably Never Knew Were Invented By Indians