Xiaomi recently launched it’s low budget variant Redmi 5A with the price of Rs.5,999 but Xiaomi Promised for the first 5 Million units it will be sold at Rs.4,999 and later on next day Jio announced for Rs.3,999 the same Redmi 5A if anyone buy with new Jio connection, that was really a great offers from vendors, suggest to your family members or friends who are willing to buy a best low budget phone. 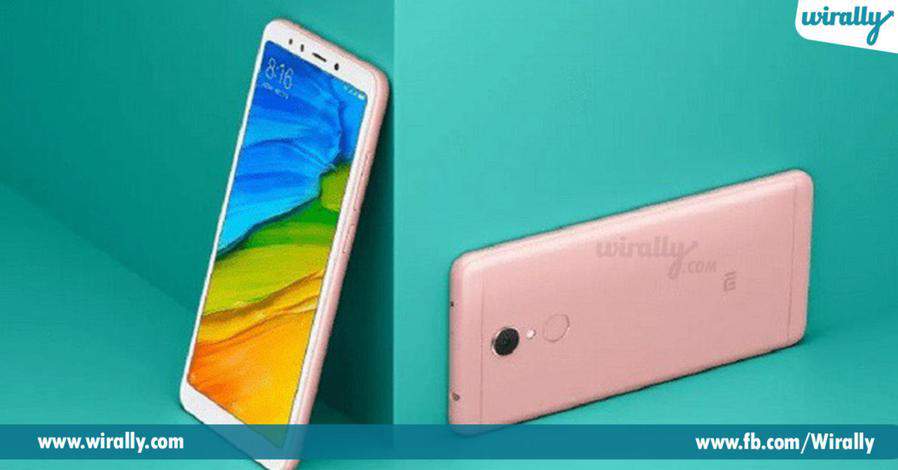 Well, today i am gonna reveal the new leaked spec sheet and features of Redmi 5 & 5 Plus where few pictures are leaked in press renders.
The predecessor Redmi 4 the best phone in india and top sold phone in india and now a small upgrade to Redmi 4 with 18:9 display size 5.7” Screen. 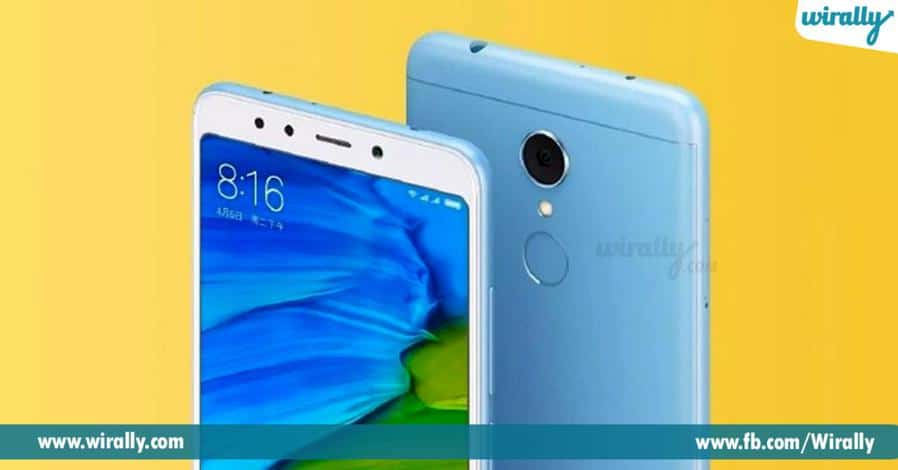 We can see on the top of the phone there is a 3.5mm earphone jack and an IR blaster to control AC, TV etc. Front facing camera which gives 5MP images and the back camera which has 12MP support with aperture f/2.0 and the circular fingerprint sensor comes below the rear camera with an high speed unlocking system. 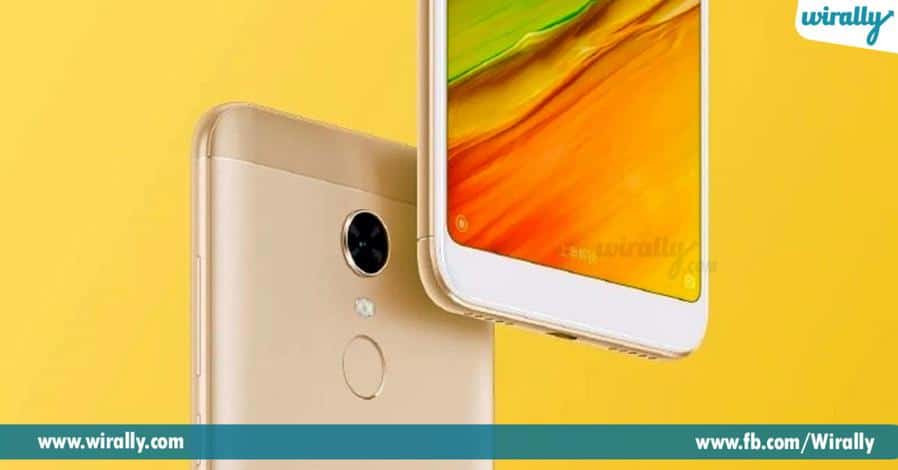 It has type c charging port and a speaker with receiver and the navigation buttons will come on the outer display same like Redmi 4.

Redmi 5 backed with 3,300 mAh battery, edi oka backlog ani cheppukovachu because Predecessor Redmi 4 has 4000 mAh battery where this has only 3,300mAh battery capacity. 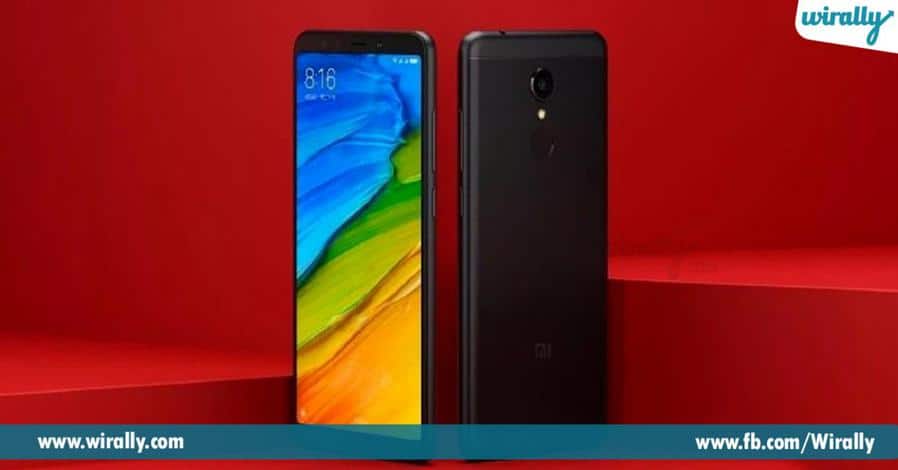 Redmi 5 coming in two variants one with 3GB Ram/32GB Rom and the other comes with 4GB Ram/64GB Rom and there will be an option for SD card but it is only enabled only if you use single sim. 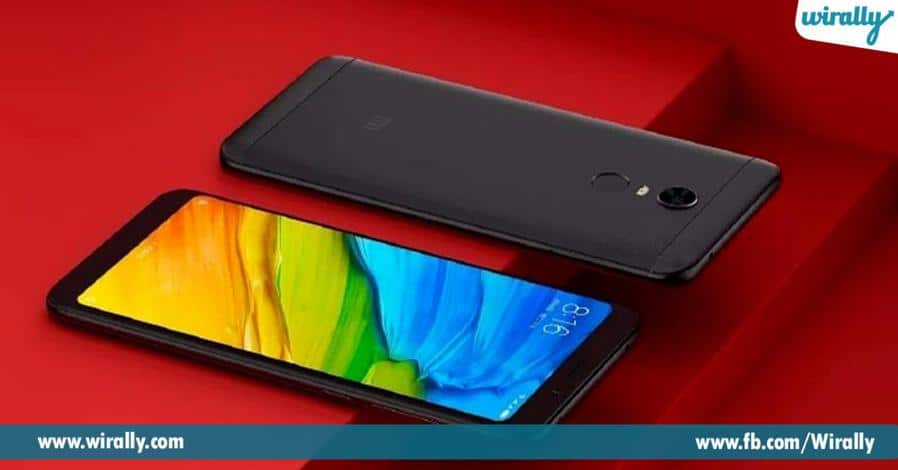