If you have been watching the recently released Indian streaming shows on Amazon prime’s Made in Heaven and Netlflix’s Delhi crime then you are likely to recognize Yashaswini dayama. Yashaswini Dayama is a popular Indian actress who works on Bollywood. She came into limelight in 2016 on playing an interesting friend role called Jackie in Dear Zindagi. On that movie she became popular by playing a role best friend of Alia Bhat. 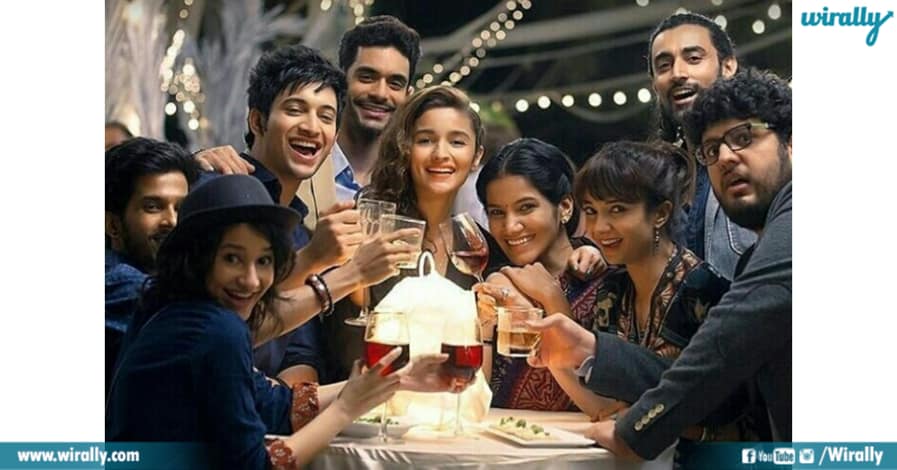 The actress earlier acted in Pawan Kripalani’s Phobia. Yashaswini is actor RammakantDayama’s daughter. Rammakant is a knownface both in films and TV and has essayed numerous character roles and he is obviously a favorite with his equally talented daughter. Yashaswini also acted in several ads like Hike, Airtel, Coco Cola, Micromax.

She always speaks about herself as an accidental actor. She is hated being in the spotlight from her childhood through the daughter of the actor. Later Dayama realized that the acting could actually be a viable career. Born and bought up in Mumbai graduated as a B. A majoring in political science from St. Xaviers College. Yashaswini not only a talented actress but also a good singer as well. She also provided her voice as a playback singer on youtube channel Shudh Desi Videos which is famous for spoofing Bollywood movies. 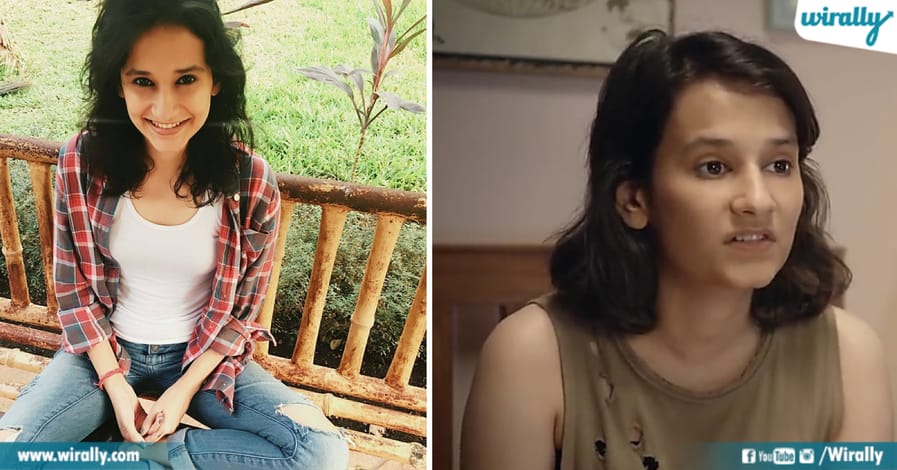 Delhi crime is a true story based on the 2012 Delhi gang rape(Nirbaya) incident and played the role of Nirbayasingh in the series and became hugely famous.

Also Read: 18 Actresses From South Who Made It Really Big In Bollywood

Trump Krishna – Here’s Why A Man From Telangana Worships US...

What Is The Difference Between Paneer And Tofu