#SaveAyaansh: A 3-Year-Old Need World’s Most Expensive Drug Worth ₹16 Crore To Live. Here’s How We Can Help Raise Money 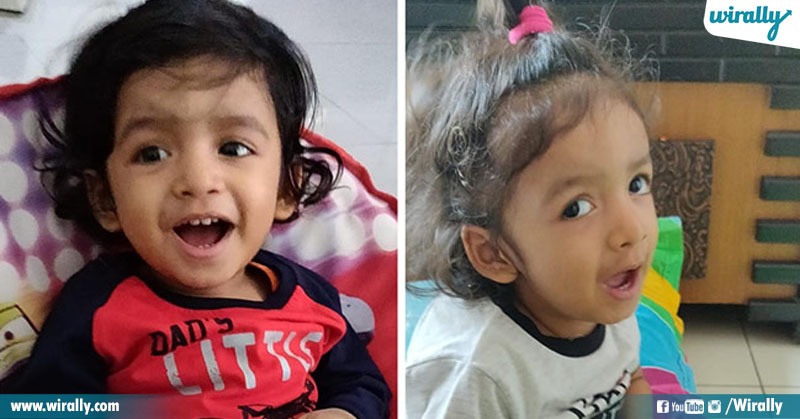 A resident of Lingampalli, Hyderabad, Ayaansh suffers from Spinal Muscular Atrophy (SMA). His father Yogesh Gupta told Mirror that when Ayaansh was about eight months old and he could not crawl or sit up, the family realised there was something wrong. He had a low body tone, struggled to have milk or food, and had no neck control. His parents said “The paediatrician used to say that it could be a milestone delay. But, when he did not achieve any milestone at nine months, we visited a neurologist and were shocked to hear that he had SMA.”

What Is Spinal Muscular Atrophy (SMA). 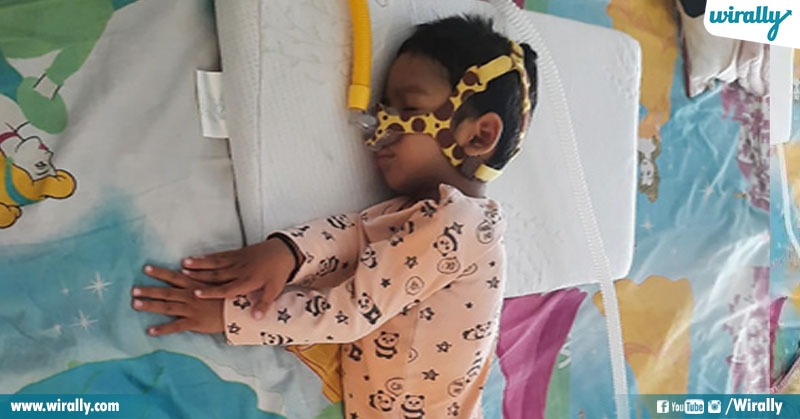 SMA, a life-limiting condition which reduces a child’s life-expectancy to 4-5 year’s

To save Ayaansh he need a drug named Zolgensma, which is only sold in the US and costs ₹16 crores. Apart from that, additional ₹6 crores have to be paid as taxes. 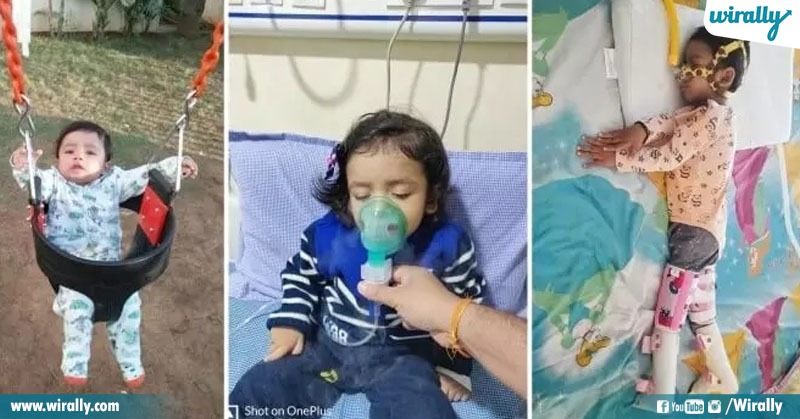 His father said “We were told that this disease had a cure but the cost of which 99% of people wouldn’t be able to afford. Not the rarity of the disease and the medicine, but also its affordability pained us.”

Out of 16 crores, Rs 4.27 Crores arrange ayyayi various NGOs dwara and Rs 6 crores taxes were waived off by the government.

Let us contribute to save Ayaansh.

Use the following to donate