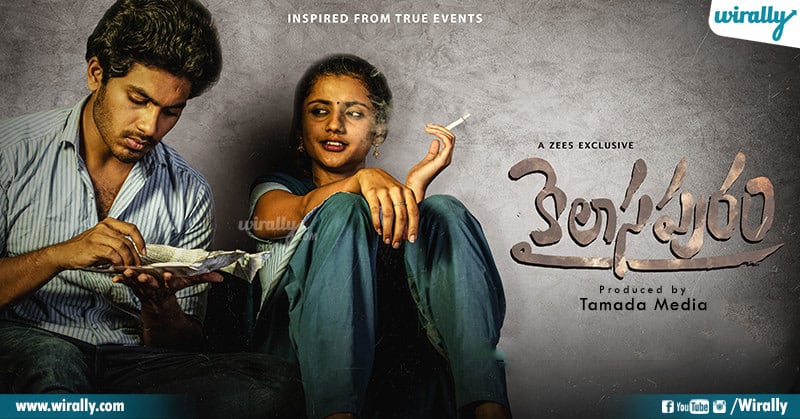 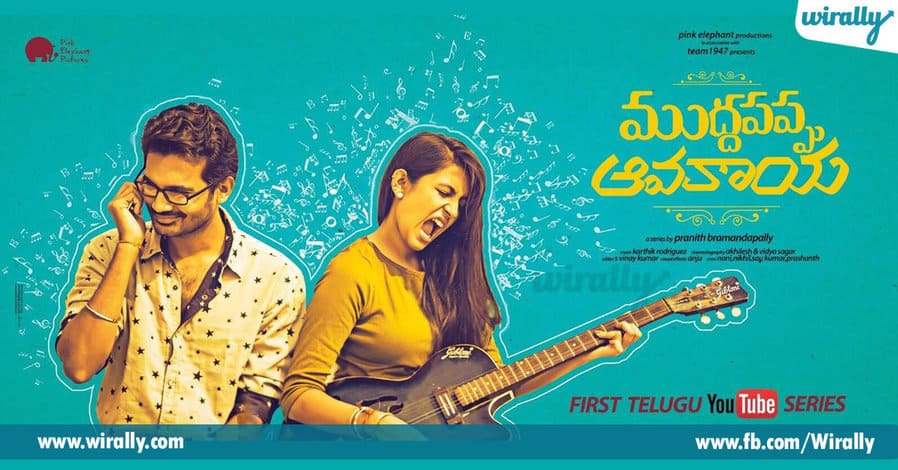 Asalu web-series ane trend start chesindi e Muddapappu Avakai. Directed by Pranith Bramandapally, this web-series has Niharika Konidela as the female lead and each and every episode of it took the internet by heavy storm. 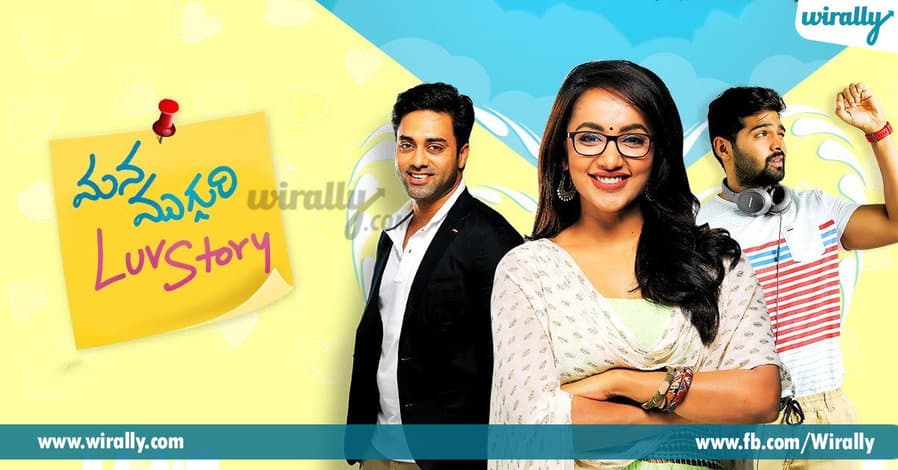 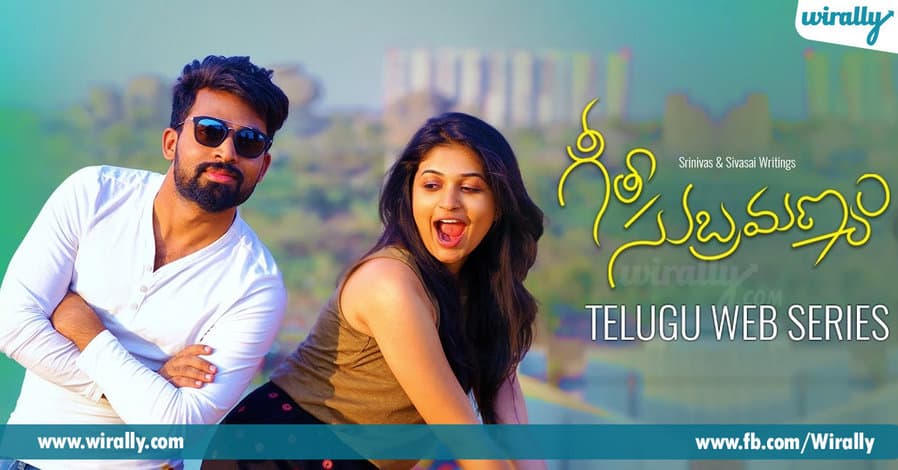 Geetha Subramanyam, e web-series gurinchi teliyani vallu undaru. Lead cast Darshini Sekhar and Manoj Krishna Tanneru, e series tho chala famous apoyaru. It is directed by SivaSai Vardhan and written by Srinivas & Siva Sai. It is all about the couple Geetha and Subrahmanyam and their silly fights. 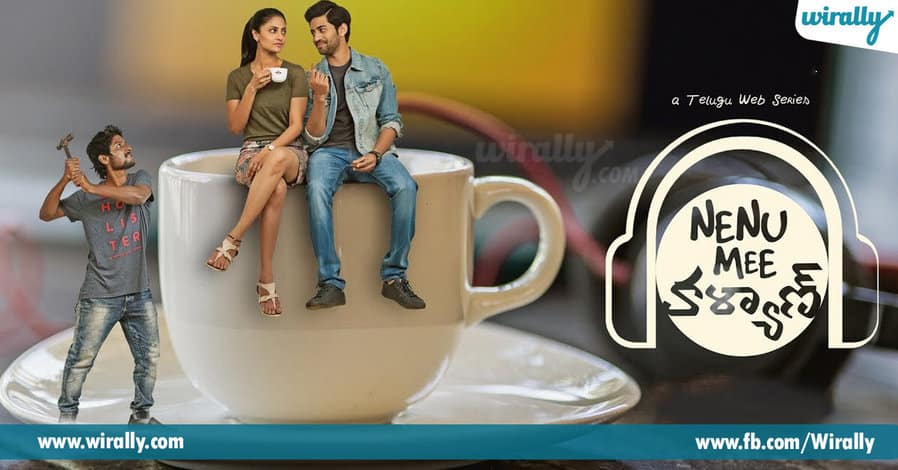 Kerinta fame Viswant hero ga, Nenu Mee Kalyan ane web-series chala popular ayindi. It is all about the love story of a guy Kalyan, who works as a radio jockey. Chudadaniki simplega unna, it is a mixture of all emotions. 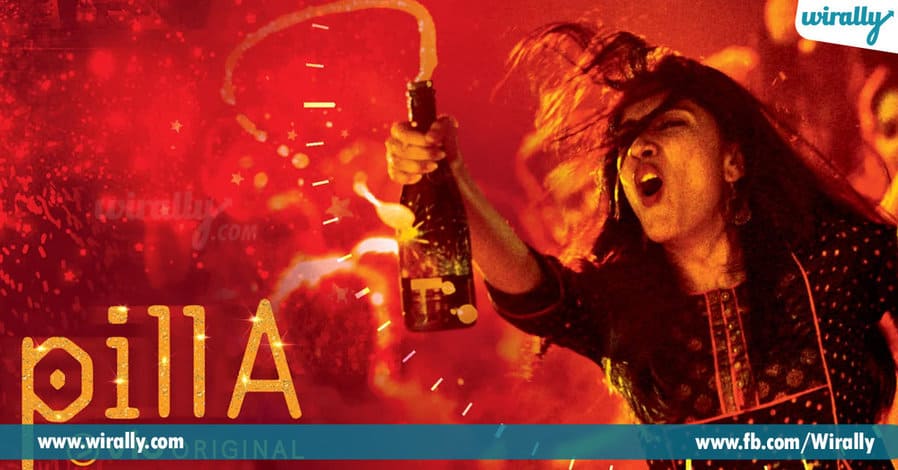 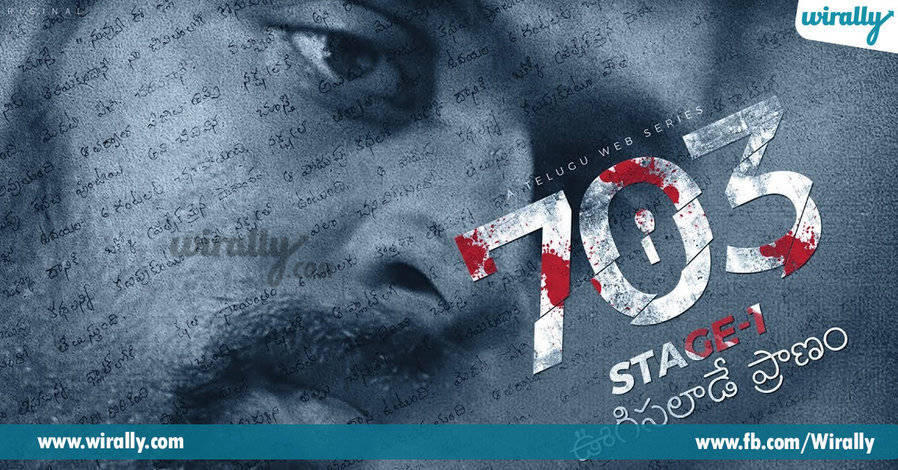 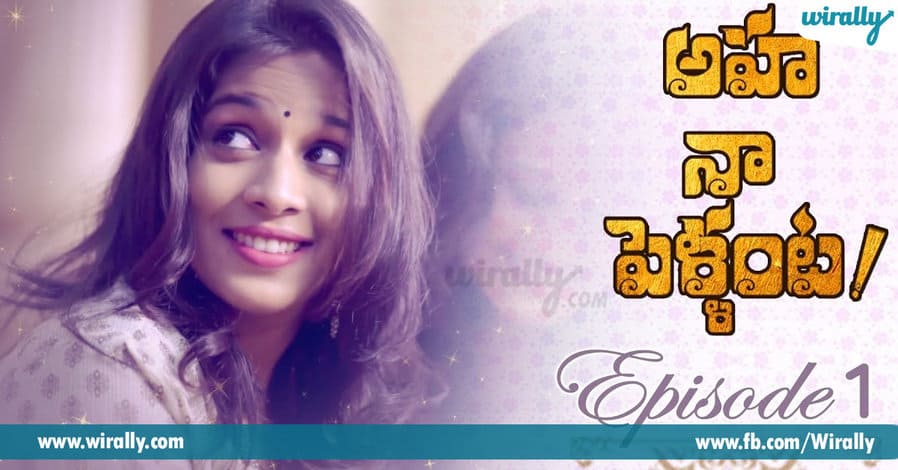 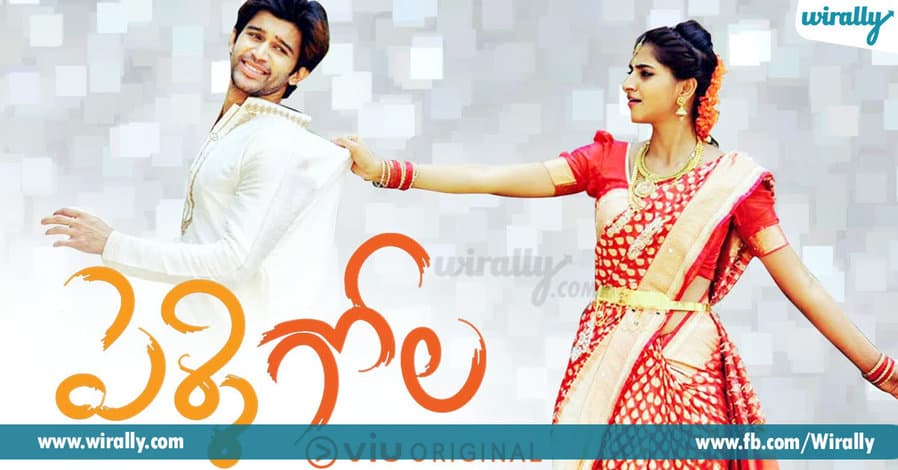 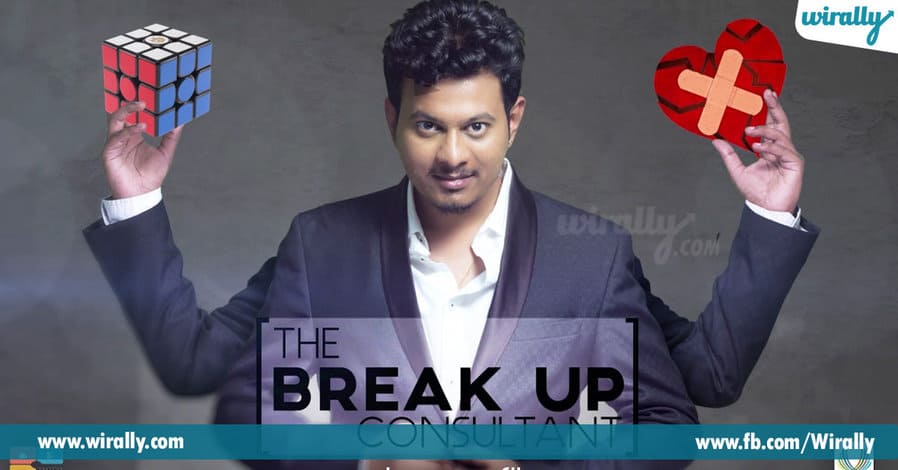 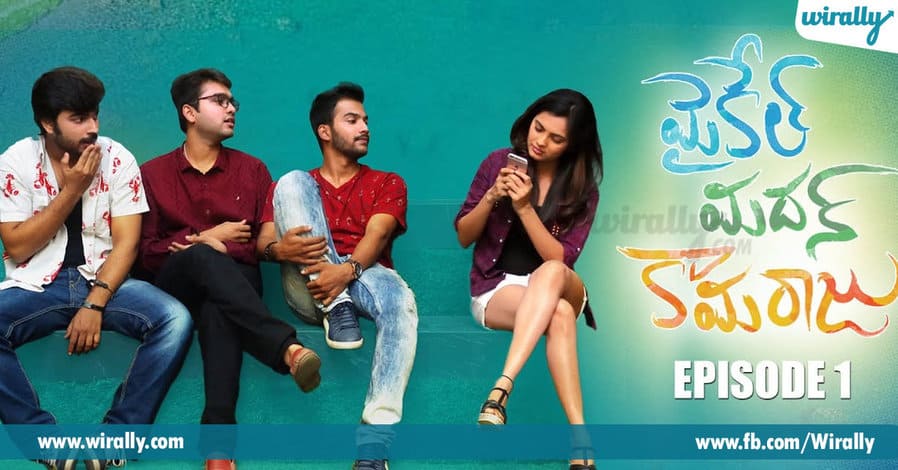 This story revolves around the lives of one girl and three boys.
It is written and directed by Abhiram Pilla and produced by Tamada Media. Ento funny ga and chala interesting ga untadi e web-series.