I had written Tumbbad in 1997 and was living with it every single day.

We started shooting without money in hand. We identified locations, got actors on board, requested the technicians to help, and promised everyone that we would pay soon. And then, the producer abandoned us. It was the year 2008. I had assumed that once the movie was shot, I would have some money for my expenses but I was mistaken. There was no money. I was surviving by scraping savings, and struggling to get financing each day. 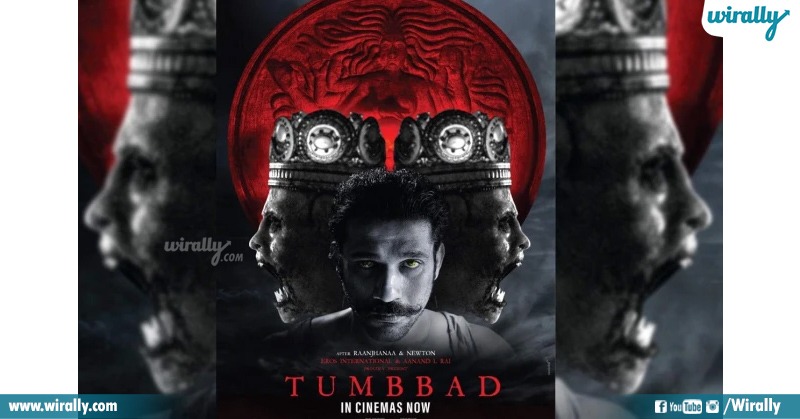 For the next three years, I moved from producer to producer. The struggle yawned from day to night, night to day.

Creative teams in each studio would hear the narration with raised eyebrows and arched backs, signs of great interest, and call the finance teams in. There would be discussions, there would be plans, but the finance teams would eventually shoot the film down. They didn’t think Indian audiences wanted anything experimental, bring masala they said, bring item numbers they said. In the end, I would leave defeated—conscious that they weren’t just rejecting Tumbbad but also me. I turned 31 and accepted that I was a complete failure.

But no amount struggle could break me as what came later did. My mother passed away because of brain tumour, and the grief of losing her, my biggest support system, the most important person in my life, shattered me. It was 2011—the worst year of my life. I had no hope for the movie, or myself.

As the months passed, I sank so deep that rising became inevitable. And as I accepted what was happening, something shifted—my arrogance melted away. I began to listen. I began to pay attention and then, I met people who would help me make the movie I always wanted to. Anurag Kashyap helped. Soham Shah, who plays the lead character in the movie, came on board as an actor and a producer. Anand Gandhi joined as the creative director.

Now the problems were creative. They were manageable. The film would not be ready till the end of 2015 because we had to reshoot parts and ensure that there were no compromises. If it wasn’t for Anand Gandhi and Anurag Kashyap, I don’t think the movie would have released to date. I would be still running from studio to studio trying to make it happen. 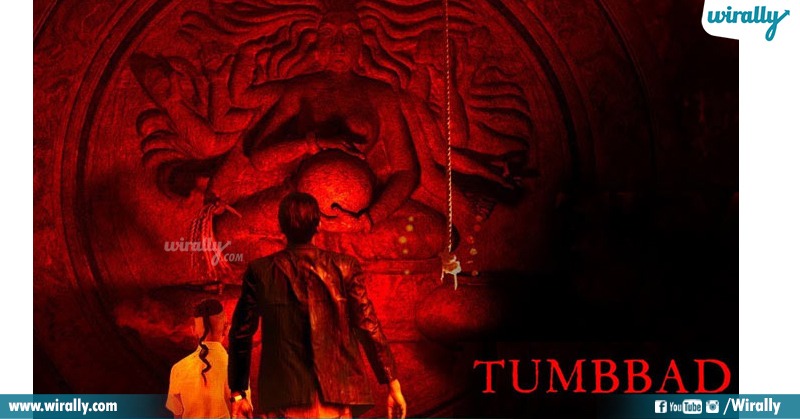 But Tumbbad finally released in 2018, attracting audiences through word-of-mouth, not marketing or promotion, and impressing them enough to keep the theatres full for a while.Now when people are awed by the fact that I spent almost a decade making this film, I tell them it’s foolish. No one wants to spend such a large part of their life on one project. Neither did I. I had begun writing and working on my other movies but I was sure that I wanted to complete Tumbbad first. It was my baby.

In the course of making and releasing Tumbbad, a lot has changed. I used to cradle a lot of anger, a furiousness unknown to many; I was not positive.

Today, I am channelling the frustration creatively. I still don’t know if I am happy with my work. One day, I hope to be, but till then, I am immensely thankful for the opportunity to work. I am no more confined to my home or to a job I loathe.This is the life I love, this is what I enjoy doing. I wasn’t born with a silver spoon and for a large part of my life, I fought my own abilities and talents.

When things go well with you, when you’re used to succeeding, to people trusting you, you become softer. I had none of it, and it’s perhaps why I managed to struggle for so long. I suffered in the process, but it gave me what is rare in this world: perspective. 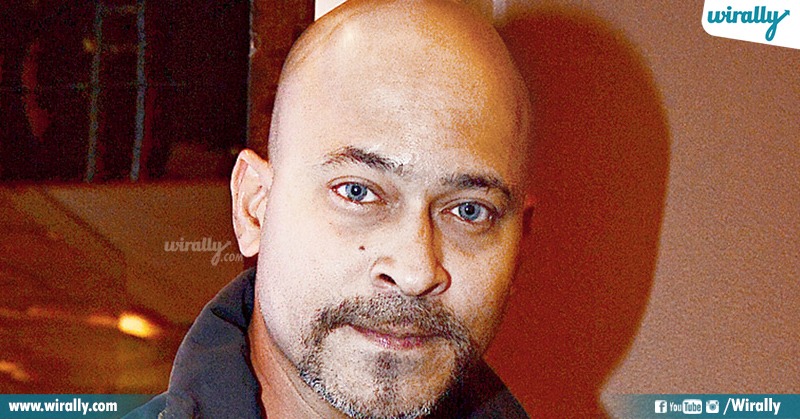 It brought me the strength to fight the battle for Tumbbad to a point that it didn’t feel like war, just a way of life. Quite simply, my passion.