Every God is powerful and is considered supreme for their many attributes, and has been believed and worshiped by many people around the world. Today, in this article we present you with the top 10 most powerful Gods in the world. 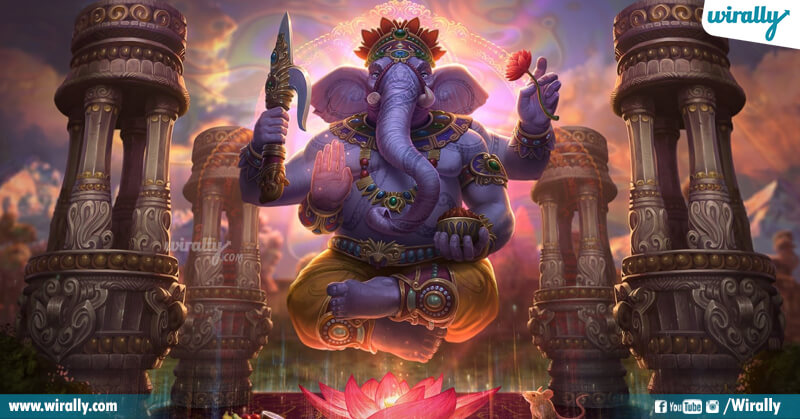 Ganesha is the eldest son of Lord Shiva. He is worshiped for a new beginning. Although Ganesha has many attributes, he is readily identified by his elephant head and is one of the greatest Gods in the world. He is considered the main God in the world as he teaches the best and removes all the obstacles of his devotees and thought to bring good luck. He is the patron of arts and sciences and the God of Intellect and Wisdom. Ganesha idols and statues are of great significance to people around the world and thus are in great demand. 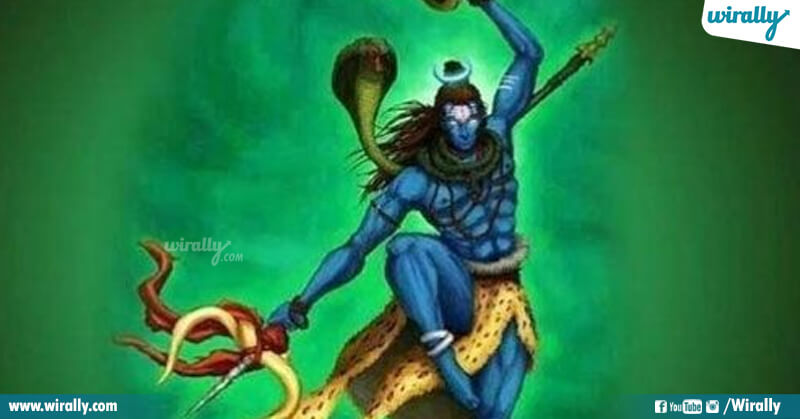 Lord Shiva is yet another most powerful and the greatest God in the world. Lord Shiva is known as the God of Death and he is the creator of God Vishnu and Brahma, he is known as Sayambu which means he is not given birth by any human but is created. Lord Shiva is one of the principal deities of Hinduism and is said to be the controller of time itself and has the responsibility of carrying out the process of destruction at the end of the creation. Indeed, Hindus believe that Lord Shiva’s powers of destruction and recreation are used even now to destroy the illusions and imperfections of the world, paving the way for beneficial change. 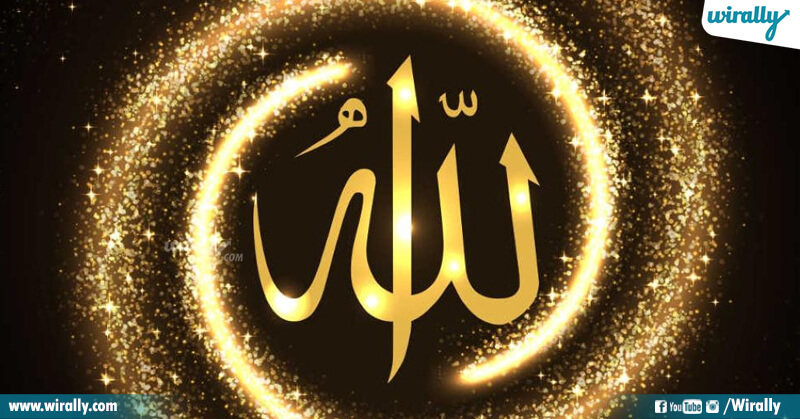 Allah is also known as one of the Greatest Gods in the whole world. According to the Quran, Allah is omniscient, he eternally knows whatever comes into being, be it universal or particular. He has known all things from before the creation of the world. His knowledge of things before they came into existence and afterward is considered the same. Therefore, Allah is both the creator and the sustainer of life. 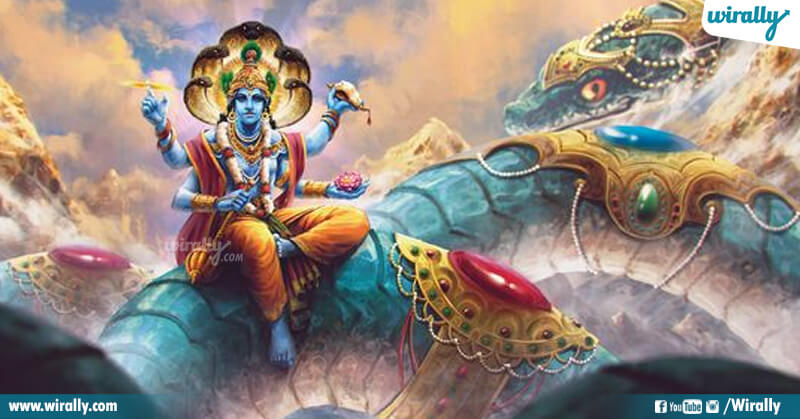 The Preserver and the protector of the Universe, Vishnu is also known as one of the most powerful Gods in the world. The role of Vishnu is believed to return to the earth in troubled times and restore the balance of good and evil. Lord Vishnu so far has incarnated nine times, and also many believe that he will be reincarnated one last time close to the end of the world. Lord Vishnu is the supreme being within Vaishnavism, one of the major traditions within contemporary Hinduism and within the Trimurti, the triple deity of Supreme Divinity includes Brahma and Shiva. 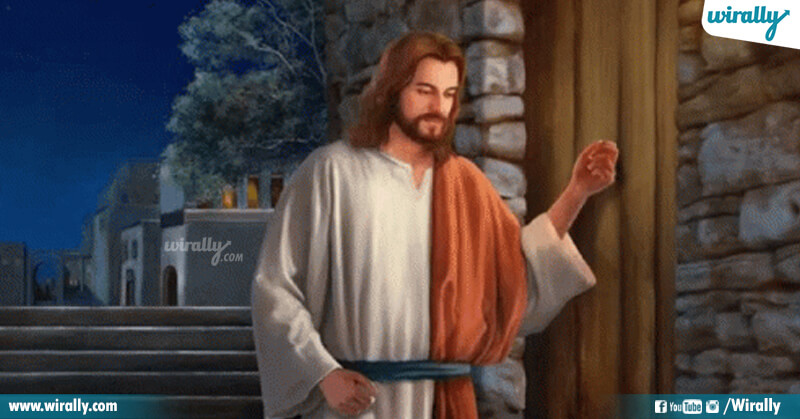 Jesus is known as one of the greatest Gods in the World, He is considered important to us because, through His Atonement, Teaching, Hope, Peace, He helps people change their lives, face their trials, and move forward with faith. Jesus left his kingdom in heaven and the glory he had there to take on human flesh, this alone would have been enough to make him the most generous person to ever walk on the earth. 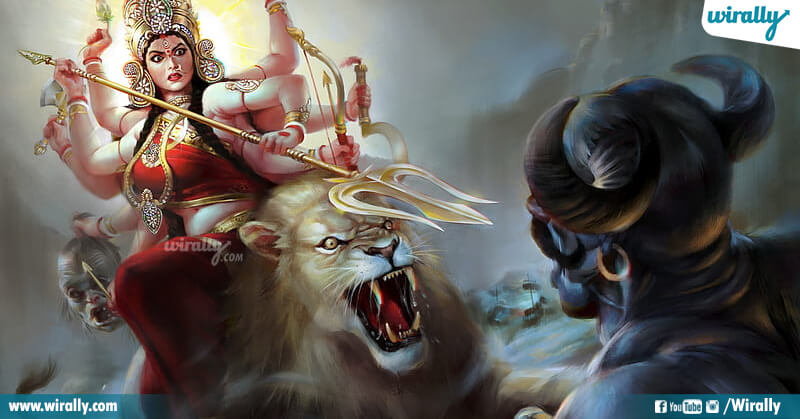 Durga also known as Mahadevi Parashakti is a major deity in Hinduism. In Sanskrit, Durga means ‘a fort’ or ‘ a place that is difficult to overrun’, an apt metaphor for this deity’s protective, militant nature. Goddess Durga symbolizes the divine forces known as divine shakti that are used against the negative forces of evil and wickedness. She protects the devotees from evil powers and safeguards them. Sitting astride a lion or tiger, the multi-limed Durga battles the evil forces of the world. Durga has multiple incarnations besides many Gods, among her many avatars are Kali, Bhagvati, Bhavani, Ambika, Lalita, Gauri, Kundalini, Java, and Rajeswari. 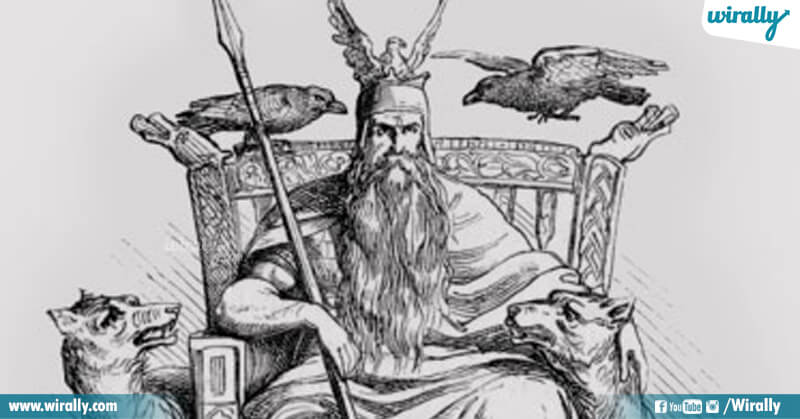 Odin is yet another most powerful God in the World. Odin was one of the most powerful and revered of all the Norse Mythology and was subsequently associated with several themes including Wisdom, Knowledge, Healing, Death, and War. He also ruled over the ‘hail of the Stain’ known as Valhalla. Sometimes, he is called the Allfather and plays a central role in myths about the creation and destruction of the world. He was also known as the God of the battle as well. 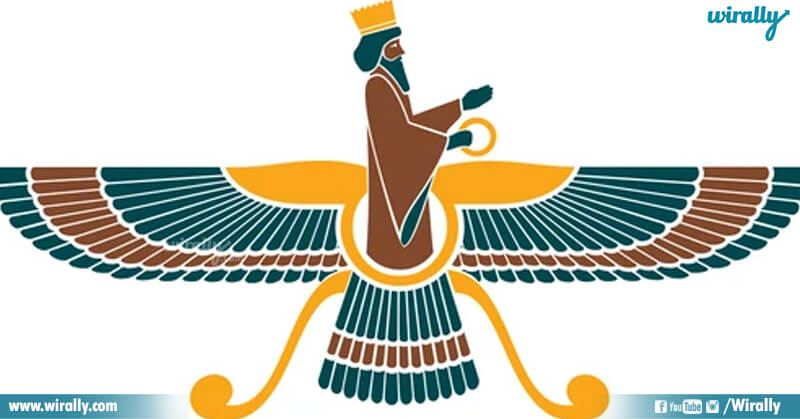 Ahura Mazda was believed to be the first and the most invoked spirit in the Yasna. The literal meaning of the word Ahura is ‘Lord’, and that of Mazda is ‘Wisdom’. Ahura Mazda is the supreme God in ancient Iranian religion, especially Zoroastrianism, the religious system of the Iranian Prophet Zarathustra – a 6th Century Greek Name Zoroaster. According to Zarathustra, Ahura Mazda created the universe and the cosmic order that he maintains. Therefore, he is also listed as one of the most powerful Gods in the world. 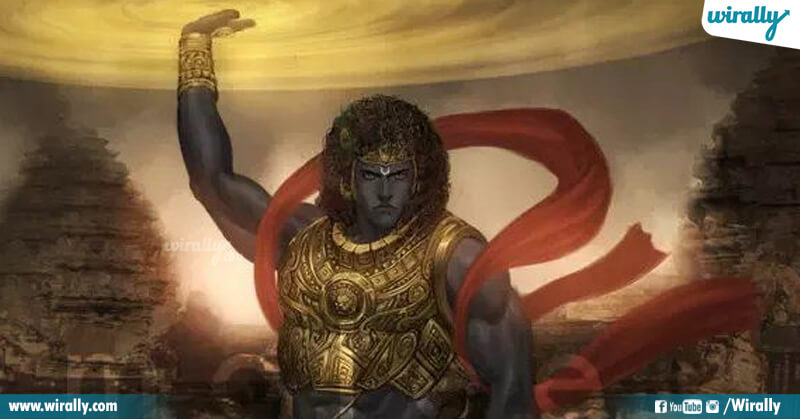 Lord Krishna is known as the most powerful God of all time. According to Hindu Mythology, Krishna takes the form of Narayana in front of Arjuna at this time. Narayana is the supreme deity who helps the people to cross the ocean of bondages. Narayana according to the followers of Vaishnavism is the ultimate truth and reality, the beginning of the world and also its end. Also, according to the Bhagavad Gita, Lord Krishna is the supreme personality and possesses all treasures, all power, all eminence, all splendors, all comprehension, and all renunciation. 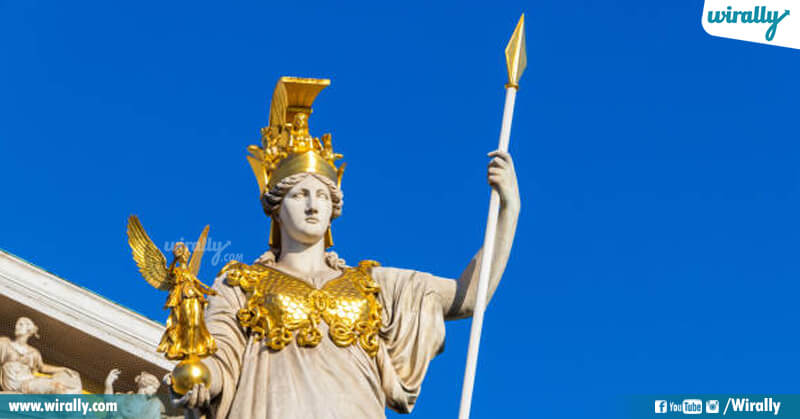 Athena is often considered to be the best Greek Goddess of all the Gods and Goddesses. She is known as the Goddess of crafts and skilled peacetime pursuits in general. She was mostly known as the patroness of spinning and weaving and she ultimately became allegorized to personify wisdom and righteousness as a natural development of her patronage of skill.