1. Sarfaraz khan was just 10 years old when IPL started his first season. Now he is 19 and playing alongside Kohli, ABD and Gayle. 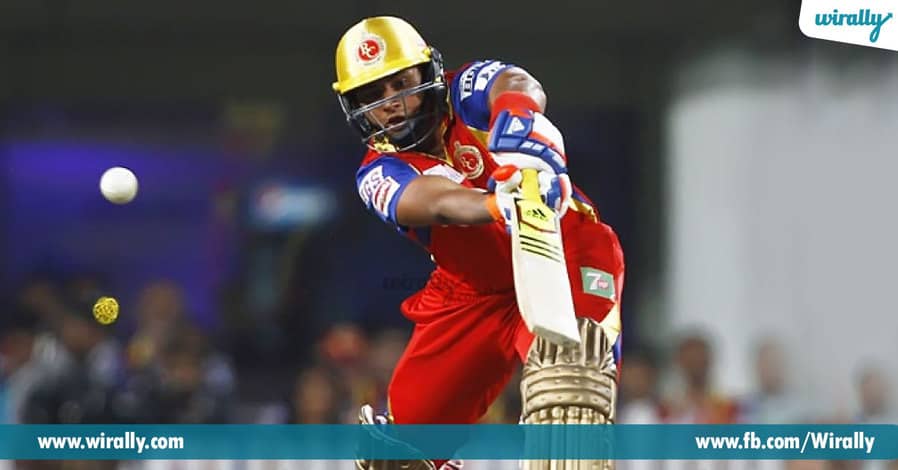 2. Keshav Bansal is the youngest to run an IPL Franchise and owns the team, Gujarat Lions. He is director of mobile handset maker Intex Technologies India Ltd. and now, he is just 26. 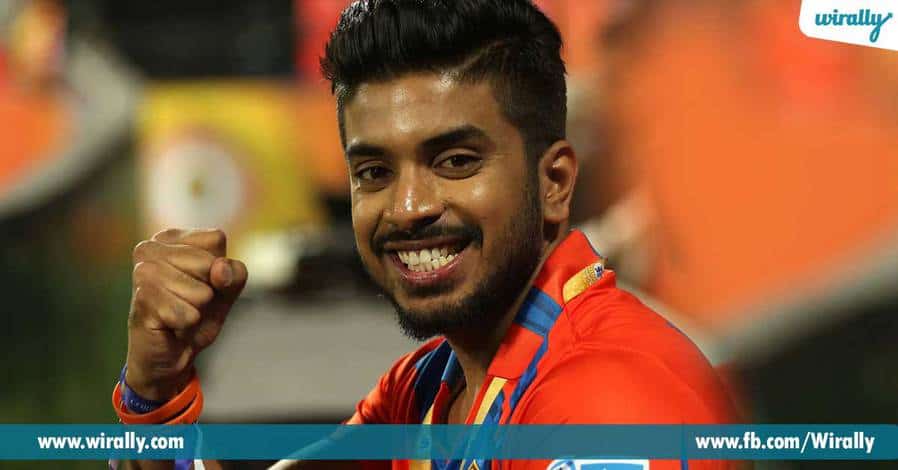 3. Piyush Chawla’s first no ball in IPL came only after he bowled nearly 380 overs. 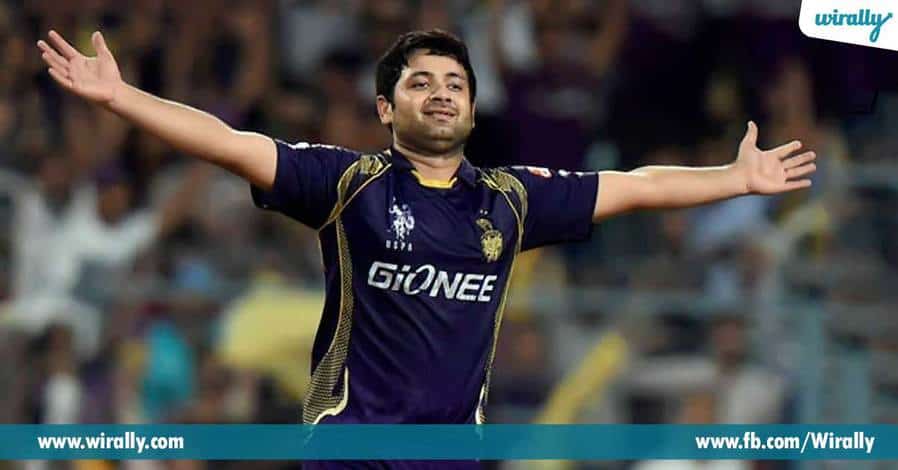 4. Gautam Gambhir stands out with a unique record. He has scored the 2nd most 50s and the first most duck outs. 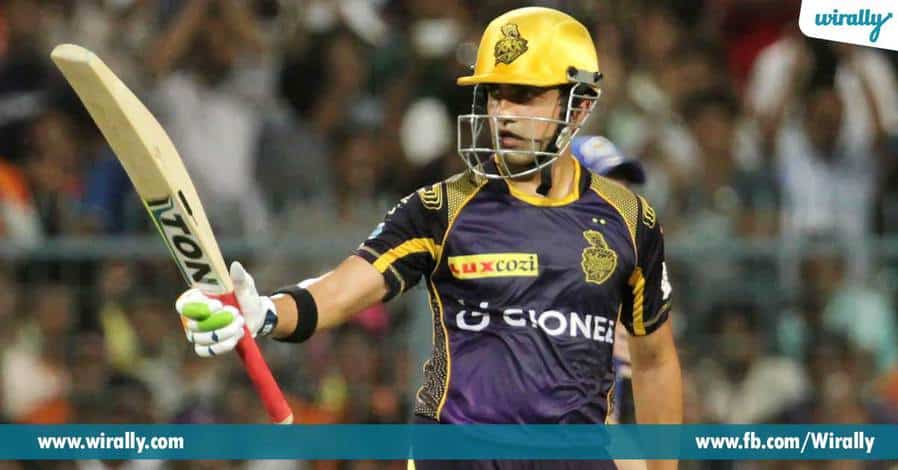 5. Parthiv Patel has played in 6 different franchises. That is the highest for any player. 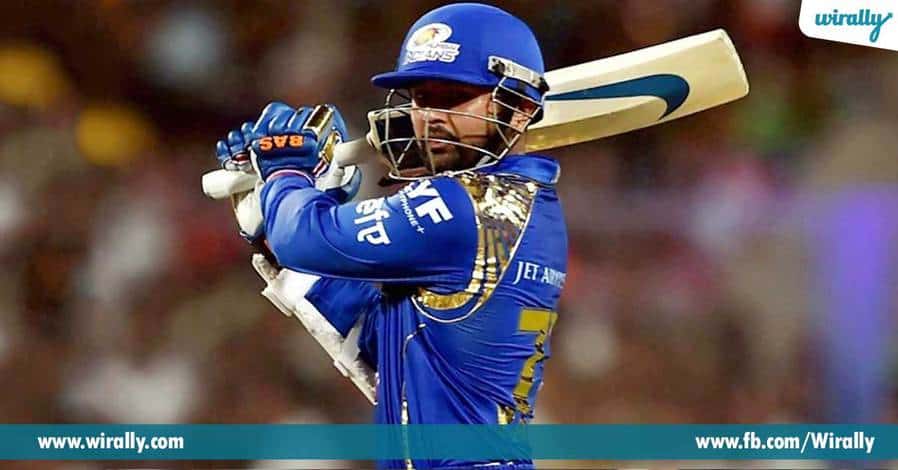 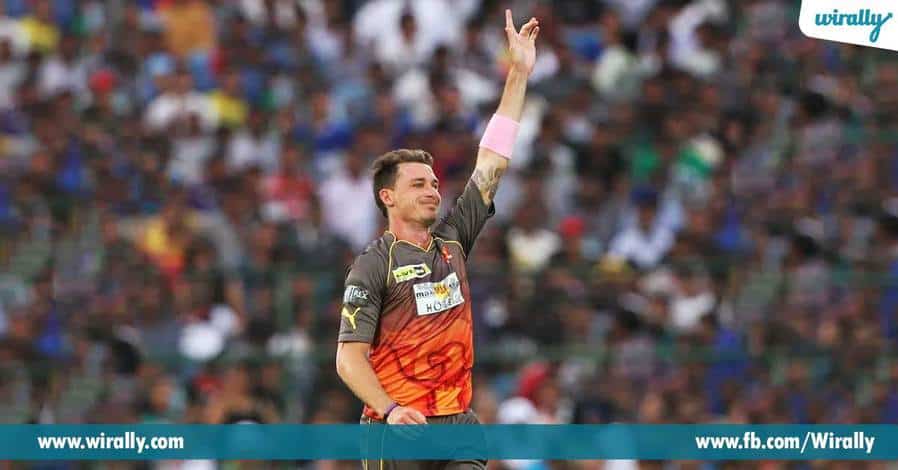 7. Chennai Super Kings was the only team whose jersey wasn’t changed. 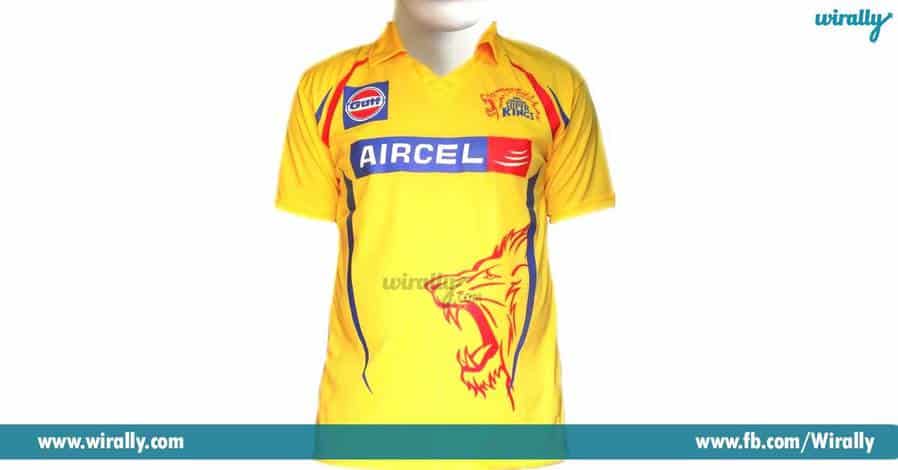 8. ​Zaheer Khan is the only player to be part of both the 1st and 500th match of IPL. He played for RCB in the 1st game against KKR. And for DD against RR in the 500th.

9. Chris Gayle has won the Man of the Match title nearly 15 times in the IPL. 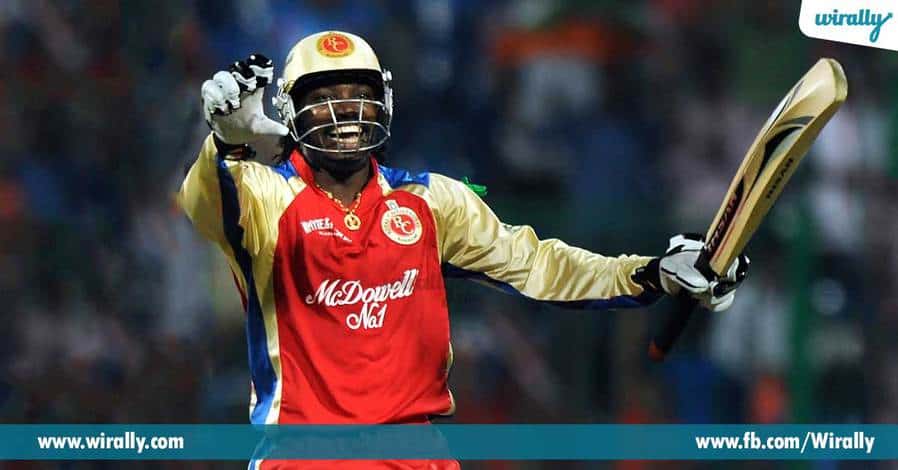 10. Ashish Nehra presented an award to Virat Kohli when he was a kid and now they are playing against each other in IPL. 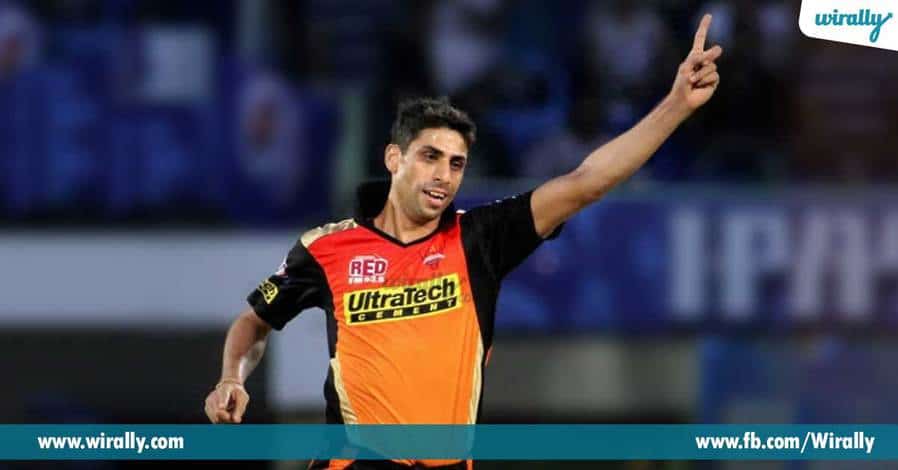 15 Hindi Albums Of Music God A.R. Rahman That Will Leave...