1. Father Of The Nation – Mahatma Gandhi 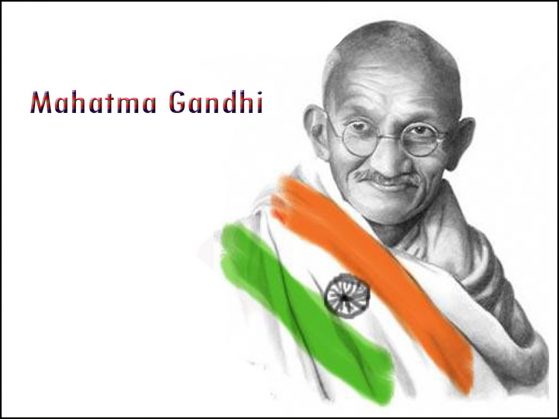 For his tireless efforts in bringing freedom to India, Indians from the British. He chose a peace route to fight against Britishers and led a Non-Violence movement for years.

2. Father Of The Constitution/Father Of Modern India – Dr B.R. Ambedkar 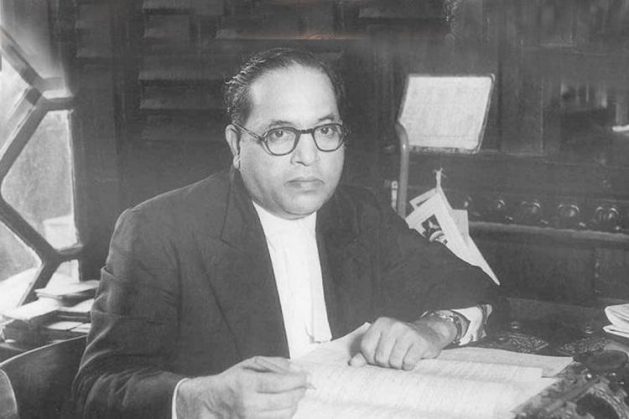 Ambedkar The Architect Of Indian Constitution, who drafted one of the biggest Constitutions in the World. He played major in Set Republic India and India’s and he wrote many journals, advocating political rights and social freedom for Dalits. 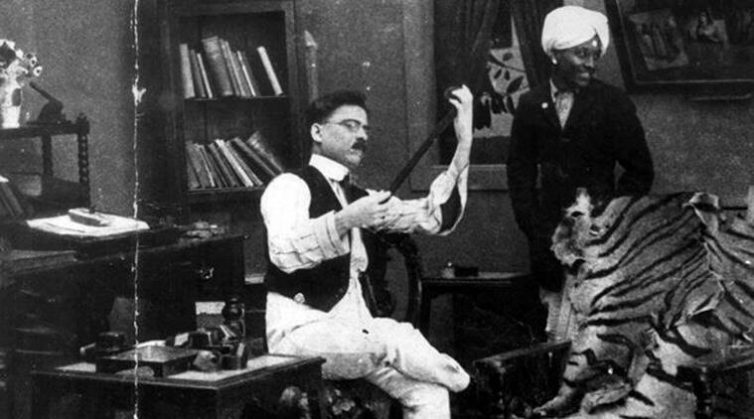 Raja Harishchandra, was the first Indian movie released in 1913 directed by Dadasaheb Phalke. He is a pioneer in Indian Cinema, who made 95 feature-length films and 27 short films in his career, spanning 19 years, until 1937. 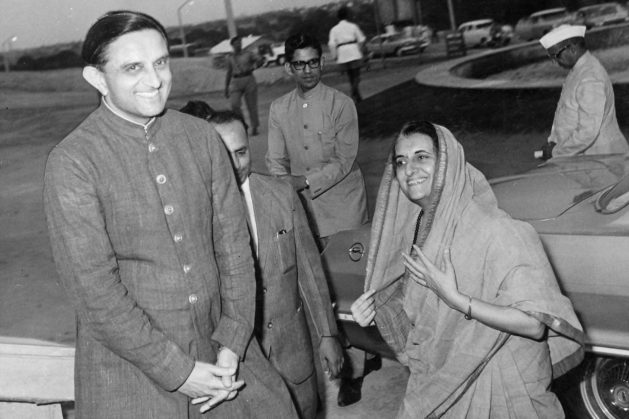 Vikram Ambalal Sarabhai) was an Indian physicist and astronomer who initiated space research and helped develop nuclear power in India. He was the founder of Indian Space Research Organization (ISRO). 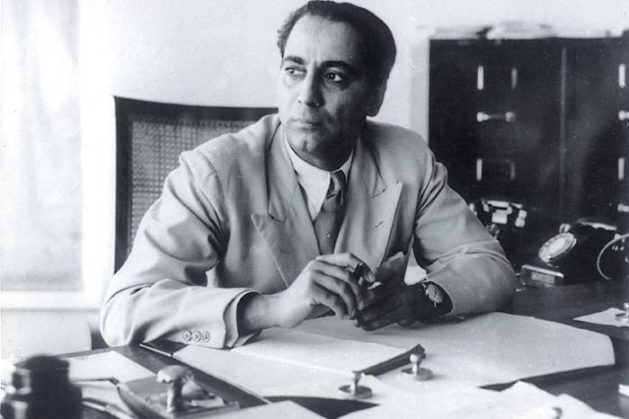 Bhabha, an Indian Physicist & Nuclear Scientist who established the Cosmic Ray Research Unit at the Institute, and independently conducted research on nuclear weapons in 1944. In 1945, he established the Tata Institute of Fundamental Research in Bombay, and the Atomic Energy Commission in 1948. 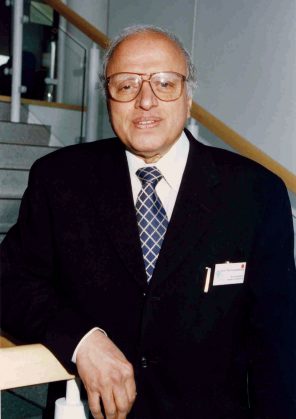 MS improved the Indian farming system and introduced high-yielding varieties of wheat and rice production in India. Swaminathan led a mass movement with farmers and other scientists and backed by public policies, saved India, Pakistan from famine-like conditions in 1960. 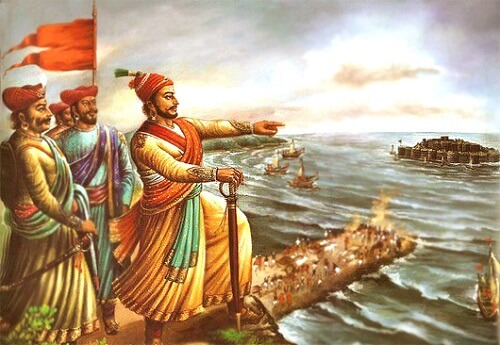 Many Of us don’t know this one that Chatrapathi Sivaji is pioneer and first Indian ruler to establish a naval force. Sivaji realized the importance of having a secure coastline & protecting the western Konkan coastline from the attacks. Shivaji also built strong sea ports, ships in towns such as Kalyan, Bhiwandi, and Goa for building fighting navy as well as trade. 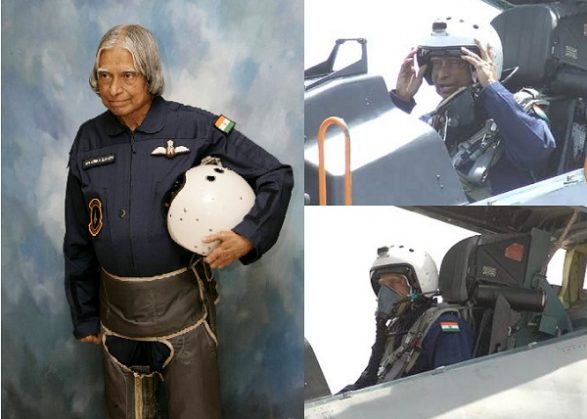 The legend who changed the face of Indian Space & Air Fore System with his unparalleled contributions in making Missiles, Satellites for India, and directed many Nuclear Tests. In his term India saw many changes and reached new heights in the Space and Air Force category. Kalam also served as President of India. 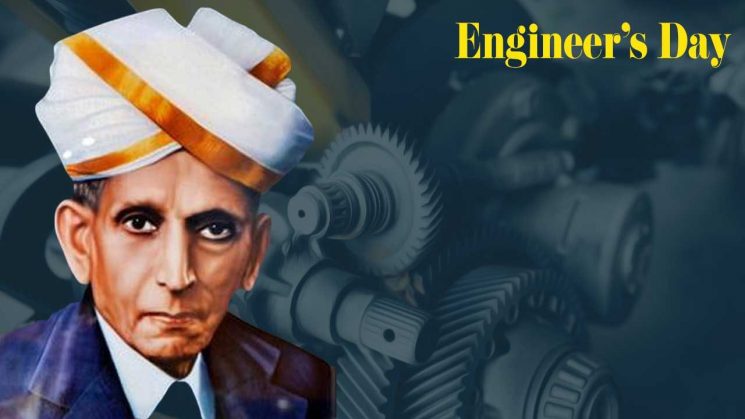 Mokshagundam Vishweshwaraiah The Telugu Pride Who was instrumental in developing many irrigation bridges, roads across the Nation. His birthday is observed as Engineer’s Day In India on September 15th. 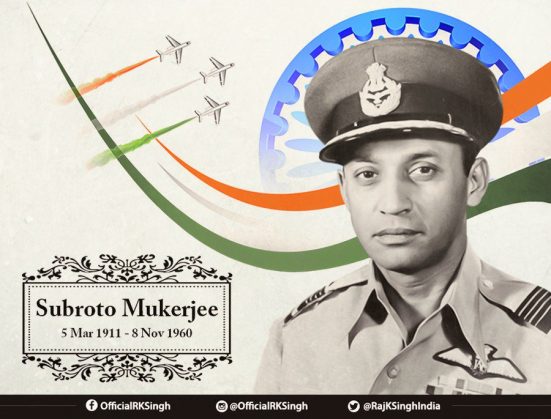