“India is, the cradle of the human race, the birthplace of human speech, the mother of history, the grandmother of legend, and the great grandmother of tradition. Our most valuable and most instructive materials in the history of man are treasured up in India only.” ~ Mark Twain

Here are 15 facts that provides a strong evidence to the above statement: 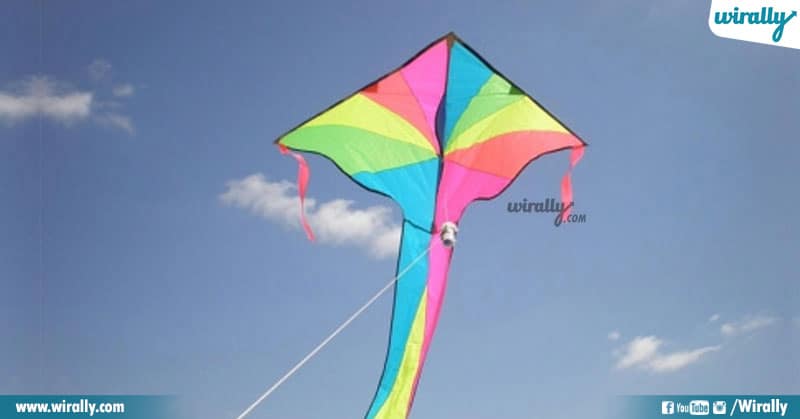 2) Samosa is not an Indian dish. Yes, you read it right. It was originated in Central Asia. 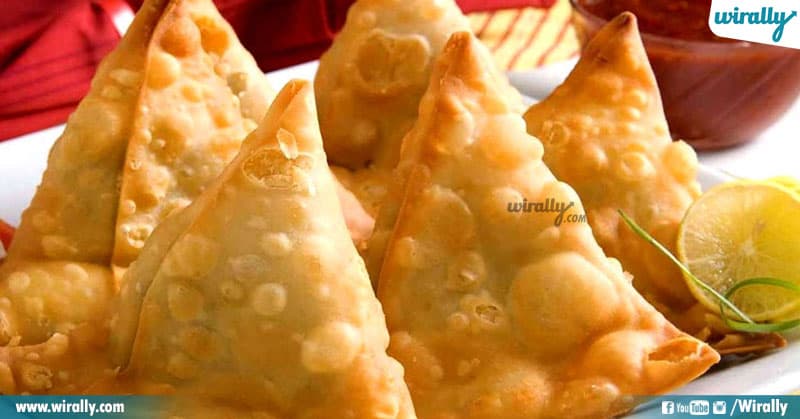 3) Dolphins are deemed as non-human persons in India. We all know that dolphins are cognitively-strong and quite interactive with humans as compared to other animals. This is exactly the main reason why the Government of India officially declared that they should be treated just like humans. Holding dolphins captive is illegal in India. 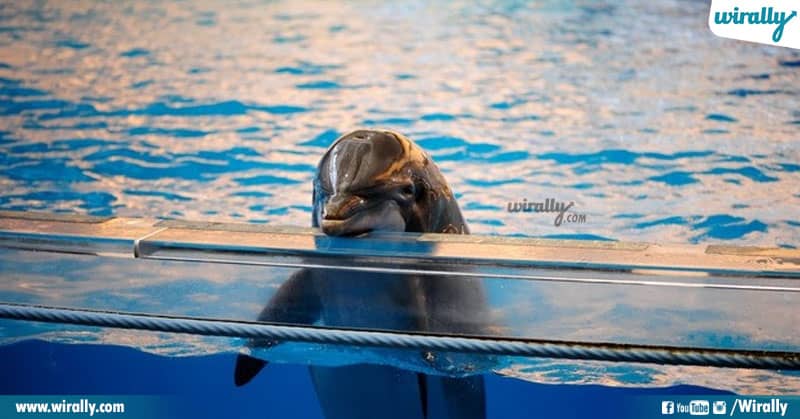 4) Until the year, 1896, India was the only official place for Diamonds. Yes, in the 19th century, India was the only nation in the world where diamonds were mined. The diamond mines of Golconda near the modern city of Hyderabad are talked about around the world for the most popular diamonds in history found there. Now, you know why Britain was so determined in keeping their Colonial rule in India. 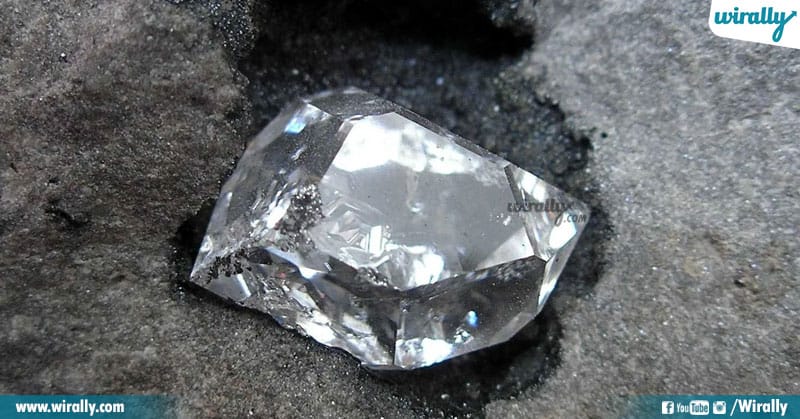 5) Plastic Surgery was majorly invented in India. Sushruta, an ancient surgeon made a huge contribution to medical science in the field of plastic and cataract surgery back in the 6th century. 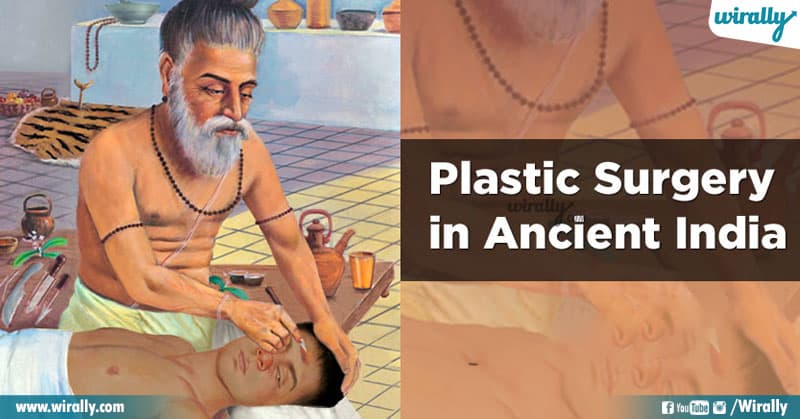 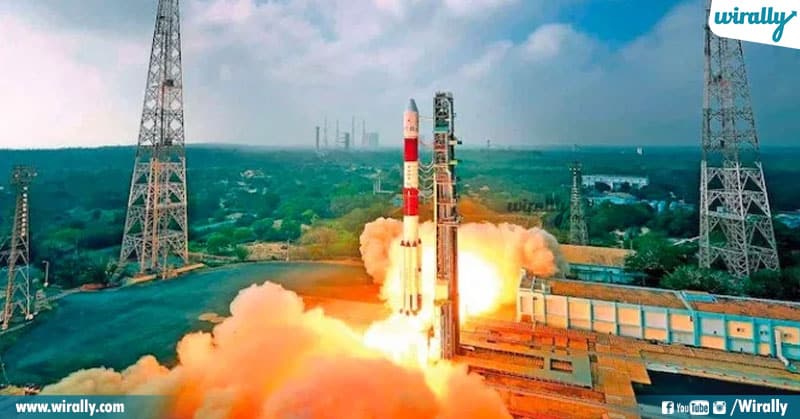 7) Did you know? India’s first-ever rocket was carried on a bicycle in the year 1963 and the first satellite on a bullock cart 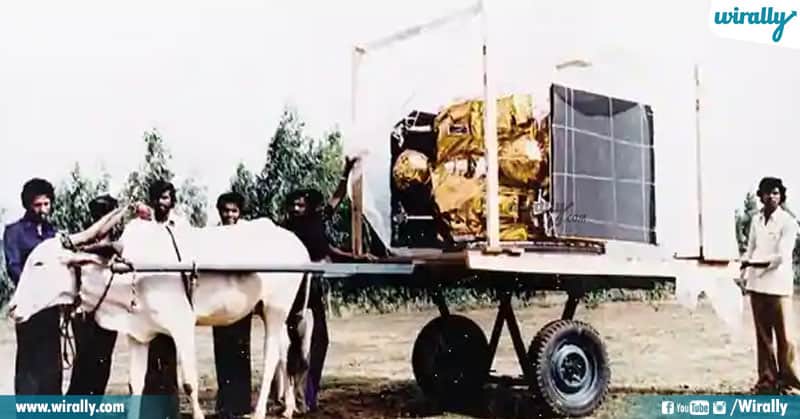 8) After USA, India is the largest English-speaking population. In India, 11.38% of the population knows English. 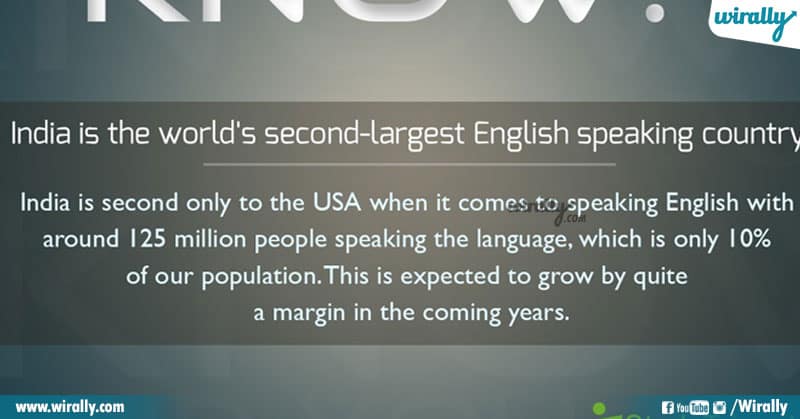 9) Indian Railways has around 1.4 million employees and this number is more than the population of several popular cities in the world. 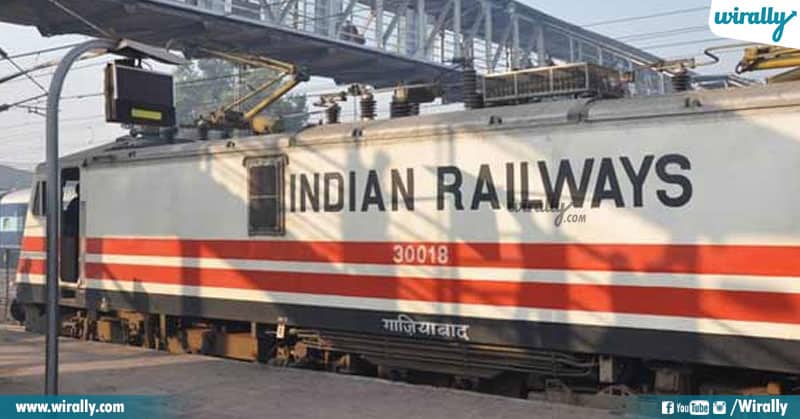 10) The City Montessori School which is located in Lucknow holds the Guinness Book of World Record for being the largest school in the world in terms of the total number of students. 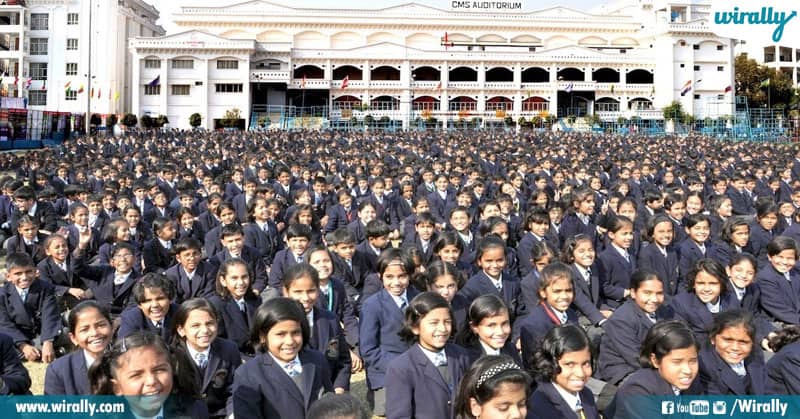 11) The ever-so spectacular gathering of Kumbh Mela is clearly visible from space in our naked eye. Here is the picture of Kumbh Mela clicked from outer space. 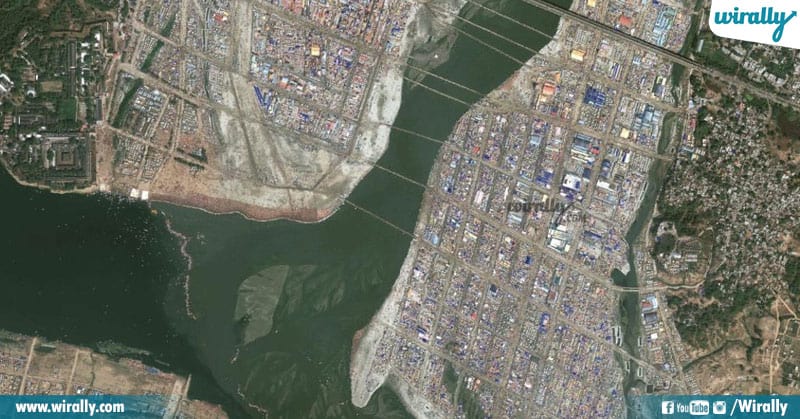 12) India is mainly responsible for the origin of Calculus and Trigonometry. We might hate these subjects but these subjects have come out of India and also reached the world. 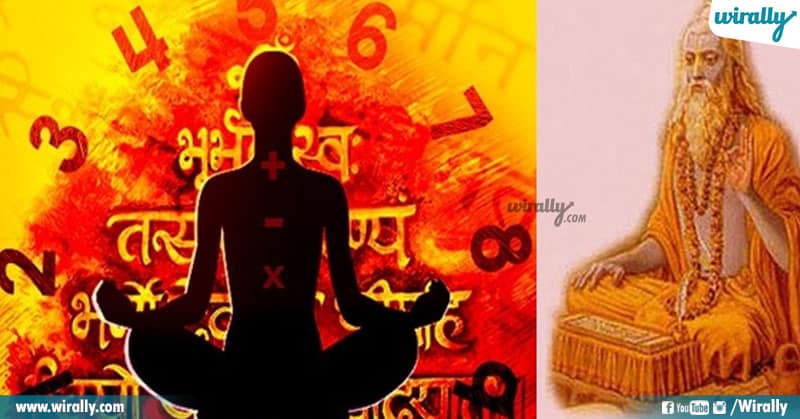 13) Bear Grylls is a Northern-Irish adventurer, writer and also a Television presenter. He is well known for his Television series ‘Man vs Wild’. Man Vs. Wild presenter had a dream of joining the Indian army after his school days. 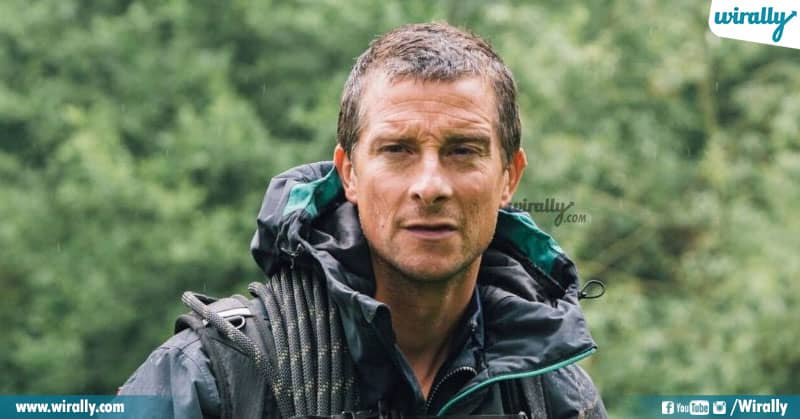 Bear had a friend named Watty with whom he stepped in India to learn the skills of mountaineering. Luckily, he was taught the unmatched skills of hiking and mountaineering by a retired Indian Army Officer, in what turned out to be the best learning day for him. This is the reason he wanted to join the Indian Army as he was highly influenced by Indian Army officers’ lives. 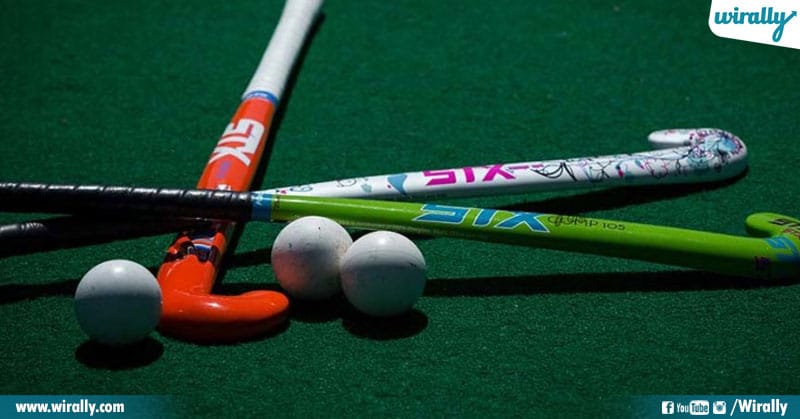 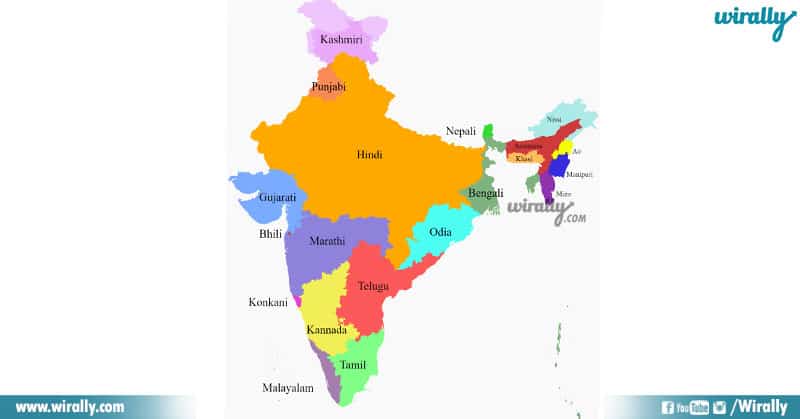 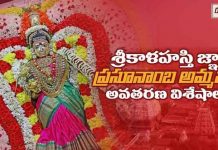 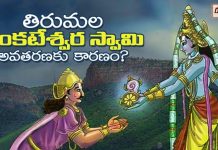 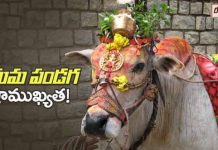