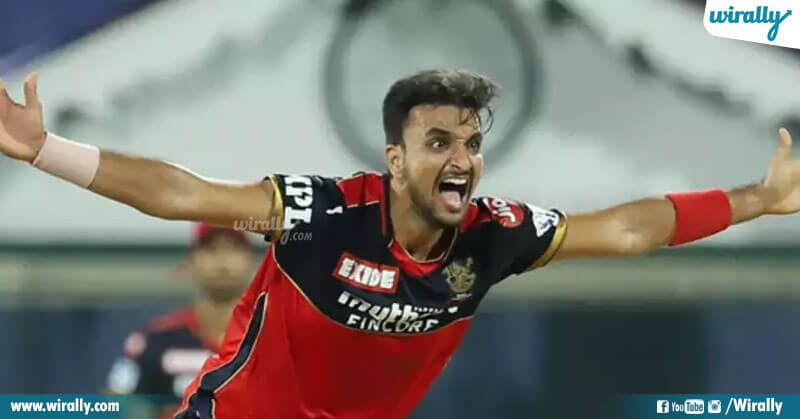 2. Mumbai Indians 235/9 is their highest IPL total of all time against SRH previous best was 223 against Punjab Kings. They were restricted to the lowest total of the season 90 by Rajasthan Royals. 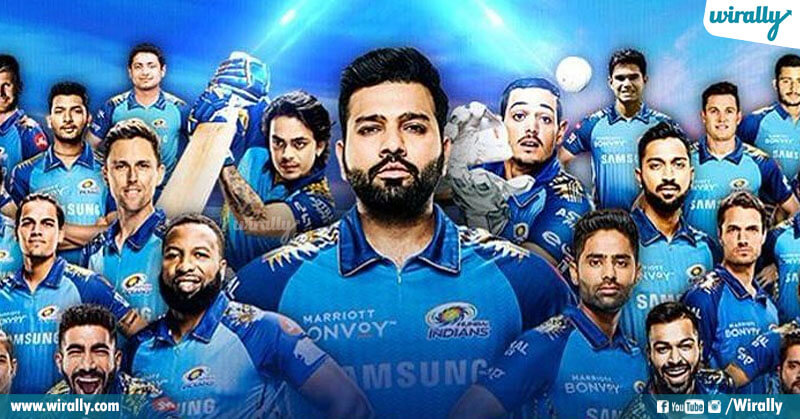 3. KL Rahul & Maxwell Has recorded their best most fifties (6) in this season leading the table. 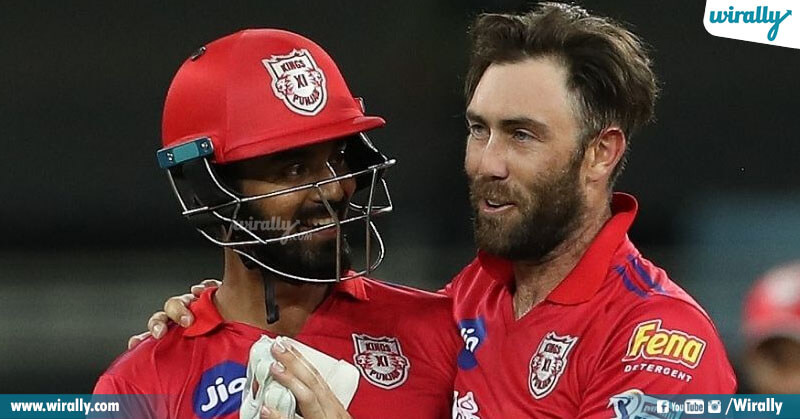 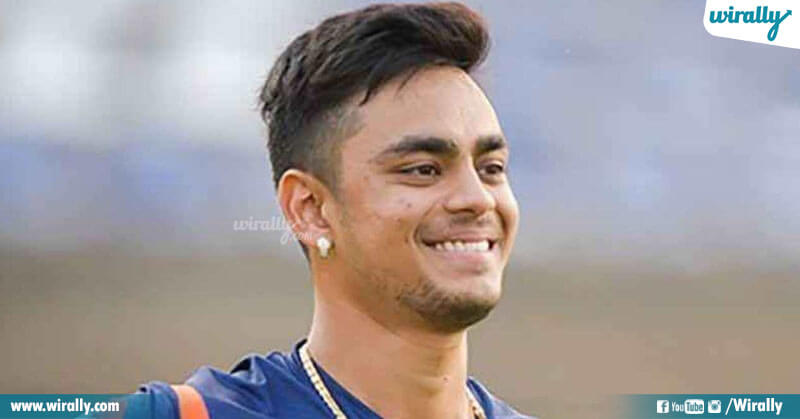 5. Fastest Century of the season by Devdutt Padikkal (100 Off 51 Balls) against Rajasthan Royals On April 22nd 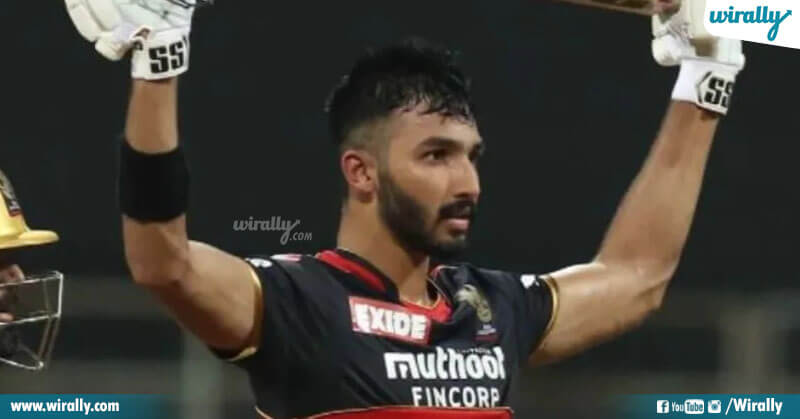 6. Harshal Patel became first bowler to take Five wickets haul against Mumbai Indians and in the same match he took his first ever hat-trick. 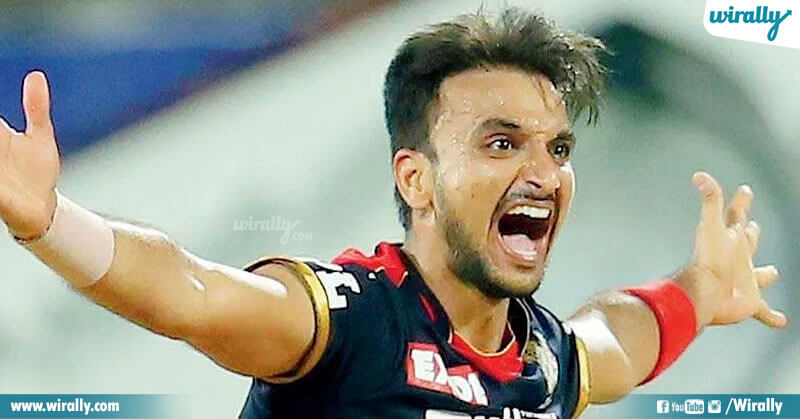 7. Dhoni is the first player to complete 100 catches for a franchise in the T20 league and he is on top of the list of most catches by a wicket-keeper with 115 catches in IPL. 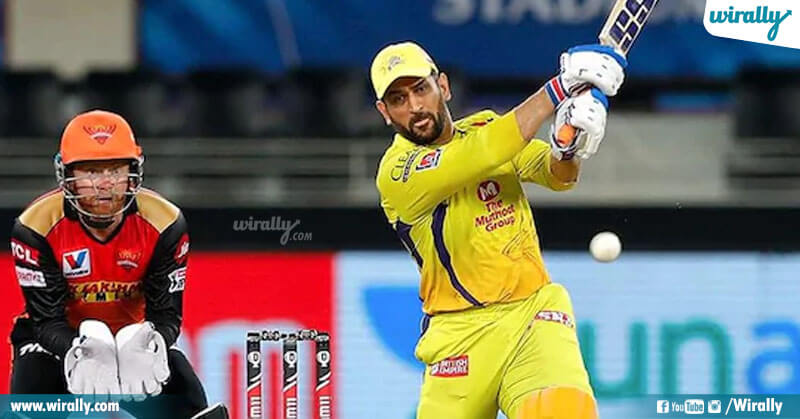 8. Nicholas Pooran & Eoin Morgan lead the most golden ducks in the season with 4 each. 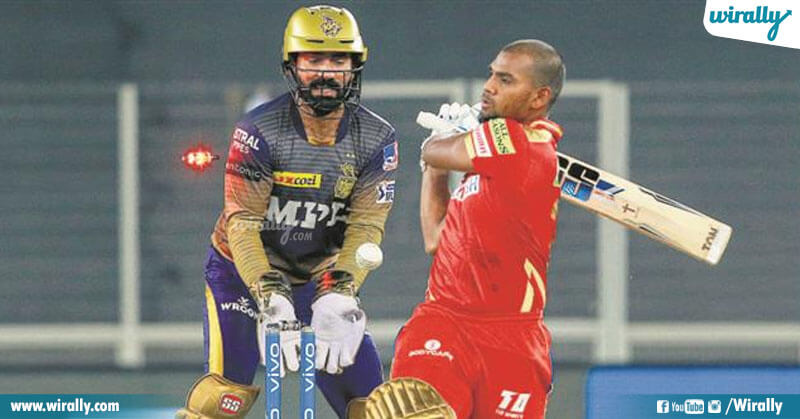 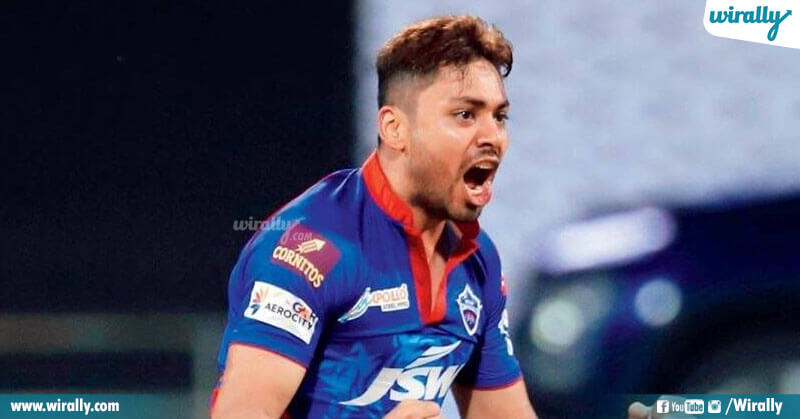 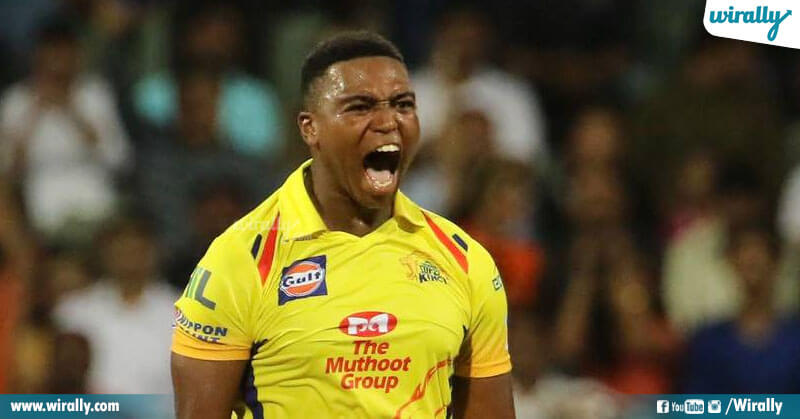