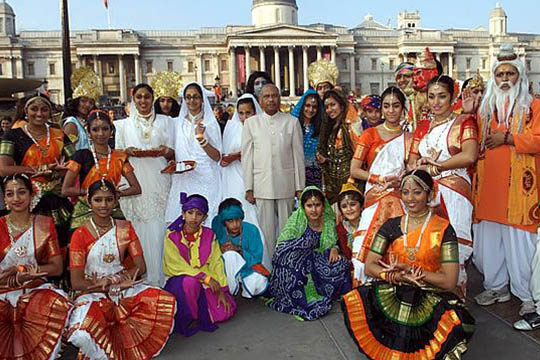 With a staggering 1.2 billion population, India is ranked second in the world in terms of population. Hence, it is no surprise that there are Indian in most parts of the world. Many Non-Resident Indians call different cities in various countries their home.

While living there, they bring their culture with them and spread it around. This has resulted in small communities of Indians springing up in most of the major cities of the world. Here are a few places where we see a mini India outside India: Southall is a large suburban district of west London. It has the largest population of Non-Resident Indians (NRI) in the UK, with the majority of Indians living with their extended families. The suburb has a Gurudwara and many Indian festivals like Diwali, Holi and Baisakhi are celebrated with gusto in Southall. Southall is a must visit for any Indian visiting the United Kingdom.

Brickfields is a residential neighbourhood just outside central Kuala Lampur. It is also known as Kuala Lampur’s Little India due to the high population of Indians. There are a lot of Tamils who own shops in Little India. There are a lot of shopping complexes selling Indian goods here. Take a walk through these shopping malls, and you’ll feel like you have arrived in a busy Indian street. Just like India shares it borders with China, Little India in Singapore is besides Chinatown. The shopping centre in Little India has every possible culture from India fused in one place. It has many restaurants that serve delicacies from India. A must visit if you plan a trip to Singapore and start missing your country.

Paris, the capital of France, has a culture that is almost as opposite to that of India as North Pole is to South Pole. Yet, in the culture capital of France lies a small portion that resembles a street in India. You can smell heavy incenses and curries and feel dazzled by colourful saris and golden Ganeshas when you land in this part of Paris.

Gerrard Street is an ethnic neighbourhood in Ontario, Canada. The Street is full of shops selling various spices, restaurants serving Indian dishes, and clothing shops selling saris. If you wish to see the variety of commodities Gerrard Street has to offer, it is just a click away – http://www.gerrardindiabazaar.com/

These are but a few examples of the magic of globalisation. The fact that we could move to another country and make it our own. So the next time you travel to these countries, you know where to stop for a quick dash of your motherland!! 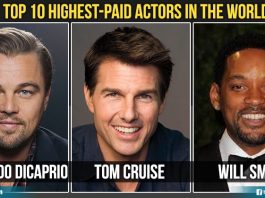 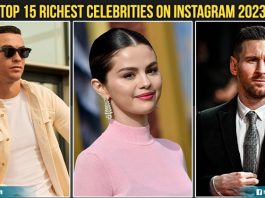 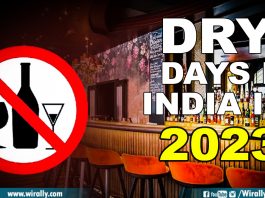