How will it be like when you are all ready to start bursting crackers, but the festival never dawns for you? – It does feel bad!

Telugu cinema has its share of projects that took off but didn’t manage to land back safely for a release. For unknown reasons, movies which started off with big names, halted abruptly. As movie lovers, if we still remember those movies that halted, one can imagine the fate of our actors involved.

Their hard work and most importantly time had gone into the drain. But, they never looked back at bad memories. Rough phases do come across in every walk of life. When they don’t have the fate to be part of your timeline, just let them go. Some of those rough projects that started off initially,  but pulled mana heroes a bit back are here: 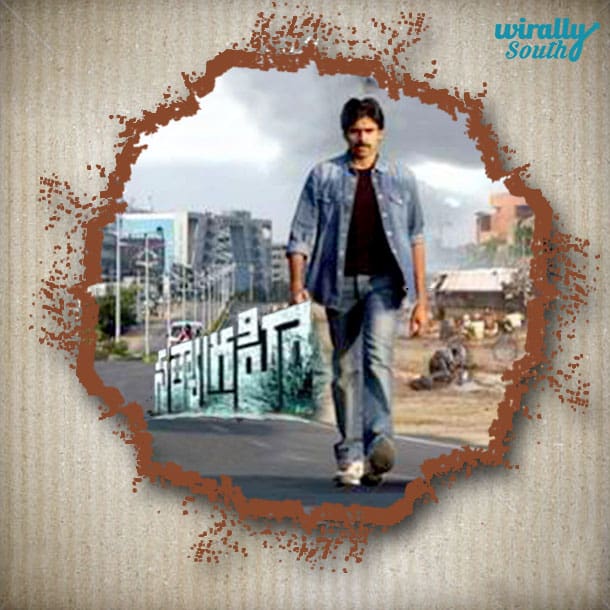 This is a film that questions the atrocities in the society. PK is known for standing up and raising his voice on social issues. This film was set to be directed by PK himself. It had AR Rahman to score the music and PC Sriram to handle the camera. Unfortunately this project never saw the light. 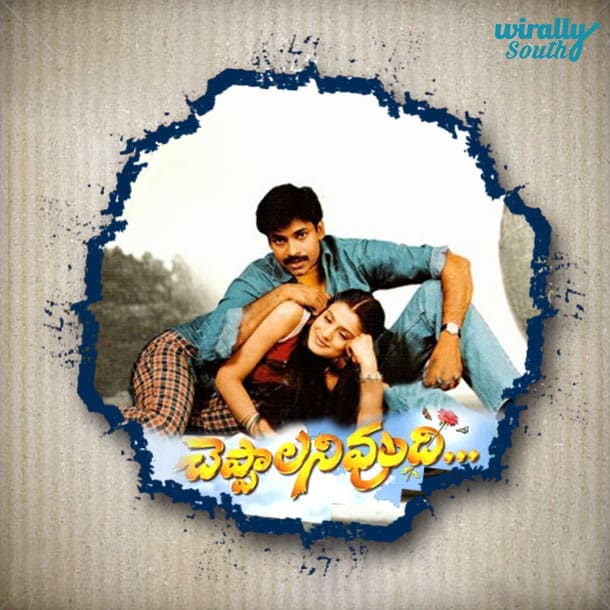 Rumoured to be the movie in place of Nuvve Kavali, the movie couldn’t see the light too. Pawan Kalyan and Amesha Patel were casted second time for this supposed-to-be college romance which was shelved.

THE RETURN OF THE THIEF OF BAGDAD – CHIRU & SURESH KRISHNA 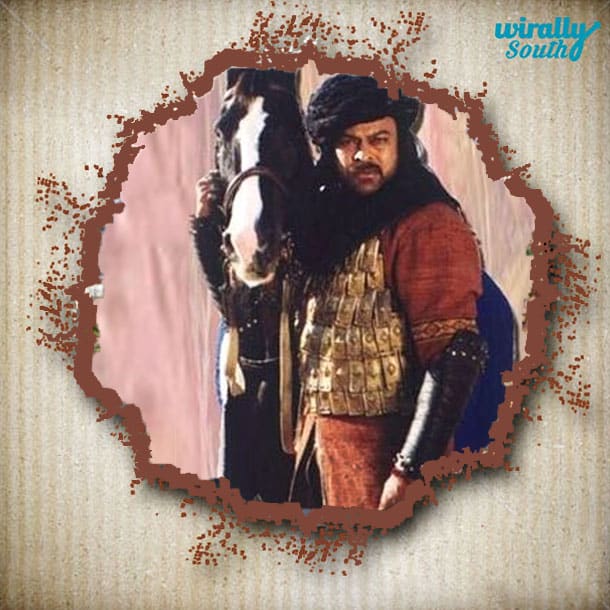 A much hyped movie which was also the first time Chiru was going international. But, speculations on one religion’s sentiments forced the movie to be halted. Suresh Krishna was the director of this film. 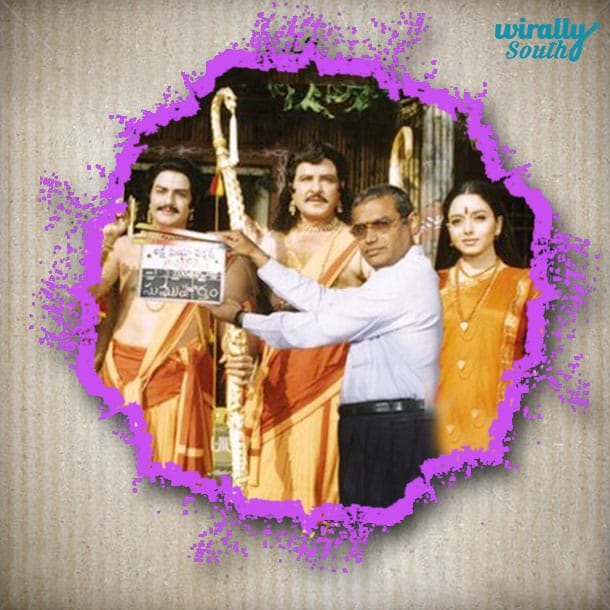 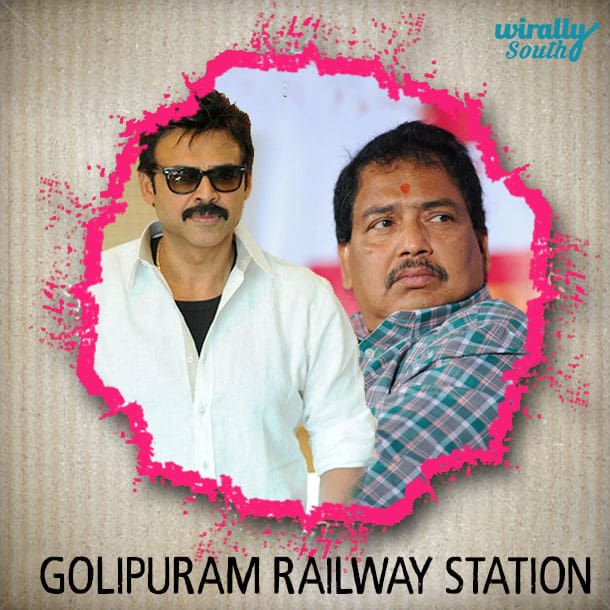 Director Vamsi who is known for his situational comedy movies made a subject ready for Venkatesh. This was the first time director Vamsi was roping in a big star for a movie of his. Unfortunately, this movie never materialised. 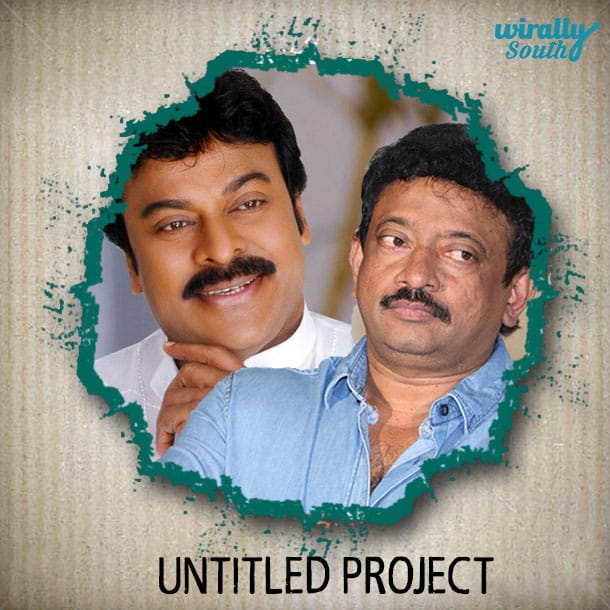 The movie which was planned by C Aswini Dutt also had few portions of the movie shot. It was RGV who made an exit from the project because of his commitments with Bollywood. 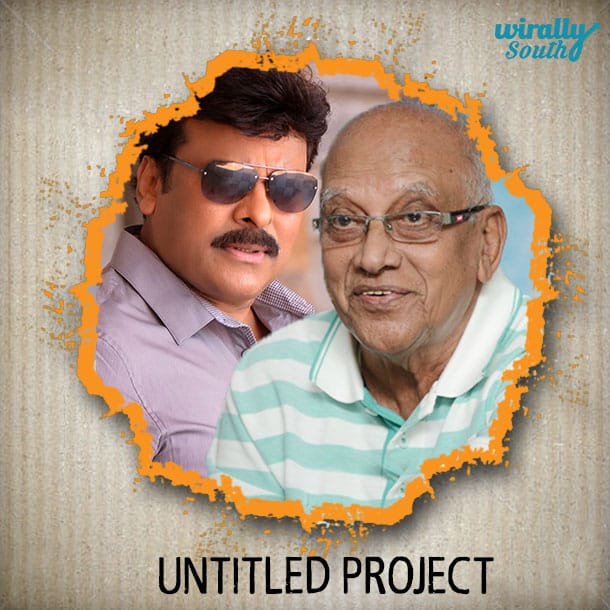 The film which was tentatively titled Bhooloka Veerudu. After shooting major portions of the movie, since Chiru was not convinced with the output, it was shelved.