1. Sonu Sood Started His Acting Career With Tamil Movie Kallazhagar in 1999, the next year he made his Telugu debut with Hands Up next to Chiranjeevi who made a cameo in this movie. 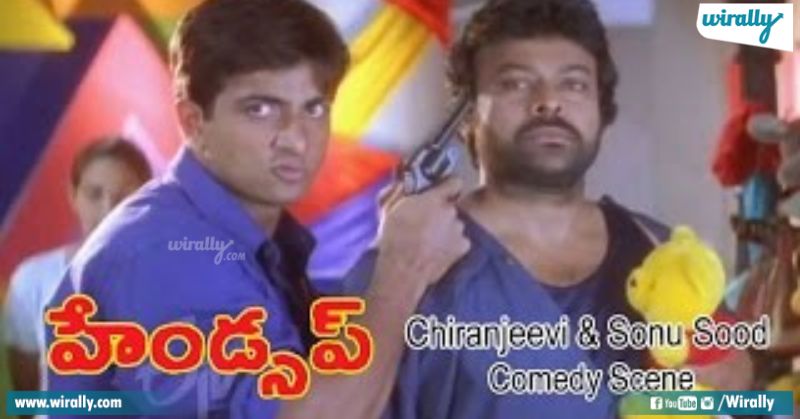 2. Sonu Sood Got Break With Super Movie Directed By Puri Jagannadh & Athadu Directed By Trivikram In The Same Year 2005. 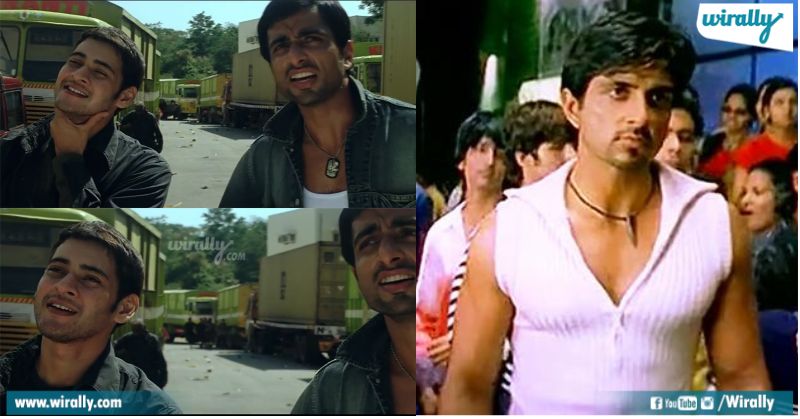 3. Sonu Sood Was First Choice For Pokiri Movie, Initially titled as Uttam Singh but he was replaced by Mahesh Babu later which got released and ended up as Industry Hit. 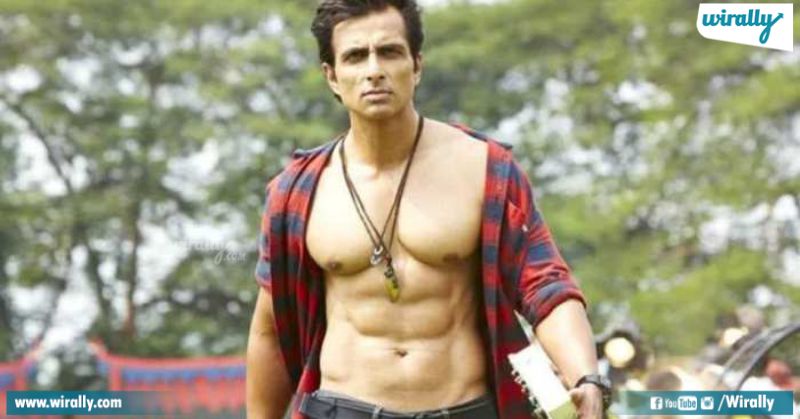 4. Pasupathi’s role in Arundhati movie is a game changer in Sood’s career which was released in 2009. Sonu Sood is terrific in this movie and was critically acclaimed and got many awards for this role. 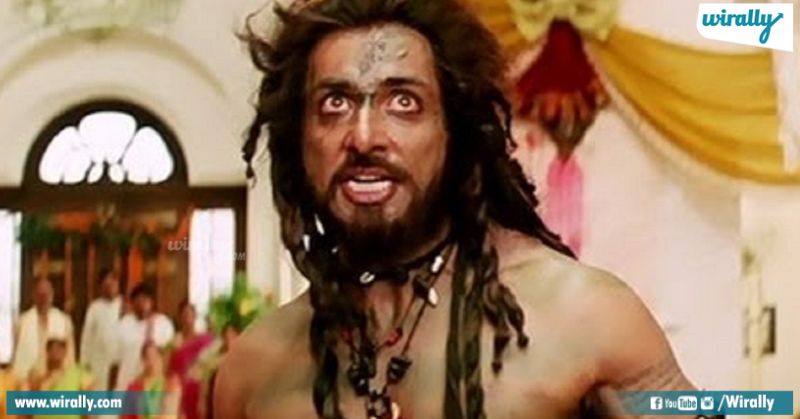 5. He got many offers after Arundhati, his roles in Anjaneyulu as Bada, In Ek Niranjan As Johnny Bhai, Bhavani In Kandeeriga and Nayak in Dookudu earned more name and fame in Tollywood. 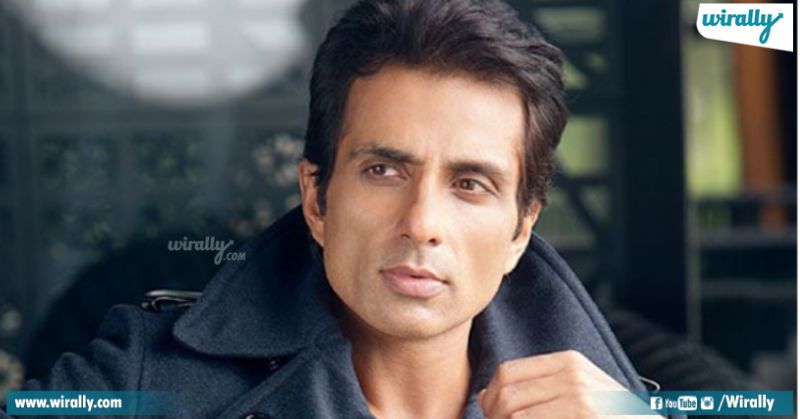 6. In 1996 Sonu Sood Was Married To Telugu Girl named Sonali, who was born in Andhra Pradesh. They have two sons named Ayaan and Ishant. 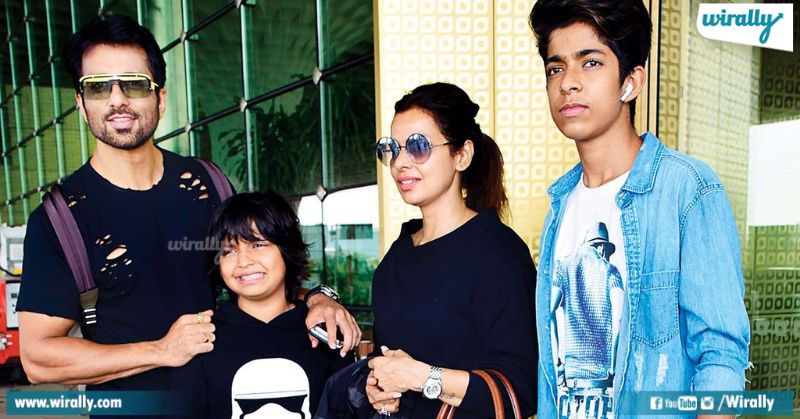 7. Sonu Sood was hailed and lauded as a real hero after he helped thousands of Indian migrant workers to reach their homes by arranging buses, special trains and even chartered flights during lockdown. In July 2020 he arranged a chartered flight to bring 1,500 Indian students stranded in Kyrgyzstan. 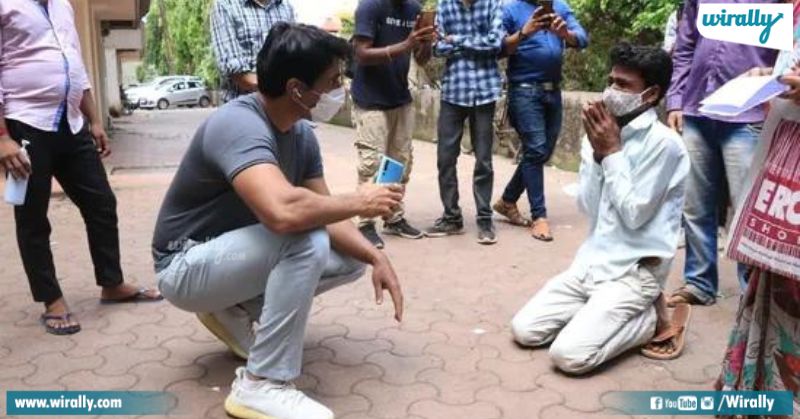 8. Sonu Sood came forward to distribute oxygen cylinders to the needy In 2021 during 2nd wave of Covid-19 in India. He gave his Juhu Hotel to doctors to treat patients, helped poor students, poor people and through twitter posts. 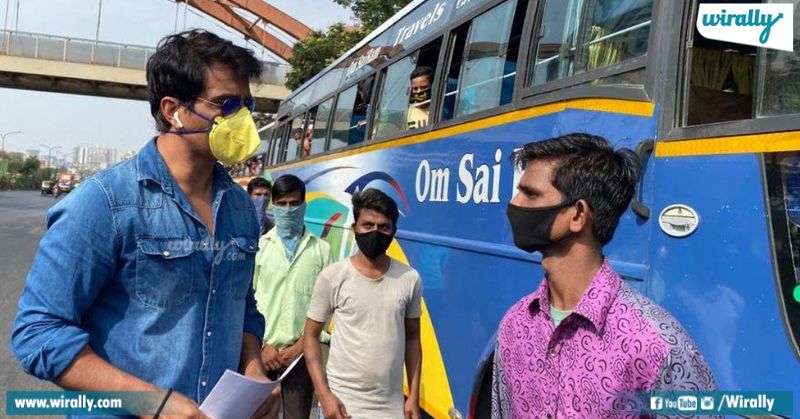 9. Sonu Sood is a strict vegetarian, he doesn’t have drinking and smoking habits either. Sonu Sood is turned Producer, produced couple of hindi movies and all set to produce PV Sindhu’s Biopic soon as he already acquired rights. 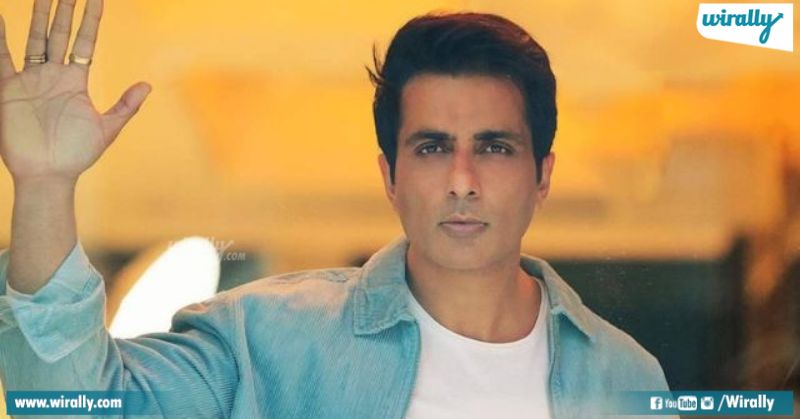