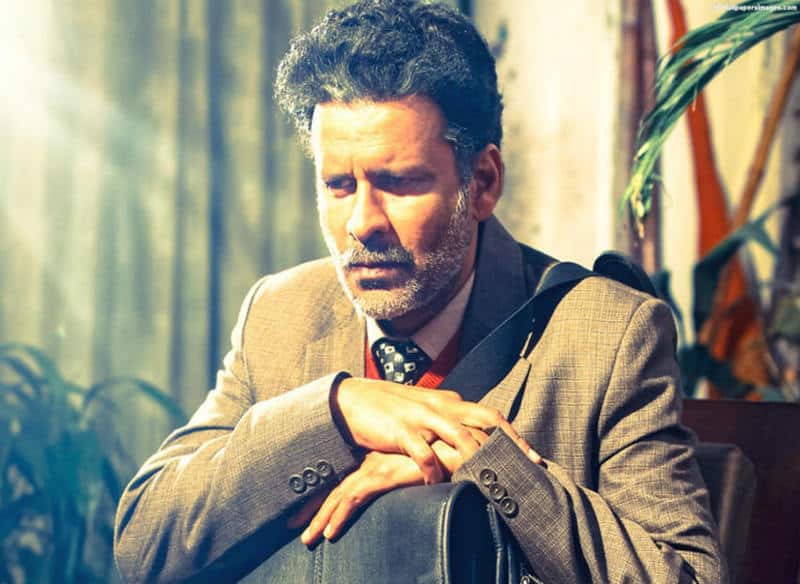 By Shahamat Hussain
Aligarh, the movie is based on the real life of Professor Shrinivas Ramchandra Sivas from the Aligarh Muslim University. The movie is directed by Hansal Mehta. This film profoundly portrays the life of a loner man who keeps an inclined attentiveness towards same gender. This film depicts the life of gay individuals in a larger societal context. It is a journey of a professor who fights for his job, home and also to reinstate his dignity. Although in the disclaimer, it’s evidently mentioned that some of the incident has been amended according to the media reports and chronicles, it still never shies away from addressing the actual happenings, in a realistic manner. 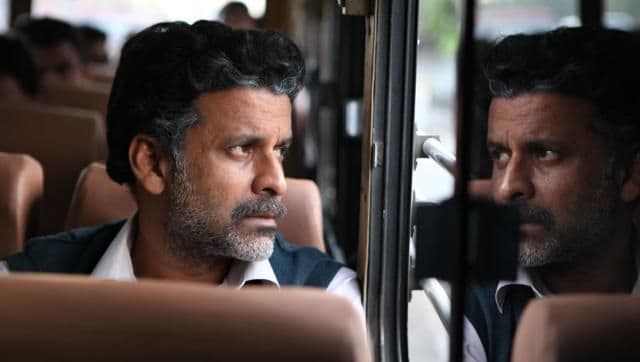 Manoj Bajpayee , the versatile actor that he is astonished the audience by his jaw dropping yet subtle enactment of palpable vulnerability and steely will at the same time. He rendered his character to be as fleshy as possible, as one who likes poetry, wine, soulful songs and but harbouring interest in the same gender who happens to be a rickshaw puller. He loses his professorship when he is shot on the camera sharing bed with the said rickshaw puller. The university (Aligarh) decides then to hound and defame the professor by taking defamatory actions against him. 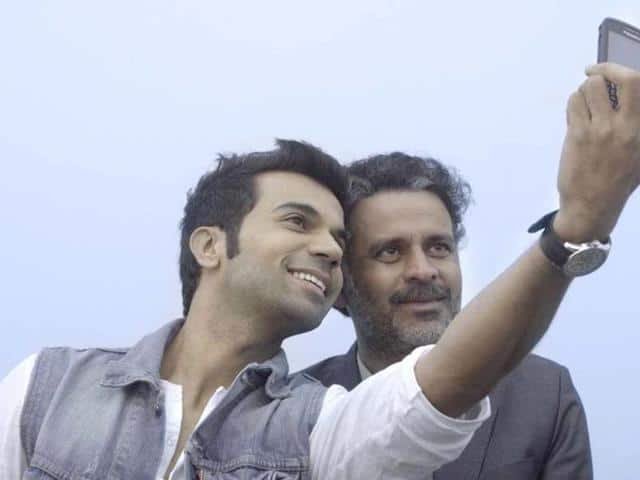 Rajkumar Rao plays the role of the journalist (Deepu Sebastian) who looks in to the matter of the Sivas strongly. He investigates and teams up with professor Sivas following up the issue.  This film voices an unforgettable impression on the audience and communicates to the life of the people who are differently inclined in their choices and preferences. It is a movie which peeks in to the so called branding partaken by the society and brings the question out to open. As the movie very validly says, it does Speaks Out. It is an inner turmoil and melancholic life of the Professor who fights for his basic human rights. And in more ways than one, it holds up a mirror to the society we live in, and sadly the reflection in it is not always uncomfortable. Watch the movie to actually mull over questions which sometimes we fail to hear, in the chaotic cacophony that fills our lives.

Different types of oils that we use for cooking