Contributed By ‘Thoughts On Cinema’

We mostly know politicians only by their outward appearance.When Lokanatham Naidu was offered access to such power and wealth after the death of his friend,we may think that he is going to be one of those greedy and power-hungry politicians with a sense of entitlement.He may even be swayed by a sense of superiority. But he turns out to be an adherent follower of righteousness. His moral compass so accurately functioning that he becomes a nightmare for those who exploit a corrupt political system for their personal gains.He appears to be the resistance in an immoral system. Though he didn’t have much education he boasts of varying political ideologies and strategies. 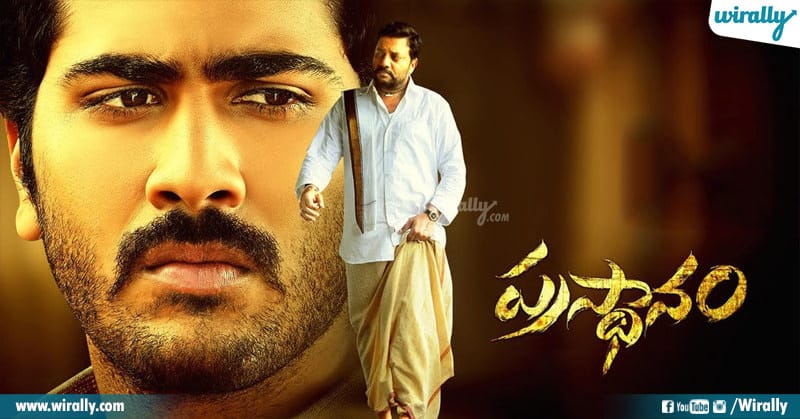 He used to be impulsive in his younger days before he came into politicial arena. Though it is naturally inside him,we can see it bursting out while portraying his loyality towards Keshava and Peddhayya.When Keshava died,he get’s betrothed to keshava’s responsibilites to be the leader of party and head of the family.Responsibility served as a cure for impulsiveness inside loki.With the baggage of responsibility handed over to him, he became much calm and wiser as a person.

Everybody has their own version of Dharma. Loyality is the highest form of dharma for Lokanatham. He understand’s how much pain and resistance a person endures to stay loyal.He recognizes the efforts of loyality around him in several occasions. Eventhough he became MLA,he treats basha and his ordinates as his family. When he sees his son hanging out with Basha’s daughter,he is astounded. The very next moment, Loki is severly shot by some unknown person and gets admitted in hospital. If that attack wouldn’t have happened, i can surely say that he would have bent his mind to get Chinna married to Basha’s daughter. 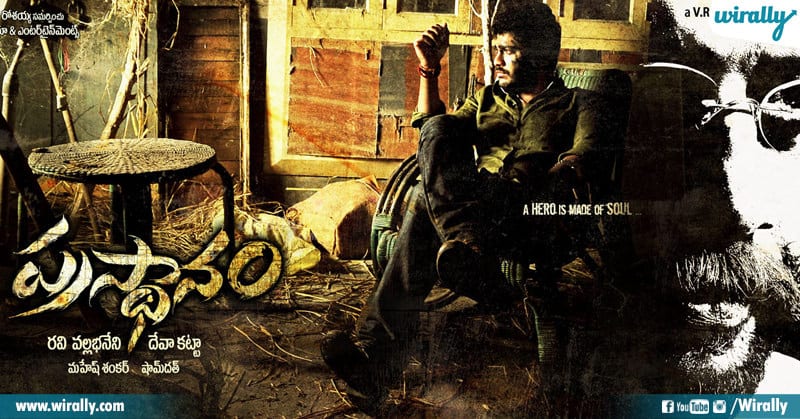 He had enough power as MLA,but he had to sacrifice many things in that way. He is hated by Keshava’s daughter for marrying her mother and he has to move forward bearing that hatred. His loyality for Peddhayya obliged him to be the protector of the familiy and take up their political wagon wheel. But to marry someone’s wife whom he had known very near, is not that much easy. He has to submit to it without any choice. Is he acting all his life? Isn’t it a burden live most part of our life which is not actually our’s? Prerequisites of society and sometimes our inner morals inhabit us to live according to their expecations.As time passes by we slowly get drowned in them. Power merely becomes an outward appearance. 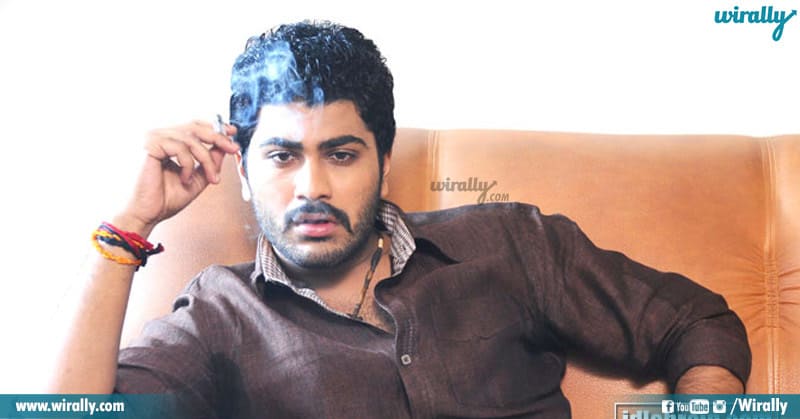 Lokanatham Naidu really wanted Mithra as his successor.He seems so grounded when he prefers his step-son over his trueborn son to take over the reins of his political dynasty. You believe the rationality of Loki’s decision, given that Chinna has a drug addiction problem and is emotionally unstable. But is there more to this than what meets the eye? When mithra hit’s up the goons, he tells mithra that there are other people recruited to do that work. When chinna creates a mess with his deeds, he brokes down and requests him to go abroad and enjoy his fortune and let mithra take over the political reign.Who doesn’t want to inherit his wealth to his son and make him happy? 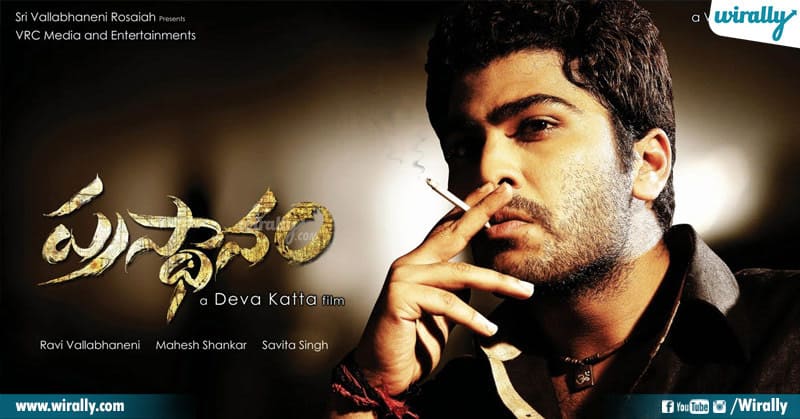 Pumped up with information around,we,the humans tend to grow physically and emotionally by immersing our soul with various ideologies,determinations and desires.In that journey,we are thrown into moral cross roads,due to which we are constantly forced to pick a route or make quick choices.Love, Emotions and Duty come into conflict and make us fluctuate between choices. Sometimes,life renders rare opportunities which are just one immoral choice away.What it takes is just one second.We are defined by the decisions we take during such times, which alter the very course of our lives and of those intertwined with us. Despite all our excuses and reasons,our conscience knows the true nature of us.Though his greed to become a leader isn’t abrupt, the thought of murdering Kesava is a reflex-action of the pumping genocide inside him. 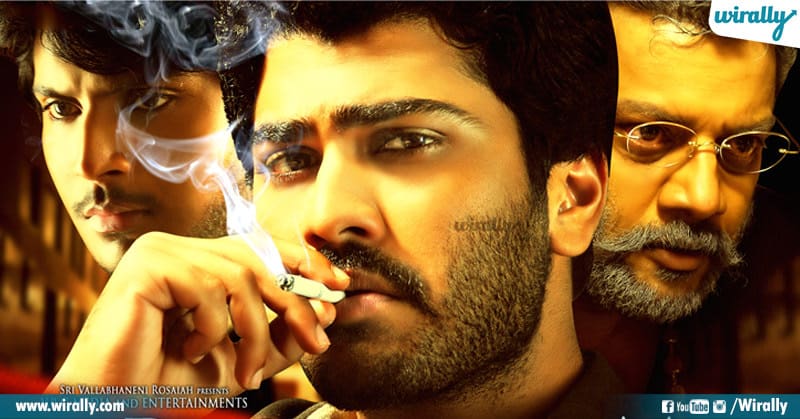 Life of Lokanatham Naidu is an apt precedent to denote the rise and fall of a man whose true self conflicts with his own moral virtues. He is the man who knew the significance of Neethi (Justice) and Dharma (duty) and serves his duties as a friend, father, relative and leader with utmost honesty with a siddhantha (principle) until he gets eaten up by the demons of power,greed and mayhem.Power is a contagious disease,If it inhibits you,it will eat the pulp inside,and if mayhem hits, it will make a person do unimaginable things. From the day of birth until his death,man burns like a fire.He burns more and more fueled by hunger,anger,ego and infinite uncontrollable things. With all that burning inside,few people become wildfires and choose the path of destruction,while few become torch bearers and serve as light for the people around them. Loki chose to be the former. When i asked him why he chose that, he quoted these below words.