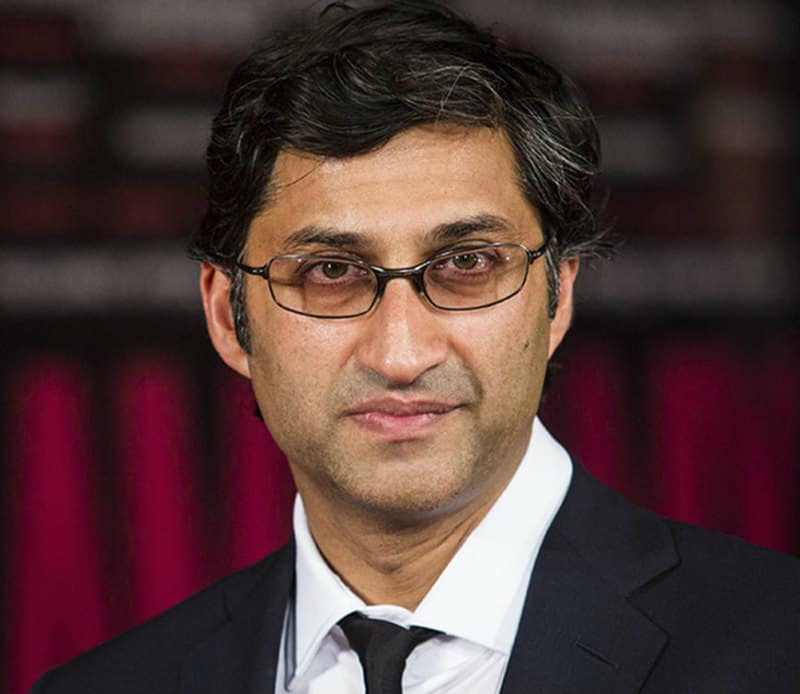 As the frenzy of Oscars night settled in, the world media gradually started looking beyond the Chris Rock’s All White Monologue and Leonardo’s Save Earth Jubilation. And one name that stood out was of the winner of the best documentary, Amy. And of it’s director, an Indo-British filmmaker Asif Kapadia. The Oscar winning documentary “Amy” was based on the prolific life of pop sensation ‘Amy Winehouse’ and her sudden tragic death at the age of 27.

44 years old Asif was born in London to a Muslim British Indian Family. Though he is just 50% Indian but he has provided our nation a 100% reason to be proud of him. The tryst with awards, for Asif Kapadia goes back to the days of his first indie feature film, ‘Warrior’ shot in Rajasthan deserts which went on to win Grand Prix at the Dinard Film Festival, the Sutherland Award at the London Film Festival, the Evening Standard British Film Awards for the Most Promising Newcomer and the Douglas Hickox Award for Best Debut Film.

His journey furthered into more accolades, as his second feature Far North premiered at the Venice Film Festival, based on a dark short story by Sara Maitland. Kapadia used the brutal arctic landscape to show how desperation and loneliness drives a woman to harm the person she loves. Kapadia’s fourth feature, Senna, was the life story of Brazilian motor-racing champion, Ayrton Senna. Senna was the highest grossing British documentary of all time (£3.3m, $5.2m), the second highest grossing documentary of all time in the UK.

So lets hear it up for Asif Kapadia, and may he bring in all accolades he so very deserves. Watch the trailer of the documentary ‘Amy’ which brought him the coveted statue below.. 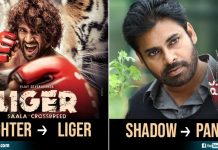 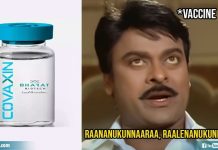 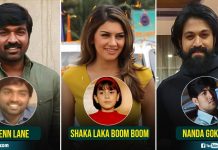