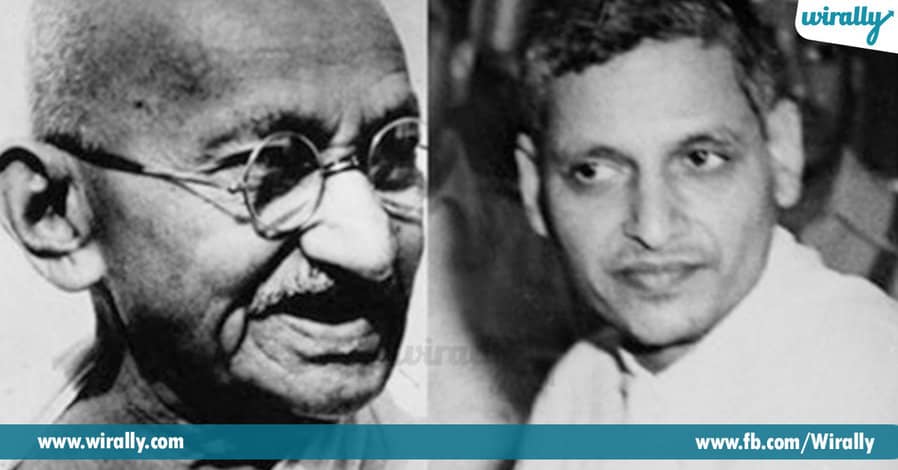 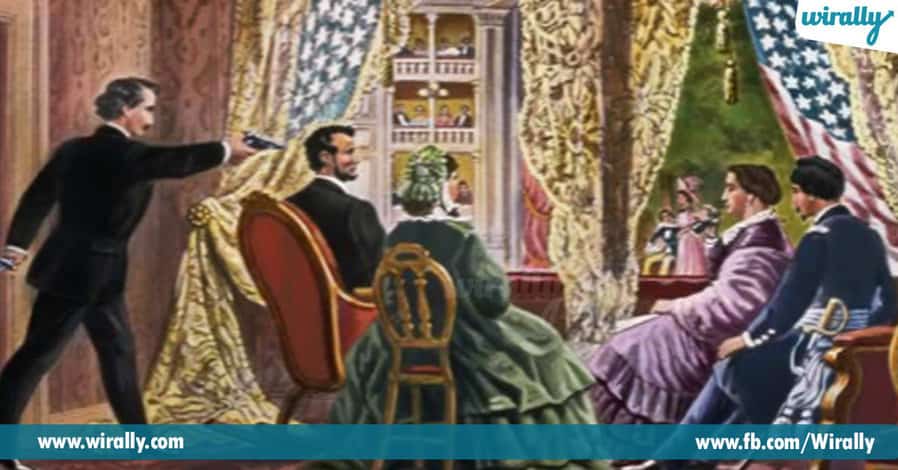 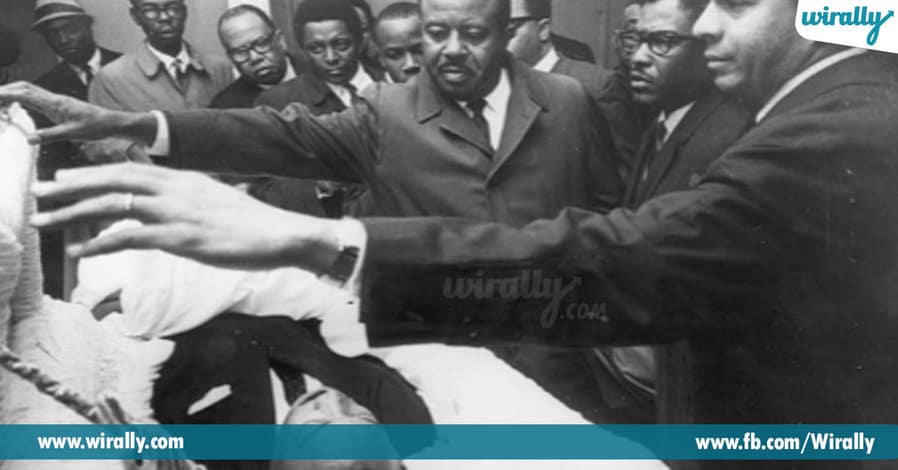 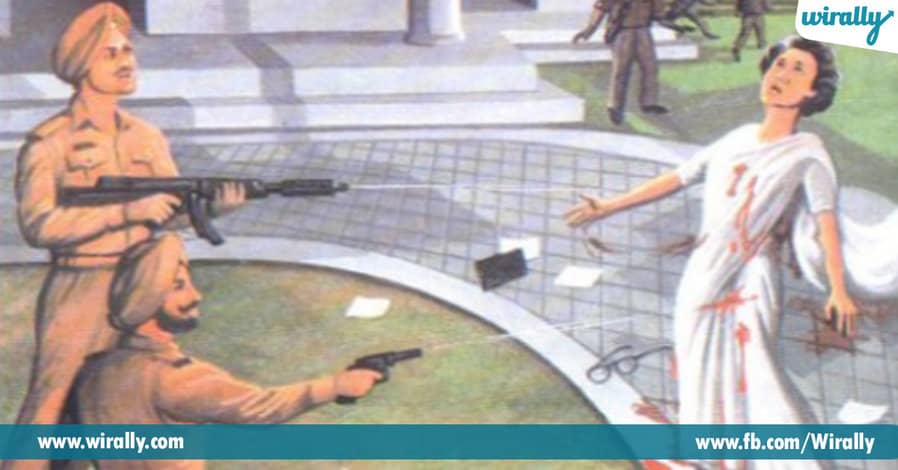 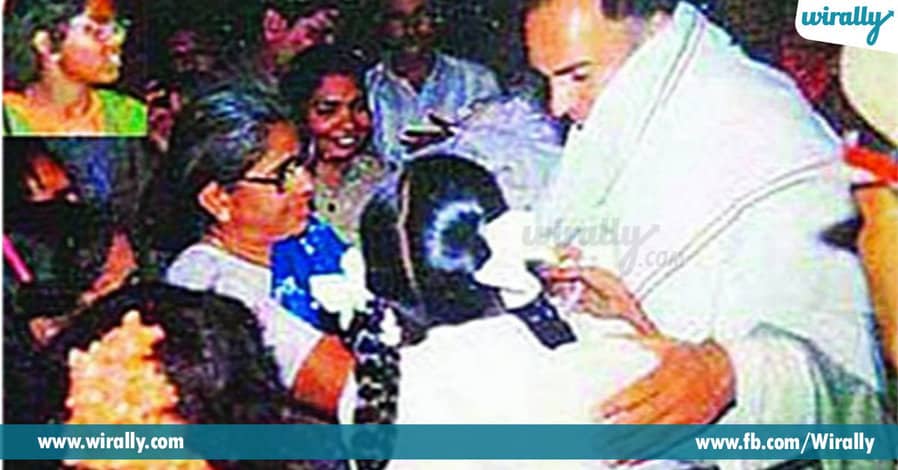 Reason: Srilanka lo Srilankan Civilian war (War between Sinhalese and Tamilians in Srilanka).
Aa time lo India with Rajiv Gandhi as prime minister signed Indo- Srilanka accord to send troops to Lanka and end the Civil war in Srilanka. So ee event valla Lanka lo unna LTTE got offended by this and led to assassination of Rajiv Gandhi. 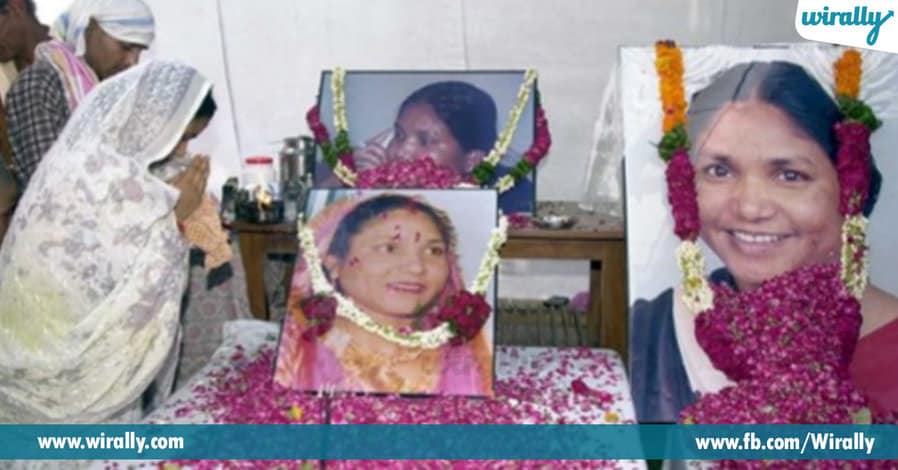 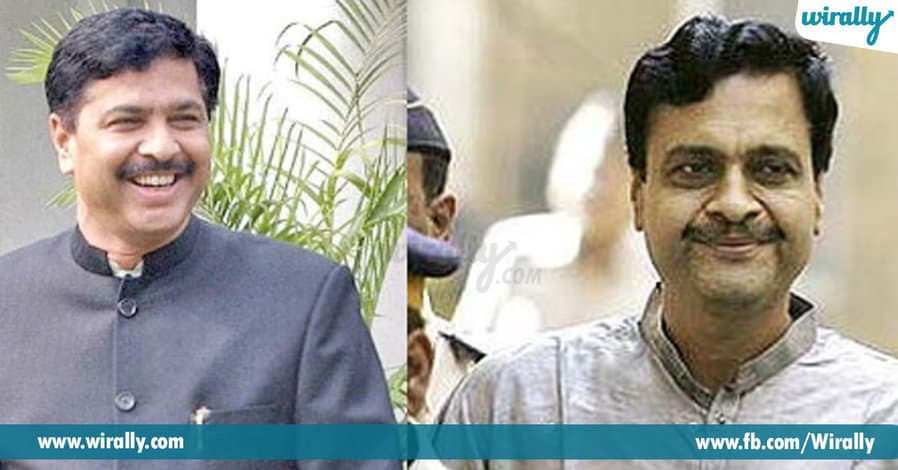 Ikea Received A Thumping Response From Hyd Citizens. But Why IKEA...

Reasons Behind Mahabharat War That Took Place In Kurukshetra

Mohammed Shujatullah – A Man Who Serves Free Food To 700...

Few Tollywood Movies Which Have Sequels