Kaamya Karthikeyan,10 year old girl from Vizag is the youngest mountaineer to achieve this feet. She created a record by reaching climbing to Gilman Point at 5685 meters / 18652 ft on Mt. Kilimanjaro, the highest mountain in Africa. It is a dreaded feet considered as acheivement for Adult mountaineers. 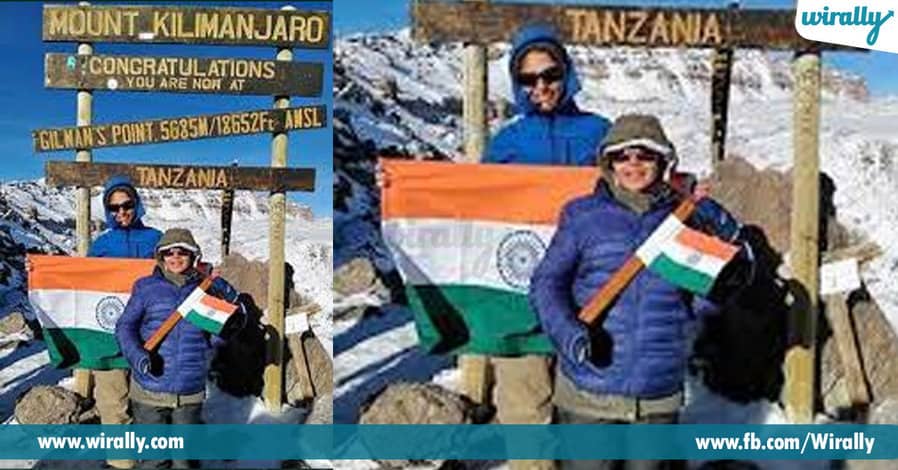 This is the third achievement she has recorded on her name in last six months.Firstly,She climbed the highest altitude of 17000 ft to greet Indian Navy for their summit and become the second youngest girl to reach Himalayan base camp in Nepal. 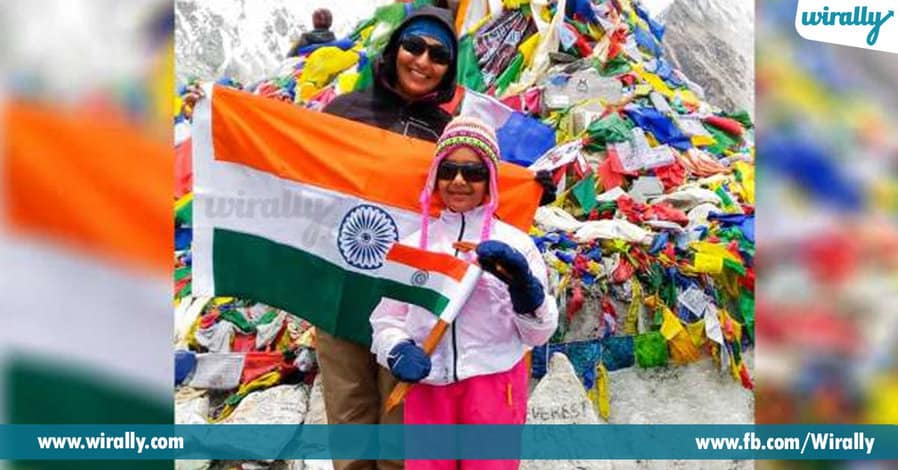 Later,In August she climbed the record breaking climb of Mt.Stok in Leh along with her parents and became the youngest in the world to climb 20000ft. 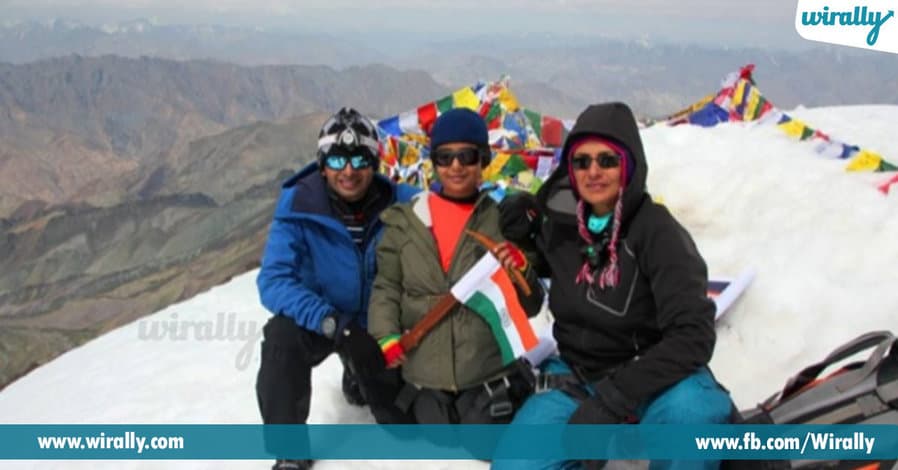 Kaamya Karthikeyan,started her journey of trekking at the age of 3.She had trekked the Sahyadris and by the age of seven, she had achieved high-altitude Himalayan treks to Har ki Dun, Roopkund, Chandrashila, Kedarkantha all ranging from 11,000 ft to 16,500 ft. 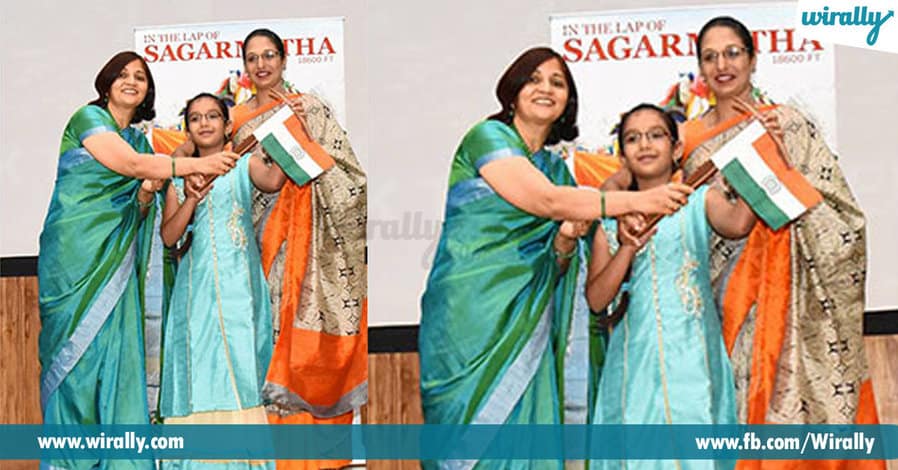 Kaamya’s father,Karthikeyan Sundaram works in Indian navy.Born to adventurous parents,Kaamya was introduced to mountaineering even before she started to walk.All the trekkings she does,her mother accompanies her in achieving the heights. 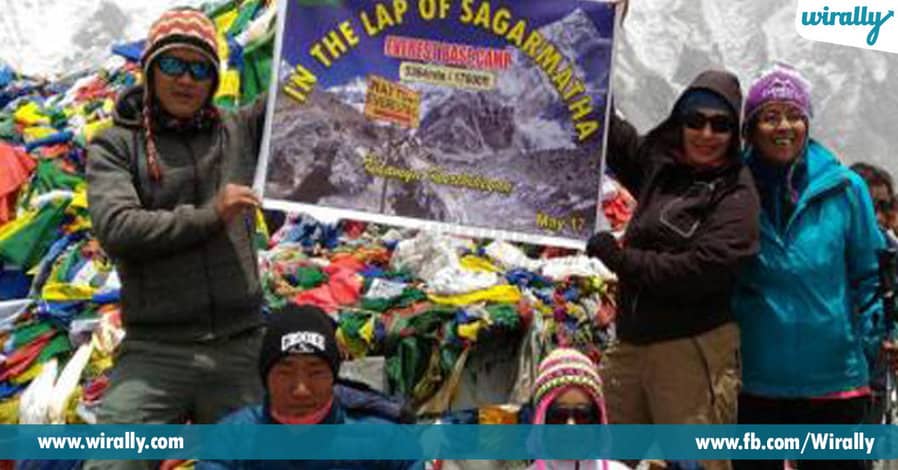 Her father earlier stated, Kaamya plans on conquering Mount Kilimanjaro and Mt Elbrus next. As she has aced the Kilimanjaro climb,Lets wait and see her climb Mt Elbrus.Mount Elbrus is the highest mountain in Russia, and the tenth most prominent peak in the world. 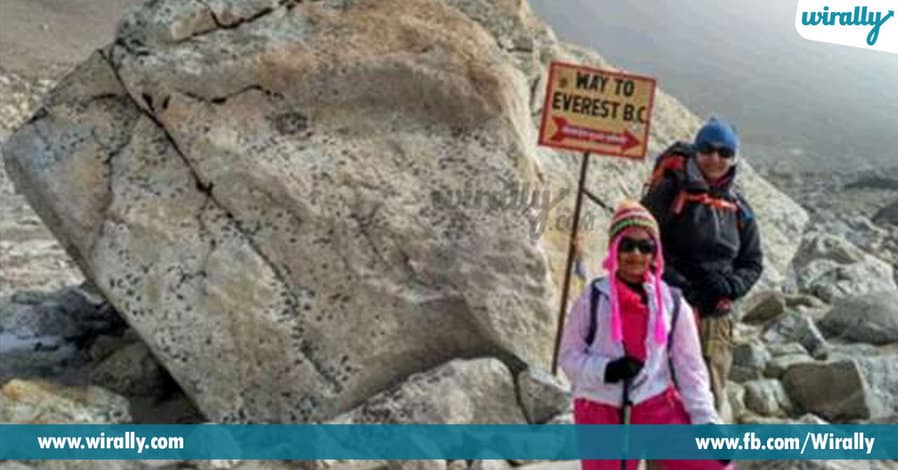 Wishing her all the best for all the future achievements she wishes to be written on her name.
Way to go girl!

These South Heroes ‘No Shave November Be Like’ Comparisons Is The...