The balance of nature is a theory that proposes that ecological systems are usually in a stable equilibrium or homeostasis, which means that a small change, like the size of a particular population, for example, will be corrected by some negative feedback that will bring the ecosystem back to its original “point of balance” with the rest of the system. It may apply where populations depend on each other, for example in predator and prey systems, or relationships between herbivores and their food source.

It is also sometimes applied to the relationship between the Earth’s ecosystem, the composition of the atmosphere, and the world’s weather. Humans play a key part in maintaining this balance as the balance is heavily affected by their activities, some of the activities are harmful and destructive to nature.

Some, while interacting with nature, conserve it while others break it through the exploitation of forests, agricultural activities, and the introduction of invasive species. This destruction and conflict between humans and nature has led to the formation of protectionist groups and conservation activists. 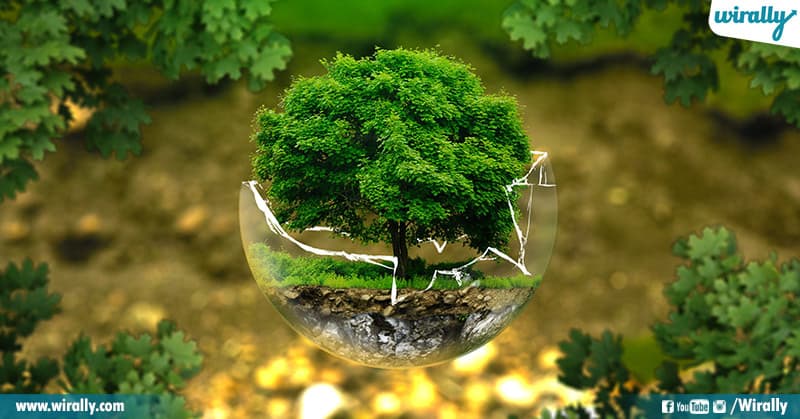 Because of the conflict between the nature and humans, there is a need for a balanced nature that will ensure not only the survival of plants and animals but also humans.Although some conservationist organizations argue that human activity is incompatible with a balanced ecosystem, there are numerous examples in history showing that several modern day habitats originate from human activity: some of Latin America’s rain forests owe their existence to humans planting and transplanting them, while the abundance of grazing animals in the Serengeti plain of Africa is thought by some ecologists to be partly due to human-set fires that created savanna habitats.

The balance of nature theory has been discredited by many ecologists; many ecologists have called this theory an enduring myth. In a study at the University of Patras, educational sciences students were asked to reason about the future of ecosystems which suffered due to human interferences. Subjects agreed that it was very likely for the ecosystems to fully recover their initial state, referring to either a ‘recovery process’ which restores the initial ‘balance’, or specific ‘recovery mechanisms’ as an ecosystem’s inherent characteristic.

Sadak 2 Becomes The Most Disliked Trailer On Youtube & These...

11 Old Telugu Films That Will Create Sensation If They Are...