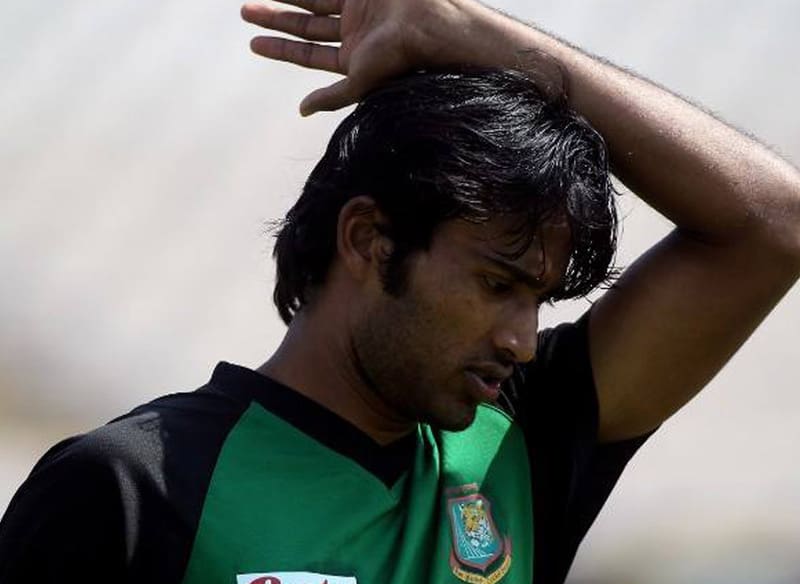 A Bangladesh cricketer facing 14 years in prison for torturing his 11-year-old housemaid has apologised for his “mistake” and begged to be allowed to play cricket again.

Shahadat Hossain, who has played 38 Tests and 51 one day internationals, is free on bail but, along with his wife Jasmine Jahan Nritto Shahadat, faces trial after alleged horrific mistreatment of the girl, Mahfuza Akhter Happy.

The girl was discovered late last year on a street suffering injuries including a broken leg, a black eye and burns.

“I regret the unwarranted incident I was involved in and apologise to the whole nation,” Hossain, 29, said in a statement in Bengali.

The girl claimed to police that she had been working for the couple for a year during which they had beaten and tortured her.

Hossain spent two months in custody after handing himself in to police in October and has since been ordered to stand trial. He has previously denied the allegations.

This May The Mercury Will Soar Higher With Multiple Bollywood Releases...

Two most common types of people we find at every office

Deepika’s Instagrams From The Sets Of Xander Cage Are Super Kick...