7 Best Biopics On Netflix, You Must Watch

Biopics have become extremely popular in recent times; they tell stories based on the real lives of an Individual. These films showcase the person as the central character, and real-life names and events are used.

Biopics are considered the hardest genre of film making, this is because the director has to stay true to the real-life events, but still has to make things interesting and engaging enough for the viewers to enjoy.

When done right, Biopics can be some of the greatest films ever made, but one single misstep and the entire film can be a disaster.

Over the years, we have seen some great biopic films that have gone on to revolutionize the genre and set a new standard when it comes to film making.  From Aviator to Social Network, we have made a list of the best Biopics that you can watch on Netflix right now. 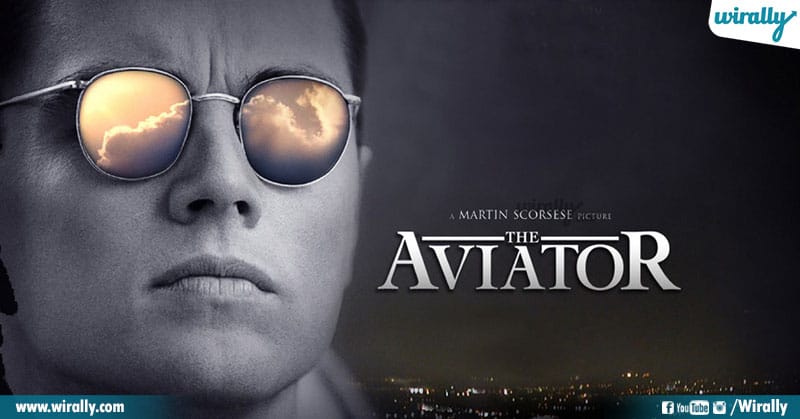 Directed by the legendary film director Martin Scorsese, The Aviator stars Leonardo DiCaprio, Cate Blanchett and Kate Beckinsale as the film depicts the life of Howard Hughes and his struggles in becoming a successful film producer and an aviation pioneer while suffering from germaphobia and psychological illness. The film does a great job of creating the vibe of 1935 America, everything from the design, costumes and makeup will take you back in time, and immerse you in its world. Though the film is long, it never gets boring, and never drags on, and keeps things interesting throughout its runtime. Leonardo DiCaprio delivers a phenomenal performance in his portrayal of Howard Hughes, the depth and the magnitude that Leo achieves is nothing short of a masterpiece. 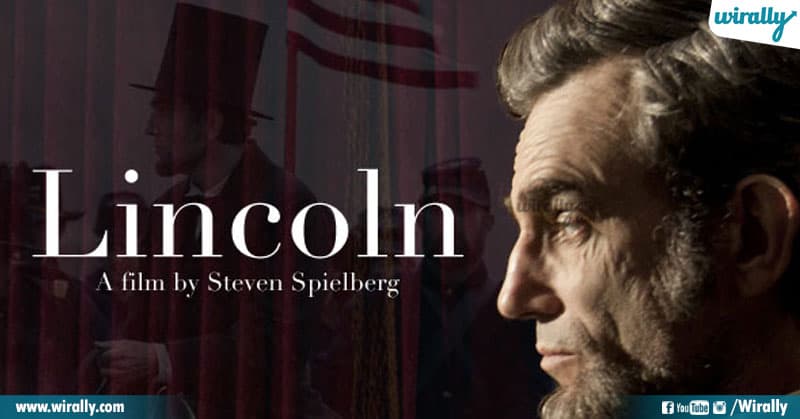 This 2012 biographical historical drama film directed Steven Spielberg, covers the final four months of Lincoln’s life, and his efforts to abolish slavery by having the Thirteenth Amendment to the United States Constitution passed by the United States House of Representatives. The film stars Daniel Day-Lewis as United States President Abraham Lincoln, and the supporting cast includes Sally Field, David Strathairn, Joseph Gordon-Levitt, James Spader, Hal Holbrook, and Tommy Lee Jones. Lincoln focuses on the political interworkings rather than the Civil War itself and does a great job of showcasing the struggle and efforts it took to have the Thirteenth Amendment passed. Daniel Day-Lewis delivers one of his career-best performances in his portrayal of Abraha Lincoln, and nails Lincolns persona and attitude. 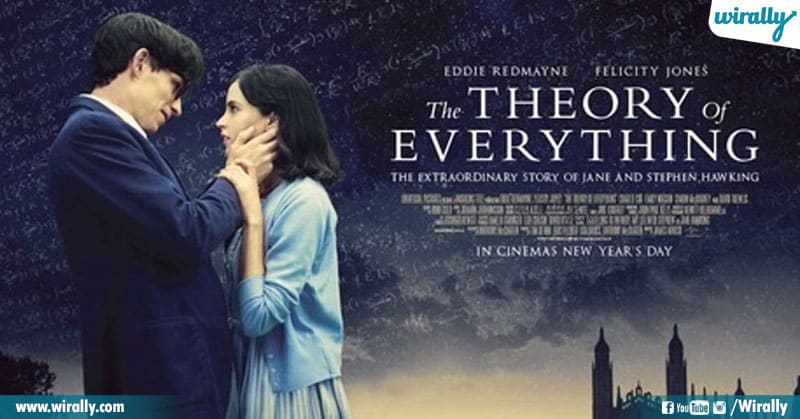 Adapted from the 2007 memoir Travelling to Infinity: My Life with Stephen by Jane Hawking. The Theory of Everything is a biographical romantic drama film directed by James Marsh. The film stars Eddie Redmayne and Felicity Jones in the lead roles, as the film depicts the life of the theoretical physicist Stephen Hawking and his relationship with his wife Jane Hawking. The main focus of the film is on the relationship between Stephen and his wife, Jane and the hardships they had to deal with due to the various health problems that he developed throughout his life. Both the lead characters do a phenomenal job and are extremely likeable and adorable. The film is well scripted and paced throughout, and delivers an emotional and thought-provoking story, on that will stay with you a long time after the credits roll. 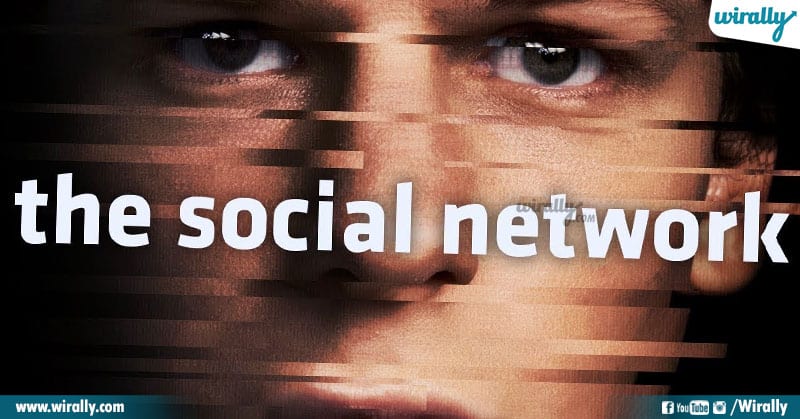 Adapted from Ben Mezrich’s 2009 book The Accidental Billionaires, The Social Network, directed by David Fincher tells the story of Mark Zuckerberg and all the lawsuits and allegations he had to face in the creation of the popular network site Facebook. The film was released in 2010 to critical acclaim, with many critics regarding it as one of the best biopics of all time. The film received eight nominations at the academy awards, winning three of them. The film moves at a breakneck pace and feels raw and realistic. The casting is phenomenal, and all the actors do a great job in their portrayals. The film is cleverly written, and David Fincher’s direction is at its best here, the film also has an amazing soundtrack. 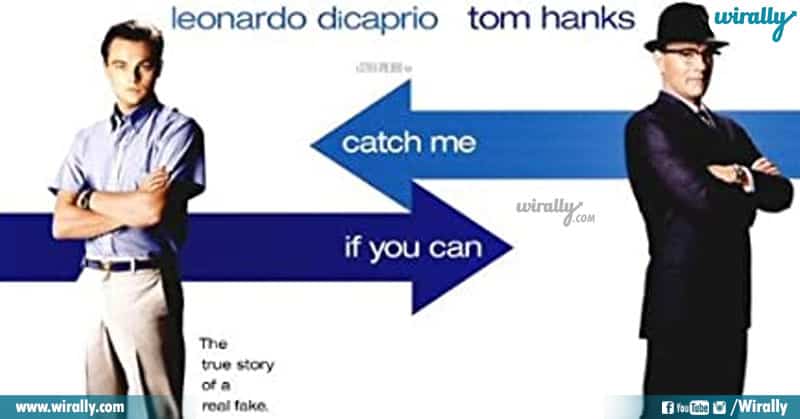 Based on the life of Frank Abagnale, Catch Me If You Can biographical crime film directed and produced by Steven Spielberg, The film stars Leonardo DiCaprio and Tom Hanks in the lead roles as the film tells the story of the Notorious con artist Frank Abagnale, who cons people millions of dollars with his masterful art of deception. The film strictly follows the plot of Abagnale’s 1980 book of the same name and is historically accurate for most of the time. Spielberg wanted complete accuracy in the relationships and actual scams that took place, thus making the film an honest representation of the Novel. The film was a critical and commercial success and was nominated for 2 Academy Awards. 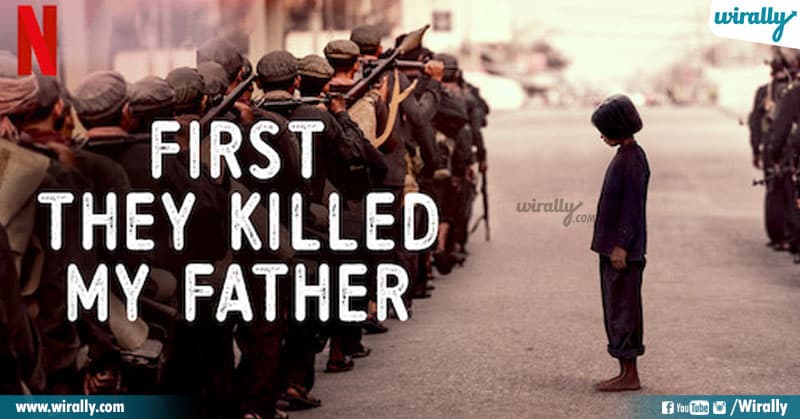 Based on Ung’s memoir of the same name, First They Killed My Father is an American Khmer language biographical historical thriller film, directed by Angelina Jolie. The film tells the story of a 5-year-old boy named Ung, who is forced to be trained as a child soldier while her siblings are sent to labour camps during the Khmer Rouge regime. What follows next is an emotional ride, that shows us the ugly reality of war, and how it can destroy a family, and affect the lives of normal people. The film was released worldwide on Netflix on September 15, 2017, to critical acclaim, and won several accolades, including being selected as the Cambodian entry for the Best Foreign Language Film for the 90th Academy Awards. 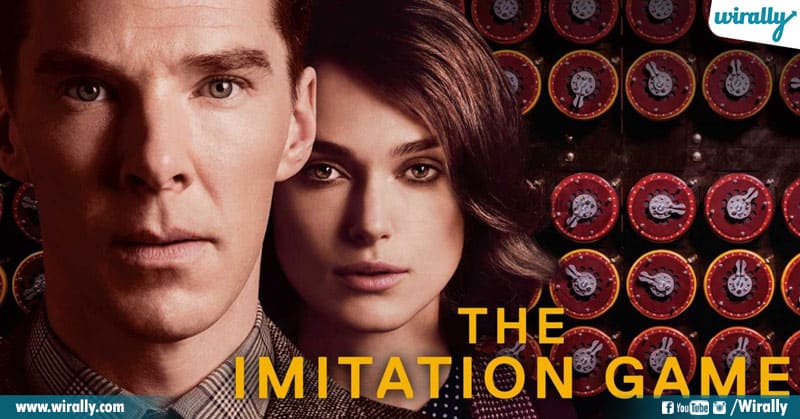 Based on the 1983 biography Alan Turing: The Enigma by Andrew Hodges, The Imitation Game is a historical drama film directed by Morten Tyldum. The film stars Benedict Cumberbatch in the lead role, as the film tells the story of British cryptanalyst Alan Turing who decrypted German intelligence messages for the British government during the Second World War. Made on a budget of $14 Million, the film quickly became the highest-grossing independent film of 2014 and was met with tremendous reception both critically and commercially. The film was nominated for eight Academy Awards, five Golden Globe Awards, and three 21st Screen Actors Guild Awards.