Prison is fascinating. There’s just something about it that sparks our interest in it. There have been several shows and documentaries describing and exploring life in prison, and these shows have become extremely popular.

The entire set up of a prison and its environment is extremely intriguing. The way the prisoners spend their day to day lives, and what goes on in a prison. Tv Shows and movies are the closest we can get to experiencing life in prison without actually being in one.

One of my favourite things about the prison is the escapes, if a show or movie revolves around a prisoner attempting to escape a prison, then that just instantly hooks me in. The planning, the strategizing, finding out the routines of the guards, building up a team, and finally executing the plan are some of the most thrilling things in the entertainment industry.

Part of the reason why The Shawshank Redemption was so widely regarded was because of this, the escape and the planning were just so interesting to watch, it offered something much more than the normal prison life.

If you are someone who is a big buff of prison-related shows, then you are in for a treat, as we have made a list of the Best Prison Tv shows that you should watch.

Best Prison Series You Should Watch 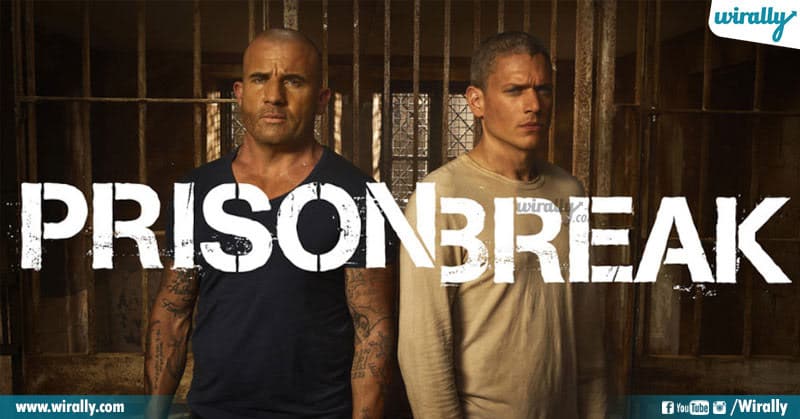 One of my all-time Tv shows, Prison Break is a series that everyone should watch. If you are someone who is fascinated by prison, then this series will instantly hook you in. It tells the story of Michael Scofield who willingly enters prison to save his falsely accused brother. What follows next is intricate planning, and creative ways Michael finds, in his attempts of breaking out of the prison. The series has some of the best characters ever seen in a television show, and you’ll find yourselves being attached to the characters. Each episode is a thrilling ride, and the story flows smoothly and nothing ever feels forced. And though the story falls a little behind after season 2, Prison Break is still of greatest tv shows ever created, and one you must watch. 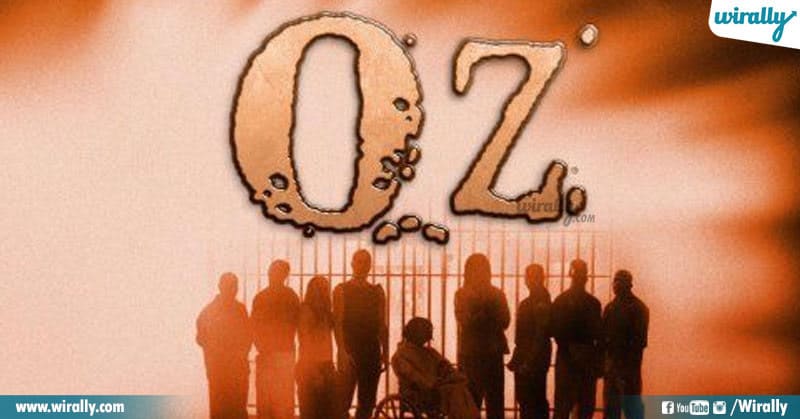 This television drama series created by Tom Fontana revolves around the daily activities of an unusual prison facility and its criminal inhabitants. What you get from OZ is a creative and unique story that is beautifully filmed, and brilliantly acted. The show does a great job in presenting a harsh and realistic view of prison life, almost everything that you’d expect to happen in a prison happens and much more. The show is violent and bloody, and the character development is extremely well done. The show showcases cold-blooded killers who have done terrible things but are not entirely bad. The show also brings to light the many flaws of the prison system, the underestimating of the humanity and motives behind the crimes of the prisoners. 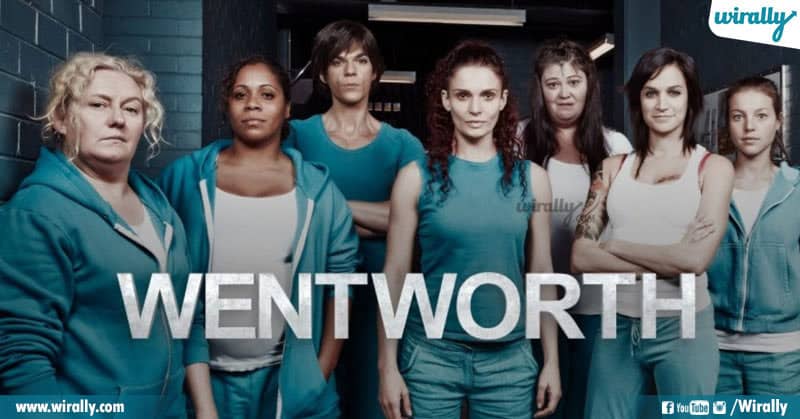 Wentworth is an Australian television drama series, that tells the story of Bea Smith, who enters prison after being charged with the attempted murder of her husband, and her early days in prison and her subsequent rise to the top of the prison’s hierarchy. Wentworth is a ruthlessly dark series full of tragic and sad events. The show is smartly written and has more depth and character than most of the shows out there. You’ll be gripped to the show right from the start, and the story is well-paced, keeping things interesting and making you come back for more and more. The acting, stories, characters, flow, scenes and the excellent execution make this show one of the best prison TV shows out there, and one that you should definitely watch. 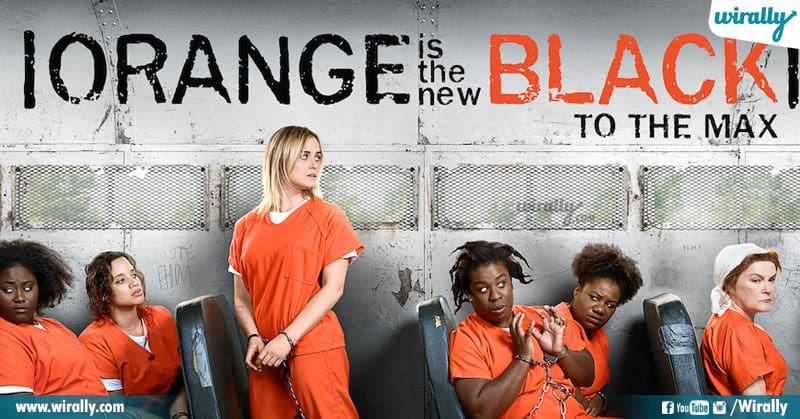 This Netflix comedy-drama web television series created by Jenji Kohan tells the story of Piper Chapman, who is sentenced to a year and a half behind bars for a decade-old crime of transporting drug money. She must now face the harsh reality of prison, and how it changes a person. The show manages to find the perfect balance between comedy and intense drama, which makes for a fun ride that is entertaining as hell. You’ll find yourself getting attached to the characters, and Taylor Schilling does a great job in her portrayal of Piper Chapman. The show has become a fan favourite, and is the Netflix’s most-watched original series, and has received many accolades, including 12 Primetime Emmy Award nominations and six Golden Globe Award nominations. If you are looking for a prison show that is as funny as it is intense, then Orange Is The New Black is a great choice. 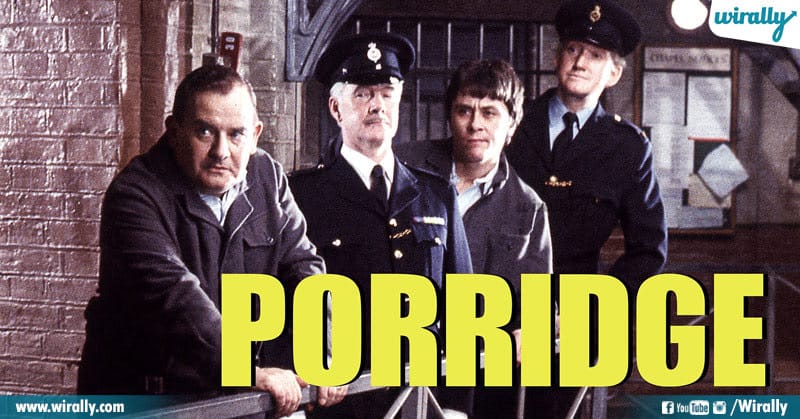 This British sitcom, starring Ronnie Barker and Richard Beckinsale, tells the story of two prison inmates, Norman Fletcher and Lennie Godber, who are serving time at a prison. Porridge is a laugh riot, right from the start, the show is extremely funny and so full of charm. Both the lead actors do a phenomenal job in their portrayal as inmates and have great chemistry together. The script is also cleverly written with witty jokes and hilarious moments. The fact that the writers could make something so funny in a prison setting is itself a feat on it own, but the fact that the show excels at it makes it one of the best and funniest prison shows ever. If you are looking for a show that is full of humour and charm, then Porridge should be on the top of your list.