There are some best scenes from south movies that audiences loved and went to theatres to watch repeatedly. Bheem’s entry in RRR interval scene, Kalasnikov scene KGF chapter 2 made the audiences flabbergasted and go bonkers.

Notjust these 2 scenes, here are some best scenes from South Movies of 2022 Which Made Audience Shout ‘KCPD Ra Mowa’ In Theatres

Ever before and ever after the hero introduction scene that was ever made in Indian Cinema. Ram Charan’s fierce screen presence, Keervani’s terrific BGM, Rajamakouli’s taking and the way he visualised, executed is just phenomenal.

One of the best intro that any hero could ask for. 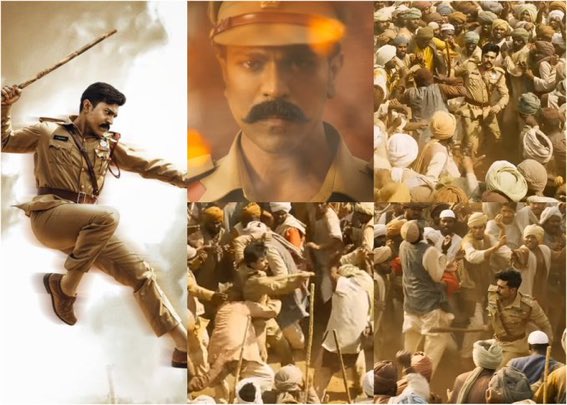 I thought Ram Charan’s intro is the best intro for any hero while watching and I changed my mind after watching Bheem’s intro scene and fight sequence with the tiger in the forest. The way they shot, visualised, executed and delivered on screen with such perfection made this scene,one of the best scenes from south movies this year. 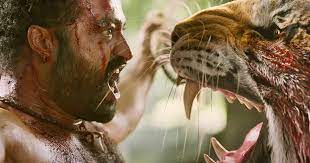 SWAG is the thing that comes to your mind when you think of Vijay Sethupathi. He is one of the best and finest actors in the present gen, who nails any character that directors offer to him. And here comes Sandanam in Vikram, the way Loki wrote his character, his intro and the way VJS pulled it off is the best.

His intro scene, swag complimented best with Anirudh’s terrific background score made this one a best scene that we witnessed this year. 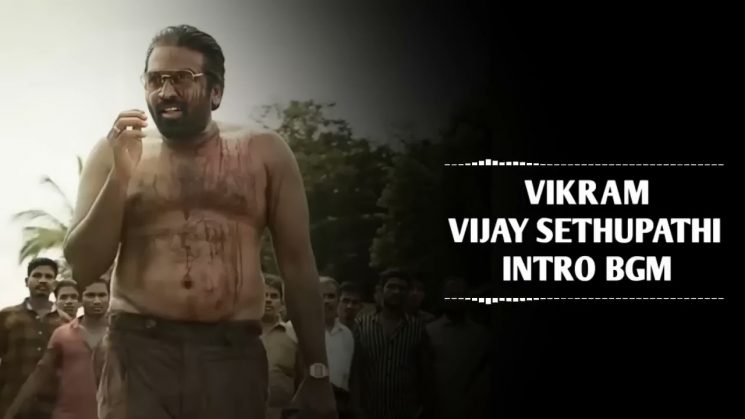 There is a bit of suspense in everyone’s mind while watching the Vikram pre-interval sequence. The entire sequence is just LIT af and it is a cherry on top after Kamal unmasks by the end of sequence.

Arambikalama, this dialogue is an elevation from Ulaganayagan ! 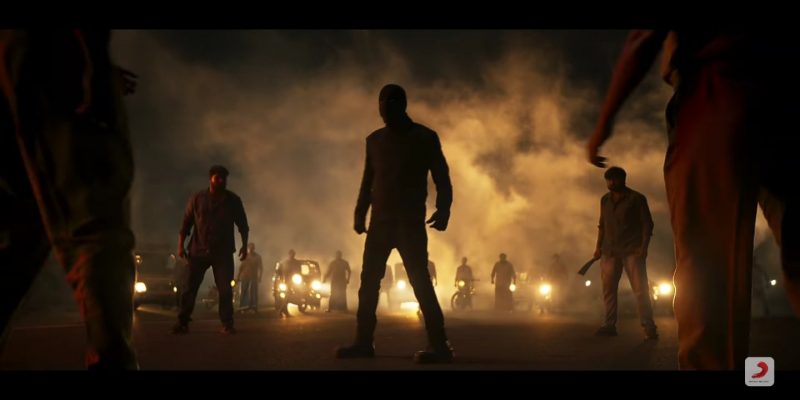 KGF 2 is full of elevations and this one sequence is the best among others. Swag of Rocky bhai after firing and the way he lit his cigarette using the gun made the audience go bananas in the auditoriums. 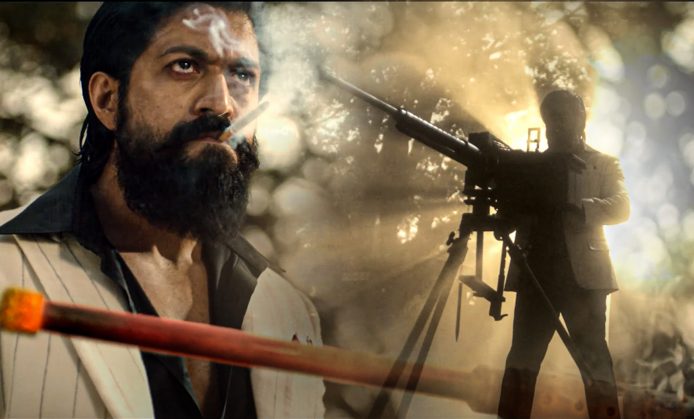 If the above scene is bad then this Kalashnikov Scene is the dad of it. Crowds in theatres erupted while watching this scene and the way Neel wrote, the way Yash carried the vibe of the and delivered is just LIT AF. 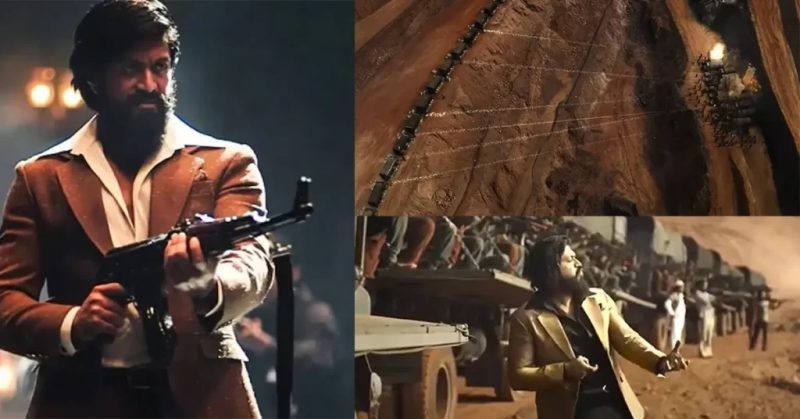 Bheem’s entry with the animals during the interval scene of RRR left the audience flabbergasted. Audience were like what’s going on for a moment, the best scene of the year and in the decade.

The writing and putting this scene on paper itself a tough job. And visualising it, executing it with international standards is another tough job for any filmmaker so brilliantly done. 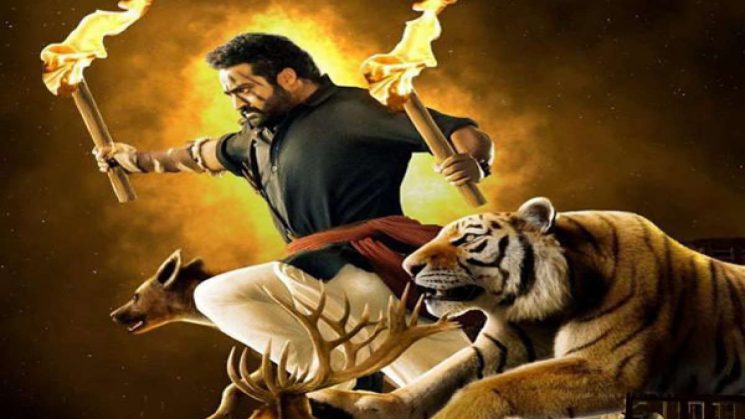 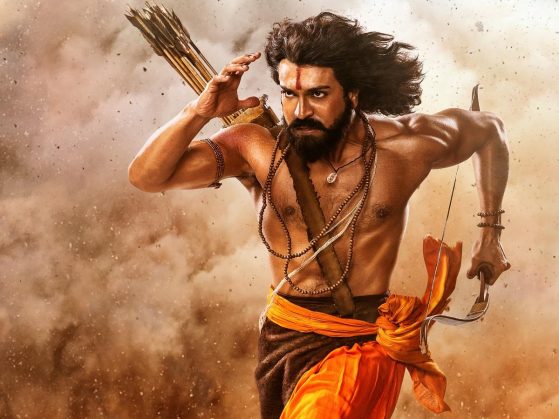 One of the powerful performances of this year and in recent times too. Rishab Shetty act in the climax and the way he owned the Panjurli God is something that we haven’t seen in recent times. 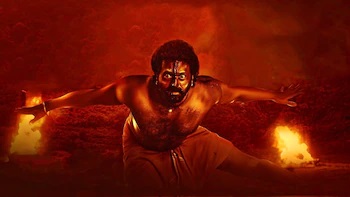 The 3 hours of the movie is one part and the last 10 minutes of Suriya’s cameo as Rolex is another part. There is so much to tell and write about Suriya as Rolex and his mins of terrific performance made us speechless and left clueless. How can someone be so powerful, so terrific in the limited screen time they have – Suriya as ROLEX is LIT AF. 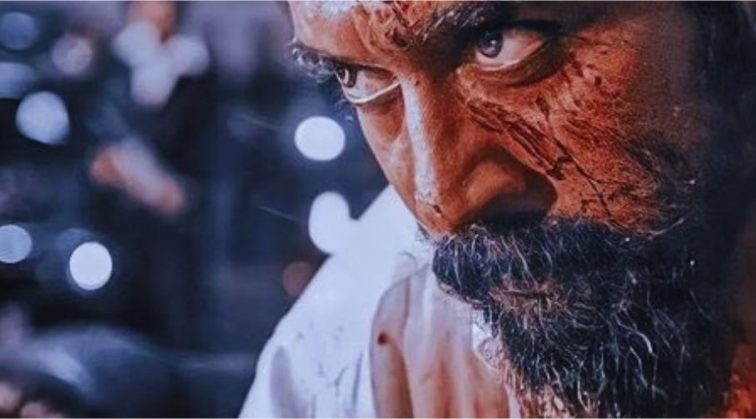 The Sita Rama climax is the best and moving climax sequence that the audience witnessed in longtime. Hanu wrote this story with heart and soul and Dulquer and Mrunal bring life to their characters. The way Dulquer explains his pain and joy through the letter, those words ‘Ee Janmaki Ika Selavu’ made the audience emotional. 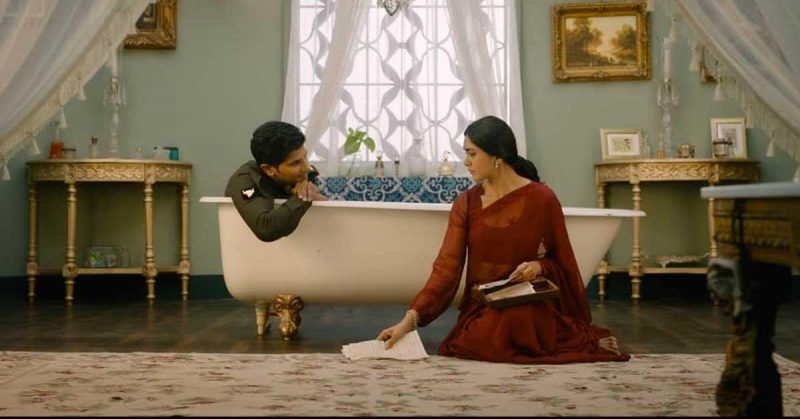 Last but not least, Anupam Kher’s monologue about Lord Krishna in Karthikeya 2 went viral for all the right reasons and this scene became a meme template. 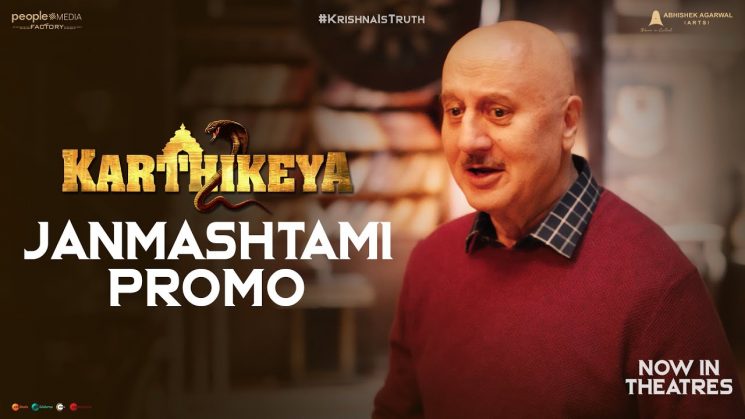