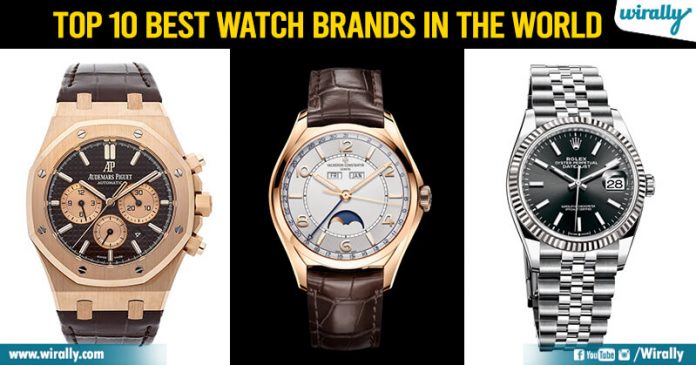 A premium timepiece has long been regarded as a symbol of achievement. Luxury watch owners represent the pinnacle of self-actualization. People who lean toward expensive watches are thought to have an excellent sense of craftsmanship and design. Here are the top 10 luxury watch companies that can successfully combine a distinctive brand concept with a potent marketing plan:

Piaget, which was established in 1874 by Georges Edouard Piaget, is known for producing extremely thin watches and frequently breaks world records in this category. Quentin Herbert, who was appointed Head of Watch Marketing for this prominent brand in 2019, made some adjustments to the well-liked company. The 12 collections were reduced to 4. The various price points that the timepieces come under are represented by these four collections. Brighter colors were also incorporated, which was another significant improvement Herbert made. Traditionally, Piaget was created in black or blue, but they now use brighter colors like yellow, which is more calming and aesthetically beautiful. 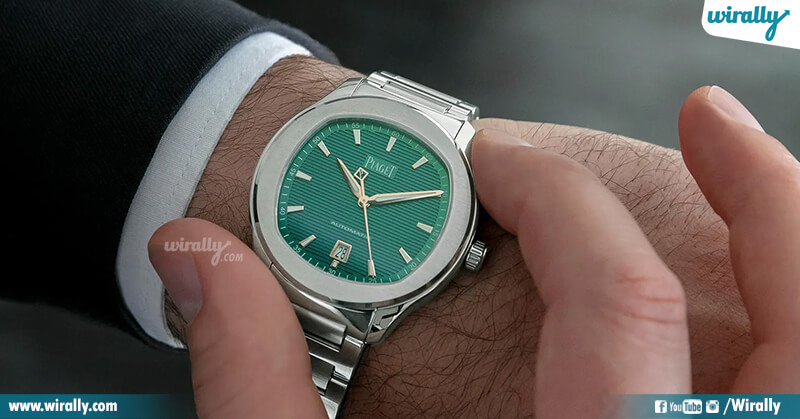 When Ulysse Nardin started his watch company, he was just 23 years old. His father, who was also a watchmaker, served as an inspiration to him. Marine chronometers are the primary component of the company’s watches. This brand stands out because it can produce both contemporary collections and minimalist watch designs. Most of their advertising uses underwater images of scuba divers because their timepieces are more on the nautical side. One of their 2018 advertising ads featured sharks in Shanghai and New York City as a metaphor for the powerful animals being removed from their natural environment. This also implies that sharks are constantly on the move and looking for a change. Sharks are seen as strong creatures that can command success in commerce and finance. 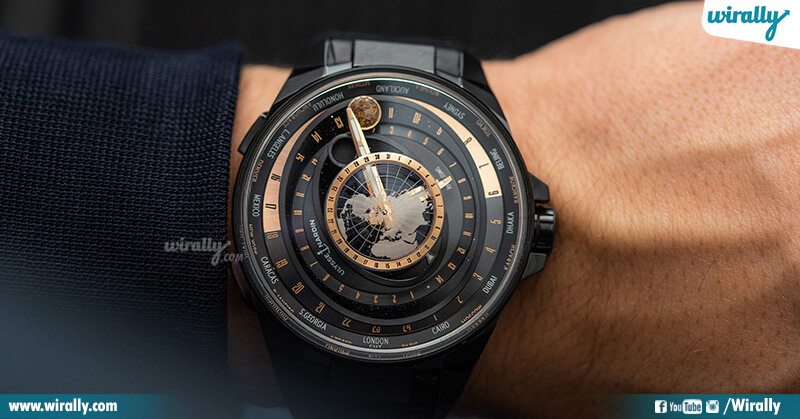 Louis Brandt founded the luxury watch company Omega in 1903, and it has a well-known name all over the world. Omega has appeared in every James Bond film and is the official timepiece of the spy. Buzz Aldrin wore it as he took his first steps on the moon, making it the first watch to reach space. Omega is particularly active on Instagram, where it posts pictures, holds contests and runs influencer marketing campaigns. Omega was able to communicate its message by using targeted marketing and paying attention to client input on social media to create marketing campaigns that can attract more customers. 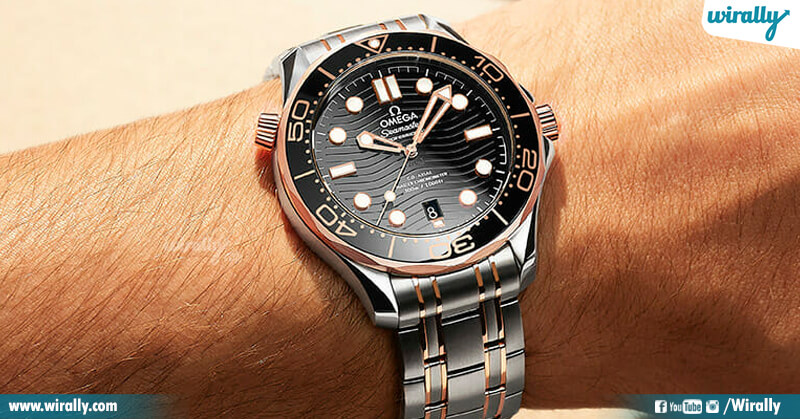 In Sonvillier, Switzerland, Louise-Ulysse Chopard established the L.U.C firm, which is now known as Chopard. As timepiece sales spread throughout Europe, Chopard finally started supplying Tsar Nicholas II of Russia. With the adoption of the new motto “The Artisan of Emotions in 1860,” Chopard’s brand strategy changed in 2018. This demonstrates the company’s dedication to its lengthy and interesting past while also reiterating the idea that its watches were created and motivated by emotion. Being one of the few family-owned companies, Chopard stands out. This is significant since their brand strategy develops from their past and natural expansion. 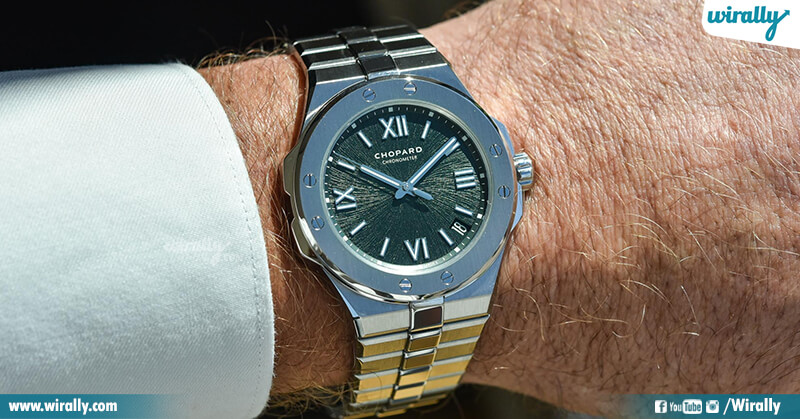 Blancpain was founded in 1735 and is well known for producing diving watches. Since then, it has advanced watch-making processes. The flying tourbillion, designed by Blancpain, has the complication of a cage with a ball bearing. Due to the introduction of more affordable and precise quartz versions by the Japanese in the 1980s, the Swiss luxury watch industry experienced a crisis. Blancpain was a struggling brand in 1981 when Jean-Claude Biver purchased the rights to the company. Fast forward ten years and Biver successfully revived the ailing Swiss company before selling it to The Swatch Group for $80 million. Blancpain’s dedication to the technical aspects of watchmaking and ongoing innovation is considered to be the secret to its success. 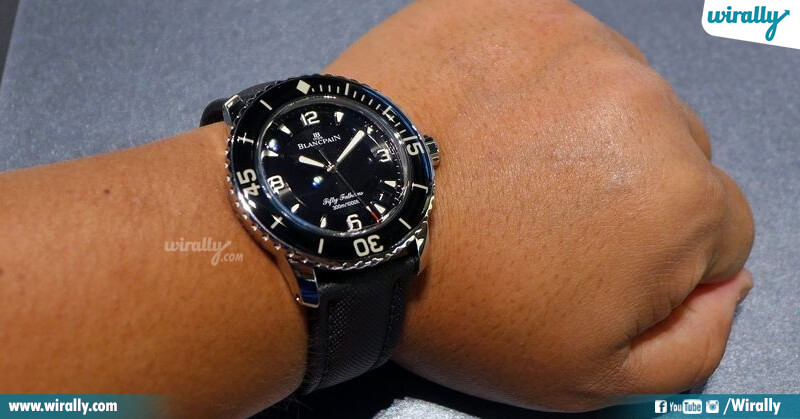 Patek Philippe is renowned for its incredibly complex and elaborate designs. Patek Philippe, which has been operating for a while and is among the top 10 luxury watch companies, is also recognized as the creator of the first wristwatch. In 1996, Patek Philippe launched its Generations campaign, which portrayed their clocks as heirlooms that could be passed down from one generation to the next. The slogan “Begin your tradition,” emphasizes the watches as a component of a family’s history and legacy. 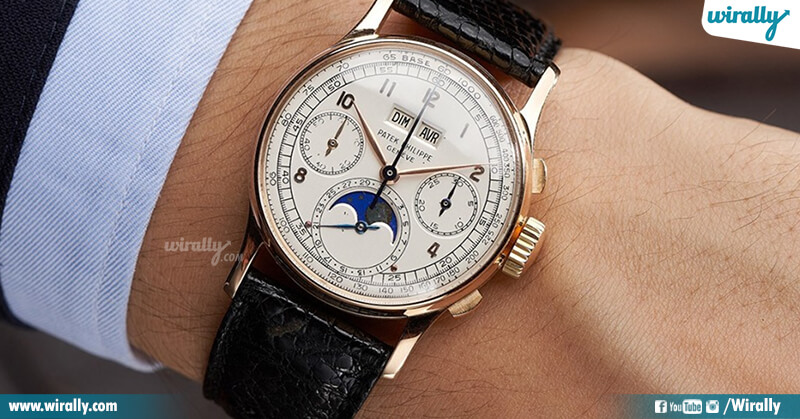 The Swiss Jura Mountains were the site of the founding of Jaeger-LeCoultre in 1833. This company, a well-respected name, is regarded as one of the most creative in the entire world. The fact that this firm produces its movements distinguishes it and helps to establish its reputation as a leading Swiss watchmaker. The Reverso, a square watch that can be turned over to protect the face, was made by Jaeger-LeCoultre. A warranty program called “Jaeger-Lecoultre Care Program” was introduced by the business online in 2019. This implies that precise information about their clients is gathered if they choose to participate in this program. This translates to the business attempting to understand who its high-end clients are and forging a closer bond with them. 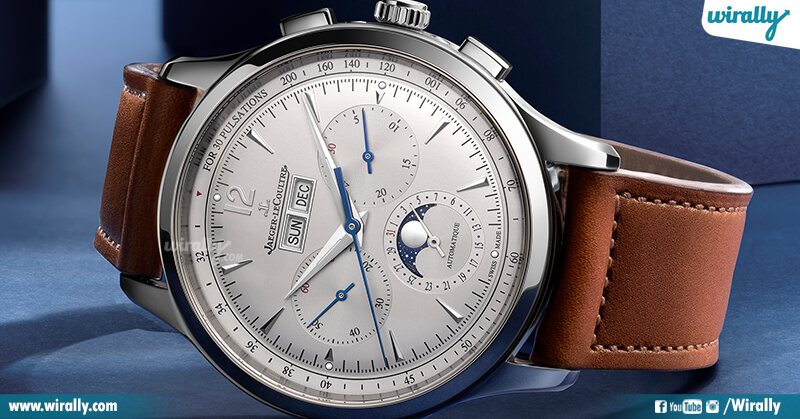 The strong resale value of Rolex is reflected in its $7.9 billion total brand value. This indicates that the timepieces they create are excellent investments since they value time. Hans Wilsdorf established Rolex in 1926, making it the pinnacle of premium watchmaking. Because of its reputation as a top brand, it gives the impression that the business doesn’t need to run any specific marketing activities to raise brand recognition. The highest production quality is something the Rolex brand takes great pride in. Their primary marketing tactic is to draw attention to the process they use to make their timepieces. To raise the worth of their watches, the company has mastered the production of watch mechanisms and added unique stones and metals. 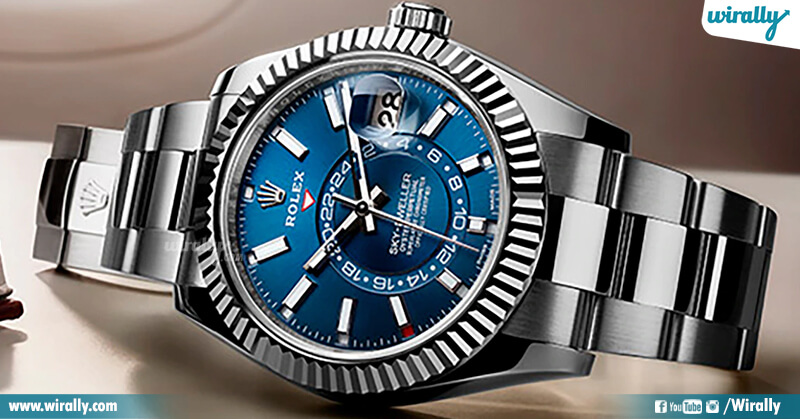 Vacheron Constantin, known as the oldest Swiss watchmaker, has been in business since 1775. This company specializes in producing watches that are specifically tailored for each customer. The majority of watches are incredibly beautiful and the pinnacle of perfection. Their Chief Marketing Officer, Laurent Perves, goes on to say that while their strategy hasn’t altered much since the brand’s foundation, they are aware of the value of their history and continue to adhere to their core values. The business has also realized that innovation ought to come first. The major objective of Vacheron Constantin is to remain exclusive while also making as many people as possible who can appreciate what they produce. 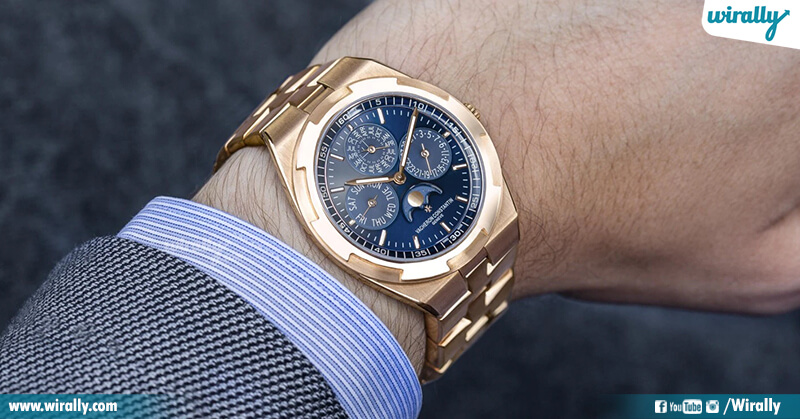 Since its founding in 1875, Audemars Piguet has been creating stunning and enduring timepieces. With the debut of the AP Royal Oak series, which combined the use of non-precious metals and athletic design, this brand established its reputation as an innovator. The business opened the first pop-out store on WeChat as a Swiss watchmaker in 2018. The brand was able to take advantage of the luxury watch market’s enormous potential in China because of this marketing strategy. 2019 saw the arrival of Audemars Piguet’s “Code 11.59” watch series, which was aimed at a younger and better-connected generation. 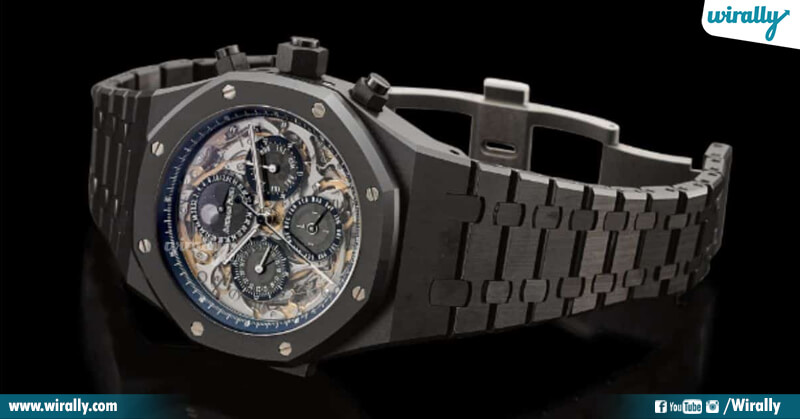 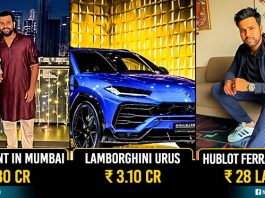 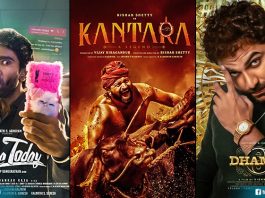 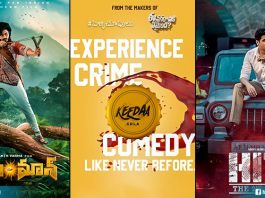