When it is called Hero and Heroine of a film, one should understand that ‘Hero’ is a savior while Heroin(e) is something the audience along with ‘Hero’ gets high on. For the longest time, this has been the case with our cinema. Of course, there have been women centric movies, but very less. The span of a heroine as we know, is quite short. The only thing that is not in our hands or the Hero’s hands is the fact of aging. As they age, their choice of heroines also depreciate and thus paving path for next generation of stars to take over, limelight and new heroines as well.

When the new millennium arrived, it announced the arrival of the then young stars to move a step higher into ‘stardom’. It was the arrival of Pawan Kalyan, Mahesh Babu and Jr. NTR. So, there started to be hunt for new heroines as well.

While there have been good-luck charms for actors, not many know that the actress Bhoomika has had a unique relation with her stars, and also with the number 7, that changed the life of the stars.

If you believe in good luck charms, or in numerology, read on to find out how the association with Bhoomika and the number 7 worked magic! 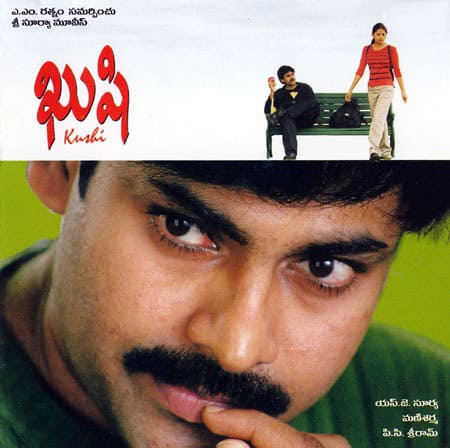 In the late 90s, Pawan Kalyan shot up to the top of the charts with hits like Tholiprema, Thammudu and Badri.

However, when Bhoomika and the Number 7 movie Kushi arrived, it threw open the doors to his stardom. The film opened to rave reviews, and acclaim from the fans, running for 100 days in many centres. The music by Manisharma set pulses racing, forever etching in the minds. The film was such a big hit that merchandise from the film were seen all across the state. College goers swarmed to stores to buy Kushi Bags that PK sported in the film.

The impact of the film was such a massive success, that for the next decade, a spate of flops did nothing to Pawan Kalyan’s stardom. 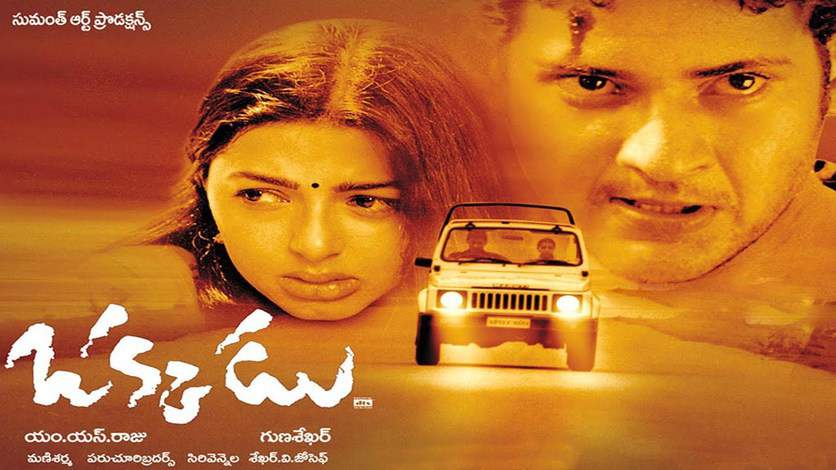 When Mahesh Babu broke into the scene, he was just another dapper star-child. While he had faced the camera at the age of four, his early films, beginning from Raja Kumarudu, weren’t able to cement his foothold.

But when he played the scruffy kabaddi player from Old City in Okkadu, life was never the same for Mahesh Babu. Okkadu went on to become the biggest grosser of the year, and enjoys the rare distinction of being made in five languages across India. What was the common factor? Bhoomika playing the lead, and the Number 7. 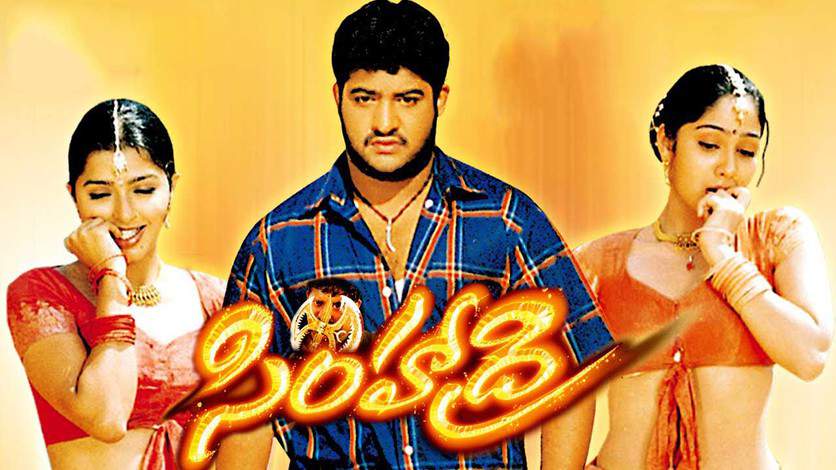 Jr. NTR began his innings in the Telugu film industry as a child actor in Bala Ramayanam. After having collaborated with Rajamouli on Student No.1, Jr. NTR signed a second film with him.

Simhadri ticked all the right boxes, elevating the actor into the star that he is today. In a chequered career of hits and average grosser, Simhadri was seventh in line, and also starred Bhoomika Chawla as the lead. Made on a budget of Rs. 8 crores, the film cashed more than triple its investment, going on to do business in five states.

But sadly, as with most film industries in the country, the heroine rarely gets acknowledged for her contribution. In a career spanning 16 years and 40 films, Bhoomika Chawla, rarely gets spoken of.

She excelled as Madhu (Kushi), Swapna (Okkadu) and Indu (Simhadri). Her performances in all the three movies were top notch.

But, like we said earlier, heroines have a shorter life span. It is true! Let’s hope we don’t get to see her as a mother of any of these stars in future. Who knows??!