Byju’s To Ola: 10 Most Valuable Startups In India & Their Market Value 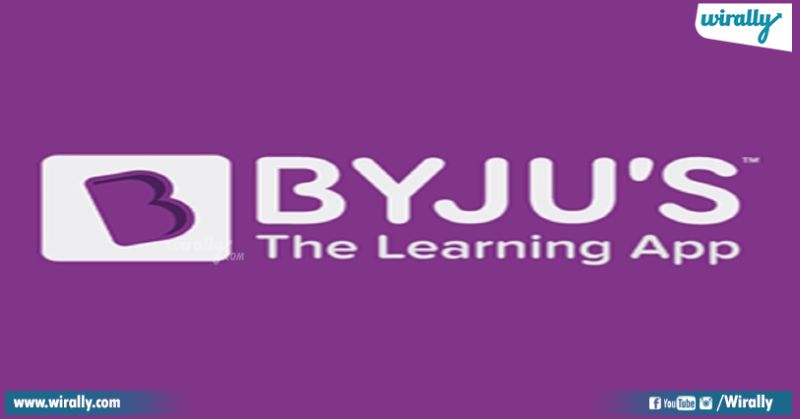 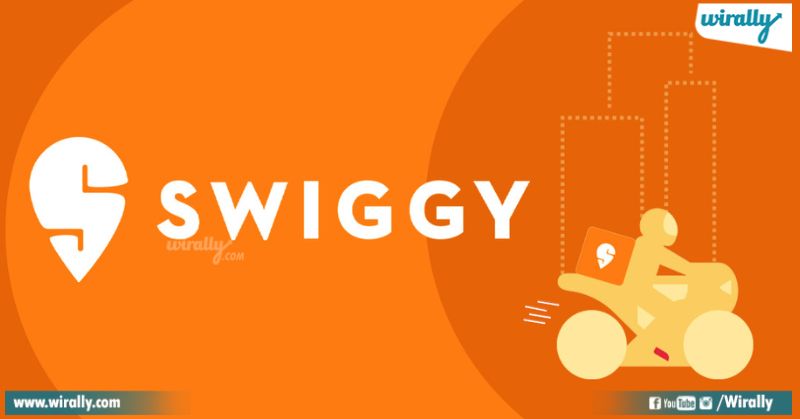 Founded by Sriharsha Majety, Nandan Reddy, Rahul Jaimini, in 2014. Swiggy is an Indian online food ordering and delivery platform based in Bangalore, and operates in 500+ Indian cities. 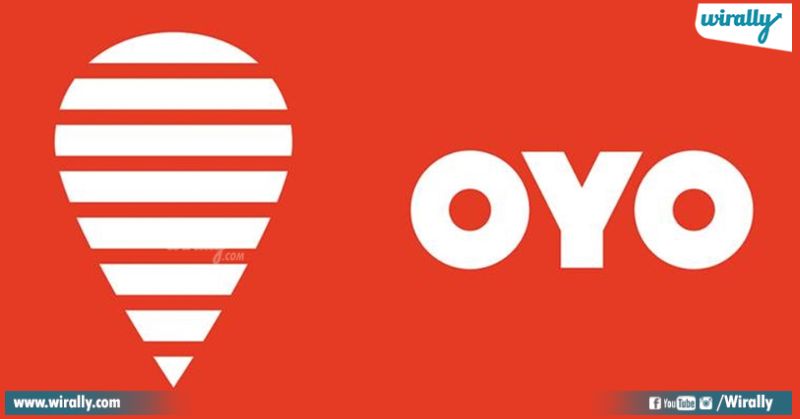 Founded By Ritesh Agarwal In 2012, OYO The Indian multinational hospitality chain is at top 3 with market value of 10 Billion Dollars. 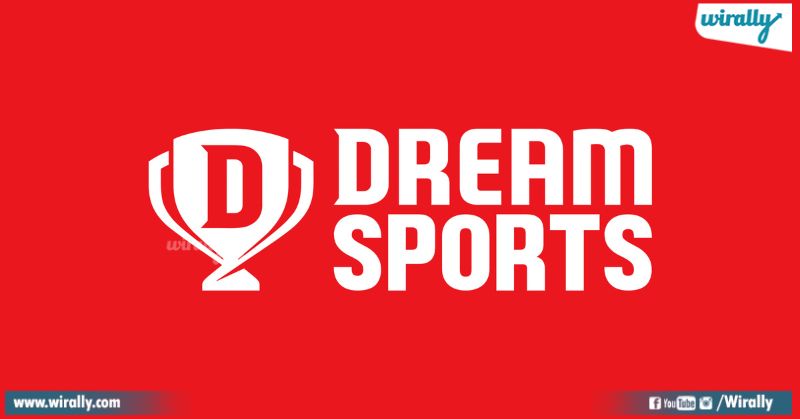 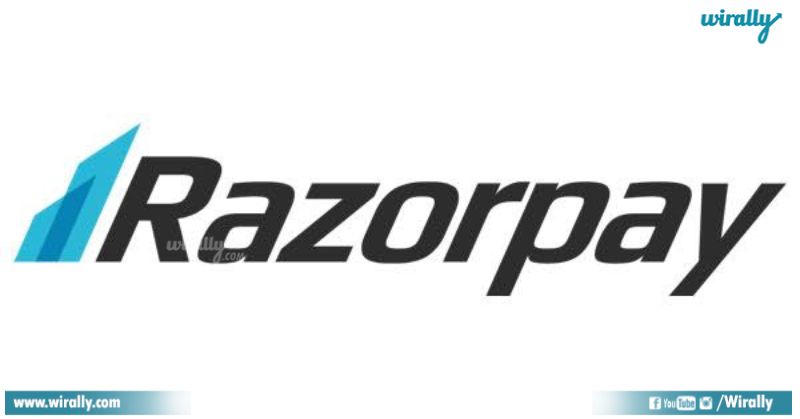 Razorpay is an India-based fintech company that provides one stop payment based apps for vendors, merchants and ecommerce platforms. 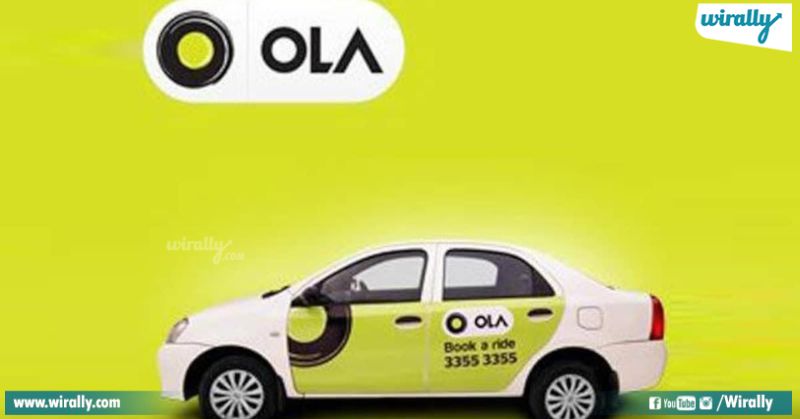 OLA is an Indian multinational ridesharing company Founded by Bhavish Agarwal in 2010. Not only India In 2018, Ola extended into its first overseas market with Australia, and launched in New Zealand in September 2018, and began its operations in the UK in 2019. 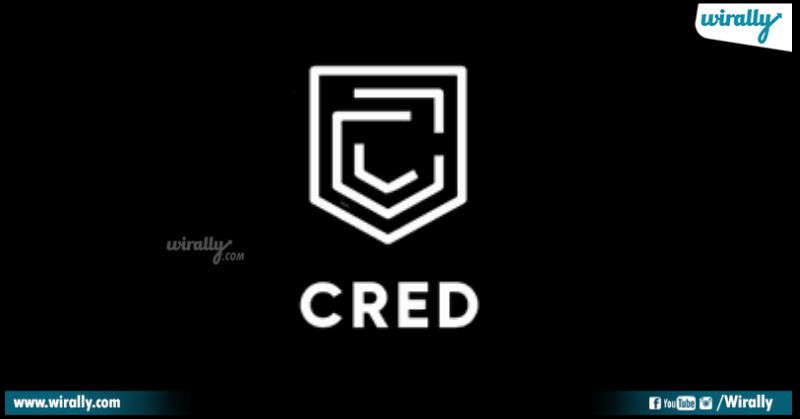 Cred is an Indian fintech company, based in Bangalore, founded in 2018 by Kunal Shah. As of April 2021, Cred offered five distinct products – Cred RentPay, Cred Cash, Cred Pay, Cred Store and Cred Travel Store with 5.9 million users and processed about 20% of all credit card bill payments in India. 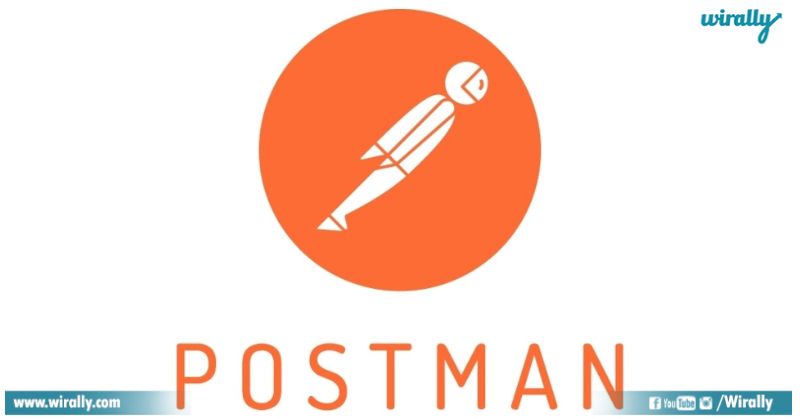 Postman is an API (Application Programming Interface) platform for developers to design, build, test and iterate their APIs. As of April 2022, Postman reports having the most 20 million registered users and 75,000 open APIs in the world. 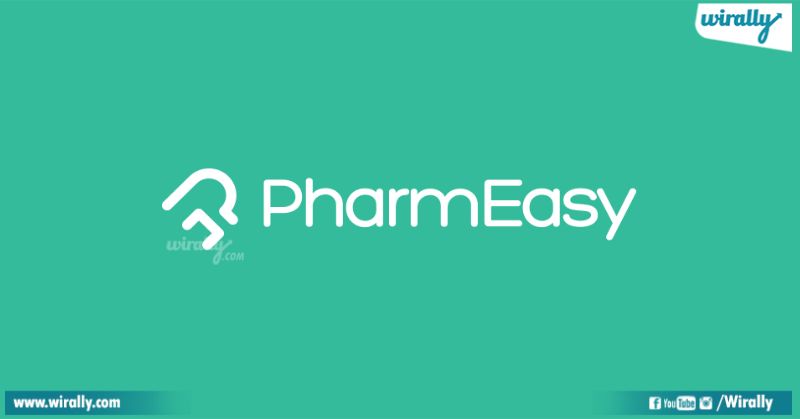 Pharmeasy is first of its kind healthcare retail app which offers 1 lakh+ medicines and health products across various categories through its retail partners which are spread across the country. 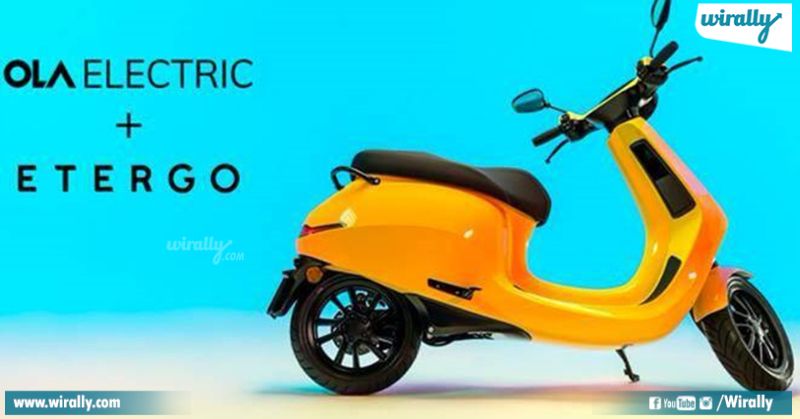