Check Out The Most Expensive Divorce Settlements In The World

Celebrity or not, divorce can be very difficult. Plenty of celebrities have been on the wrong end of a costly divorce settlement.Today we present to you the most expensive divorces in legal history. Amounts are given in U.S. dollars.

Look At The 10 Most Costliest Divorces Of All Time 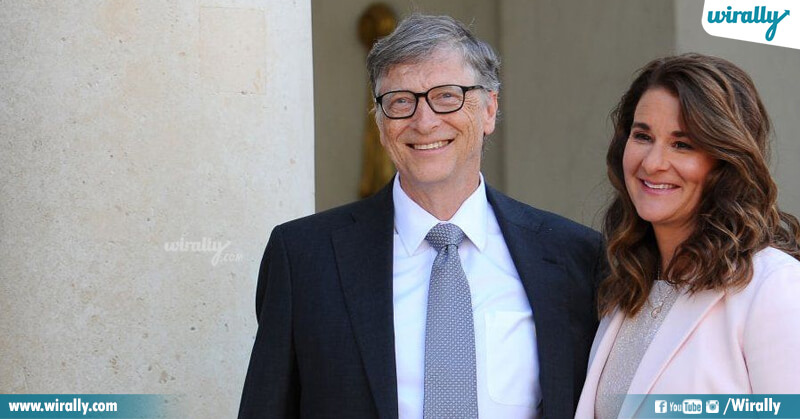 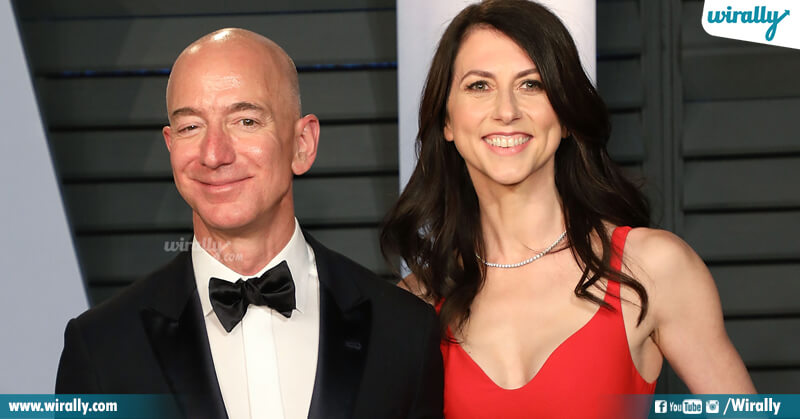 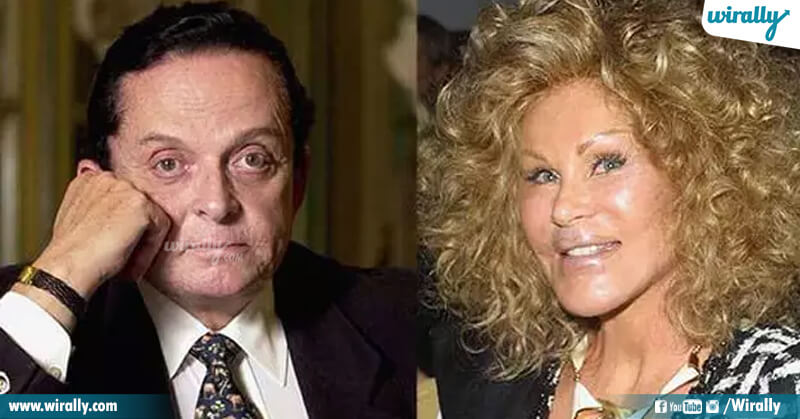 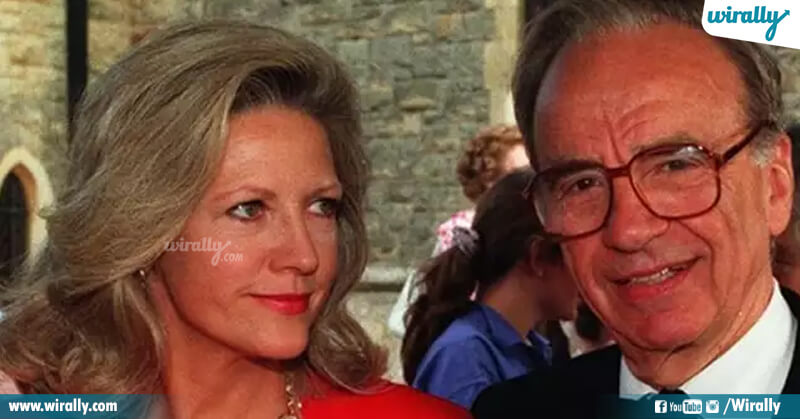 5. Bernie Ecclestone’s divorce in 2009 from Slavica; estimated at $1.2 billion 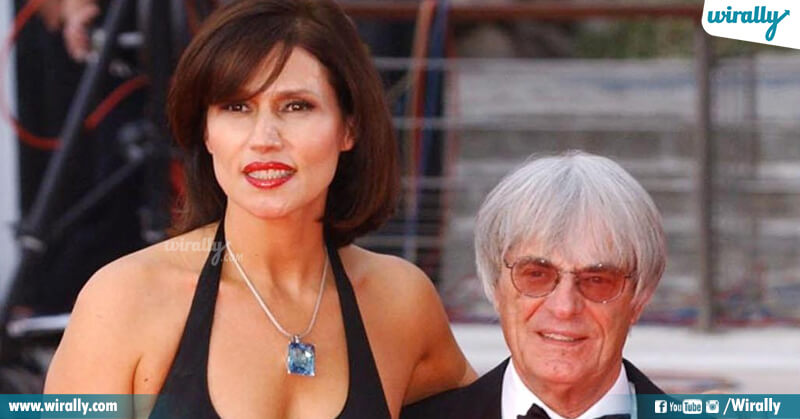 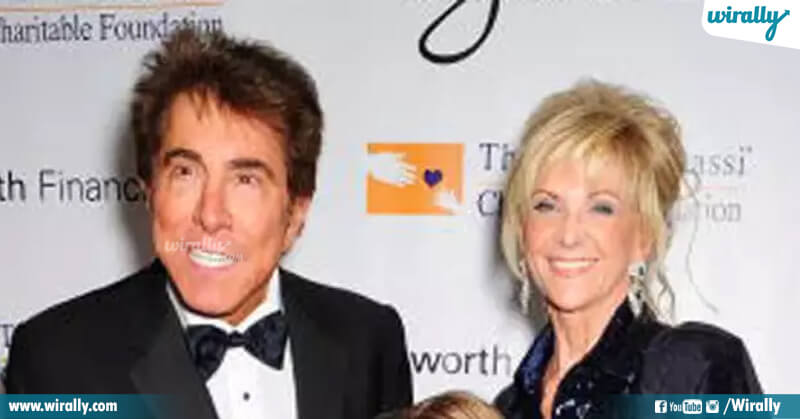 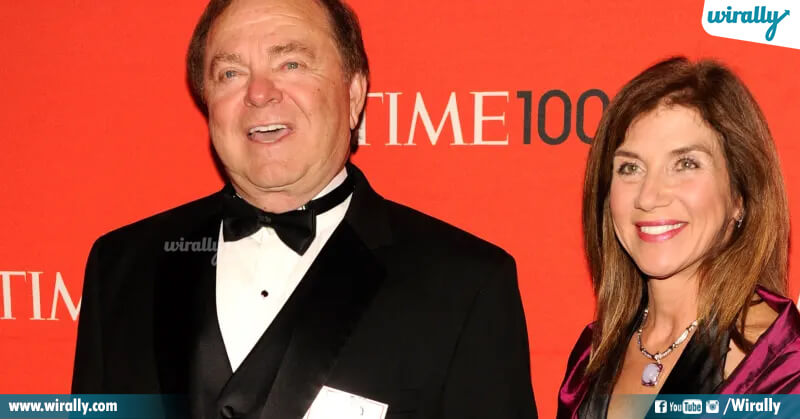 8. Adnan Khashoggi’s divorce in 1980 after 20 years from Soraya Khashoggi; estimated at $874 million 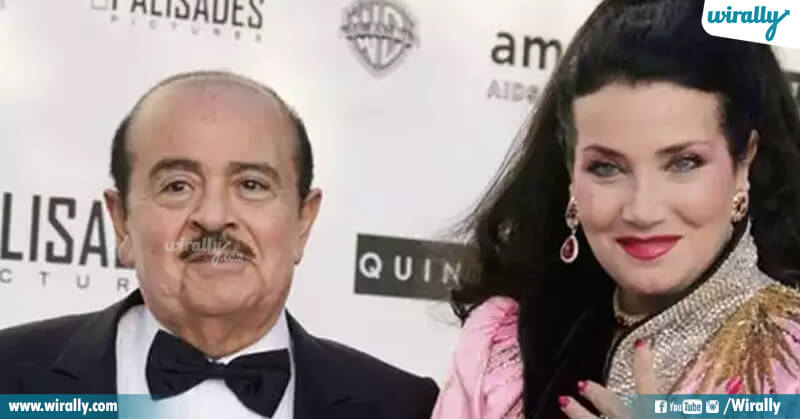 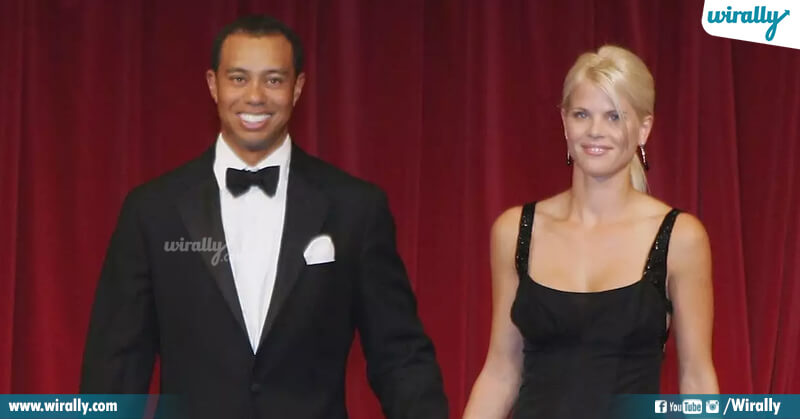 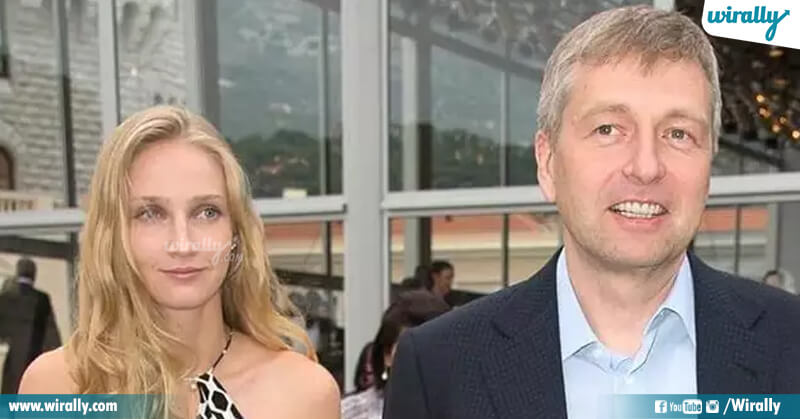