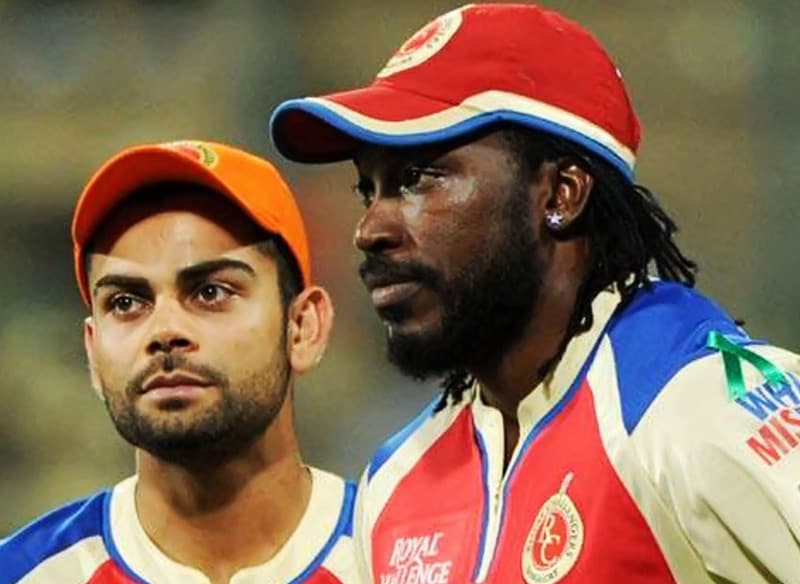 Chris Gayle and his partner Natasha have welcomed baby Blush into the world, and fellow Royal Challengers Bangalore teammate and captain Virat Kohli is thrilled for him. He sent his wishes for the carribean blaster and it was nothing short of hyper adorable…

But that’s not the epic part yet, Chris Gayle acknowledged Virat’s good will and wishes with some good cheer of his own.

The Gaylestorm welcomed his little girl into the world on Instagram and sent some love Tasha’s way as well.