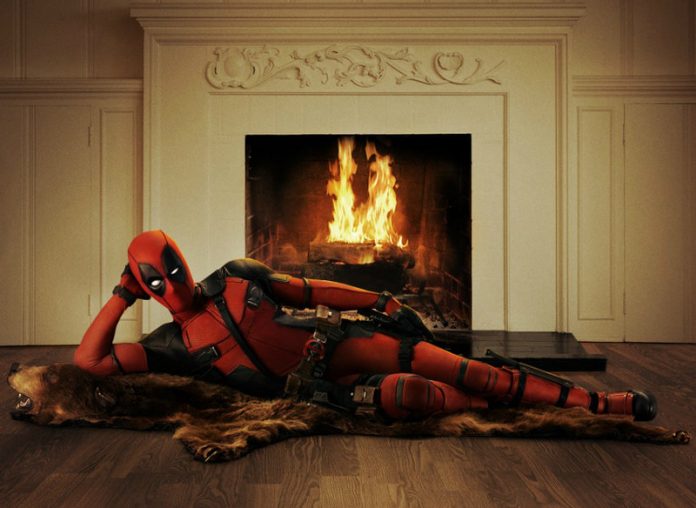 “Do you do all your own acting?” Reynolds quipped. And that’s how DeadPool Meets Wolverine. Pretty dope way to do that.
“If there’s bold scenes, I do them,” Jackman replied matter-of-factly. “[That’s the] key to a good marriage.”
His interviewer couldn’t agree more. “That’s where the craft is.”

Owing to his global phenomenon of Deadpool, Ryan Reynolds has got no fear about cutting to the chase and asking the questions we’re all too afraid to ask—especially when faced with a Hollywood hunk like Hugh Jackman aka The Wolverine

The two X-Men Origins co-stars found themselves face to face once again after Reynolds decided to crash a press junket for Jackman’s latest film, Eddie the Eagle. Unfortunately for the Oscar nominee, but extremely fortunate for everyone else, Reynolds breezed into his first celebrity interview with a line-up of eccentric questions only he could ask the esteemed star.

“Do you ever age?” Reynolds continued. “Not since 2008,” Jackman replied.
“You are f–king gorgeous!” he responded. We’re starting to sense a bit of a man crush developing here.

And then DeadPool gave us more reasons than one to just go wham wham alongside.

Got Something Cool
Drop Us A Mail : [email protected] 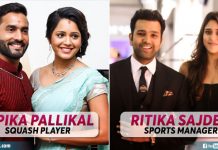 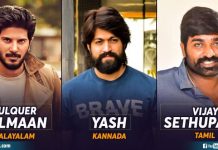 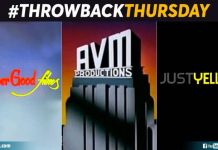 Here Is The Full List Of Must Watch Non-Telugu Movies Of...

Do you know this name trend?

Buzz Is That Internet Is Likely Going To Shut Down For...

This Winter, Grow Your Favourite Carrot At Home & Lead A...