Ram Charan Tej is known for his style, dance and terrific acting. He has given us some of the. Eat movies so far. Dhruva also seems to have lined up his best list. Crowd definitely is expecting a thunderstorm with Ram playing the role of a cop. And with Aravinda Swamy playing the negative role, the excitement doubles up. Rakul Preet is a charming lady who has given us some great movies so far and is getting to success with them.

Surender Reddy is another man that gives this movie a reason to look for. From Athanokkade to Race Gurram, he has provided us with a lot of entertainment in every form.

Dhruva is the official remake of the Tamil hit, Thani Oruvan which has won a lot of awards and is a success in the industry. We wish Ram Charan and Rakul Preet a fantabulous second movie! 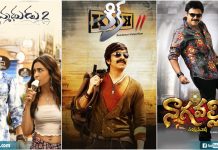 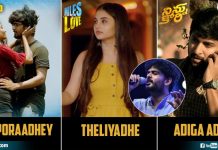 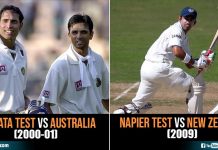 8 Of The Greatest Test Match Moments In Indian Cricket History