Mahabharata is one of the most heard and most intrigued mythological Hindu stories. It has made its way into people interest due to various reasons of religion, belief and intrigue.

Draupadi is one oof those very strong characters who believe that it is more important to react than to stay silent. We all have definitely heard of the story where she gets rescued by Lord Krishna. But here is something more than just that story, about her.

1. She didn’t have a childhood. Since she wasn’t born from a mother’s womb like anyone else. She came from a fierce fire as an adult and hence lacked all the Childhood. 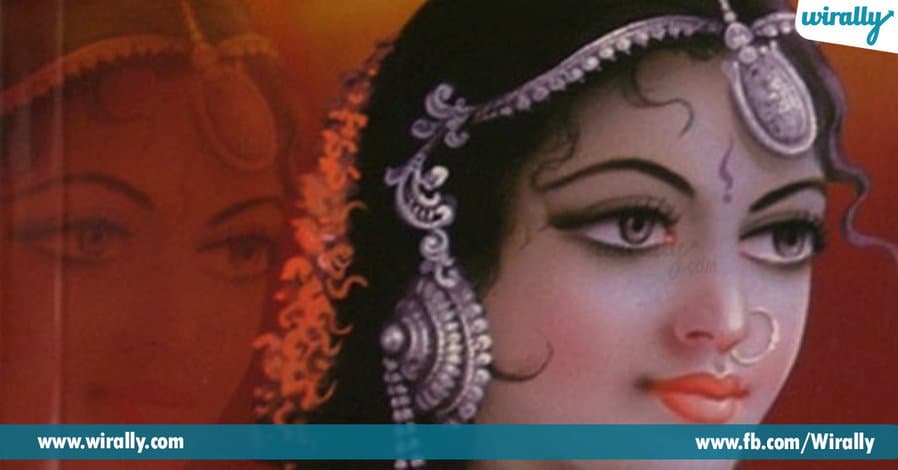 2. She believed in standing up for everything right and stood for justice. She even condemned warriors for humiliating her. 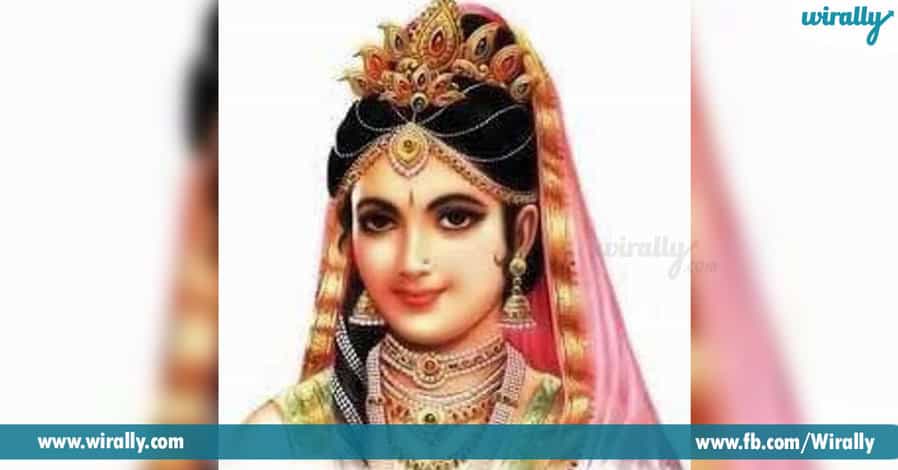 3. She is believed to be the incarnation of Goddess Kali. 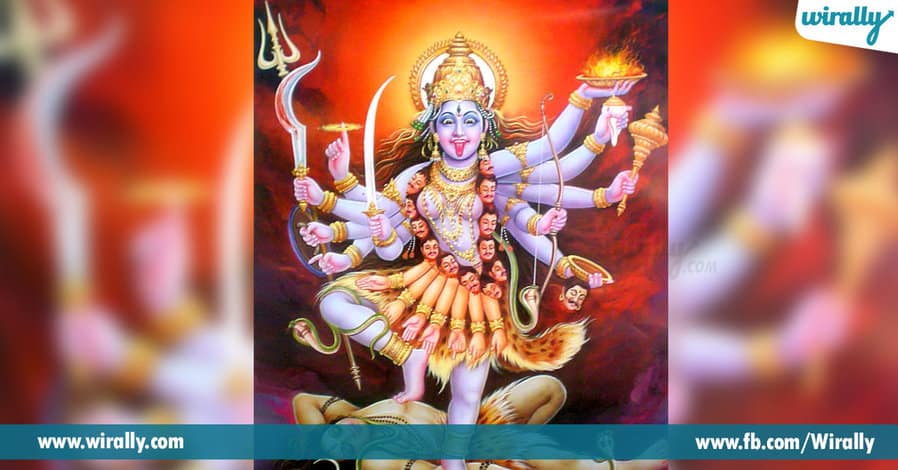 4. According to an agreement, only one of the Pandava brother can enter her dorn at once and had to leave their footwear outside to let others know. One day, a dog took them away and she was furious. She, then, cursed the dogs that they will be seen copulate in public. 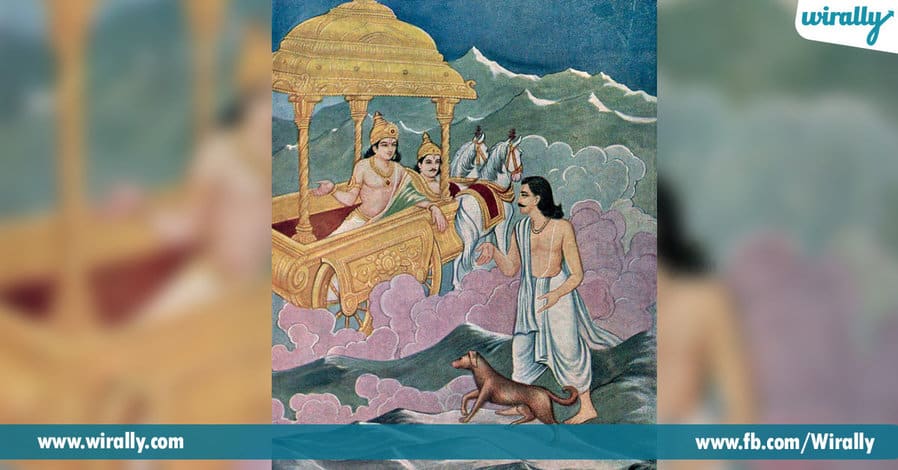 5. A good kitchen is a mark off a good household. And such a kitchen is called as the ‘Draupadi Vessel’. This speaks a lot of the lady. 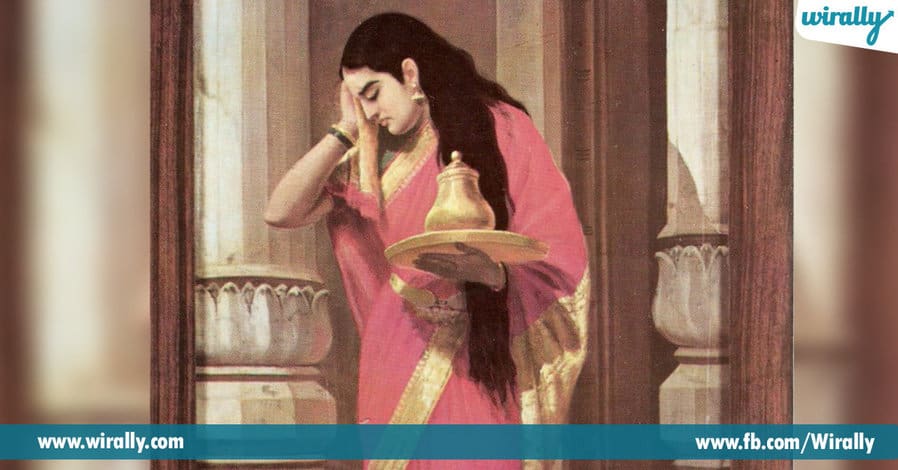 6. She was a gifted virgin. Before Draupadi moved from one husband to another, she walked through fire to regain her virginity and purity. 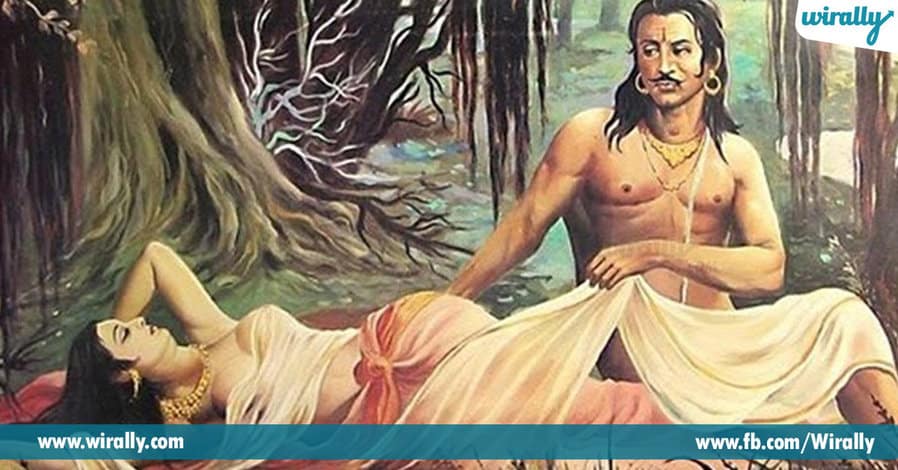 7. When Draupadi agreed to be a common wife of Pandavas she had one condition. She said that she wouldn’t share her household with any other woman. 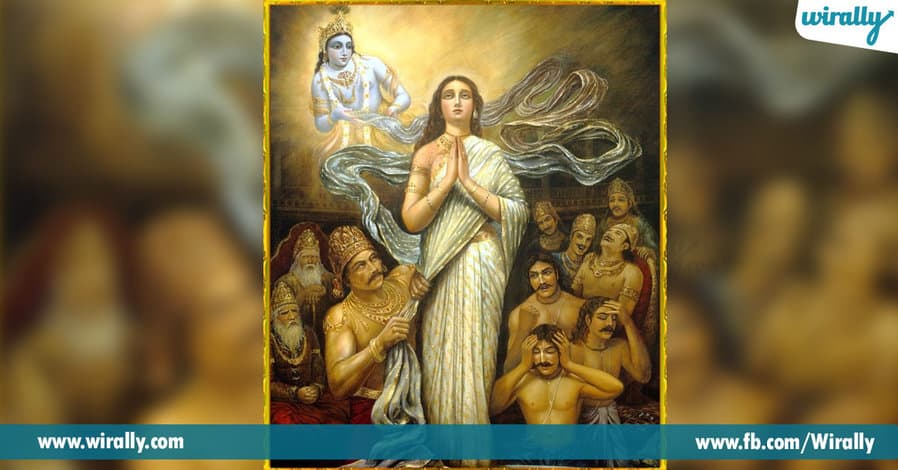 8. Lord Krishna was her only true and great friend. 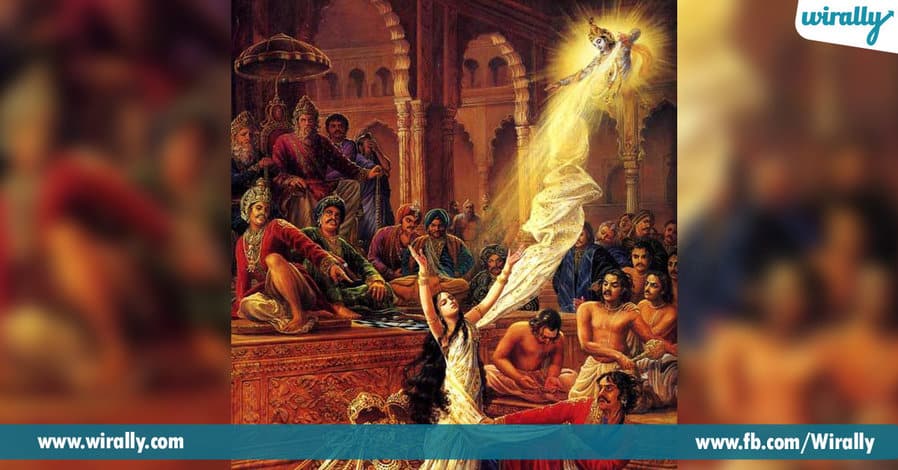 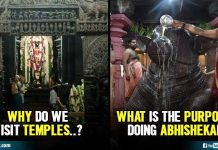 The video in which women who clad in saree and riding...

Premam Evare Song : The Song That We All Waited The...

Plan to start your own start up? Watch this inspirational ad...